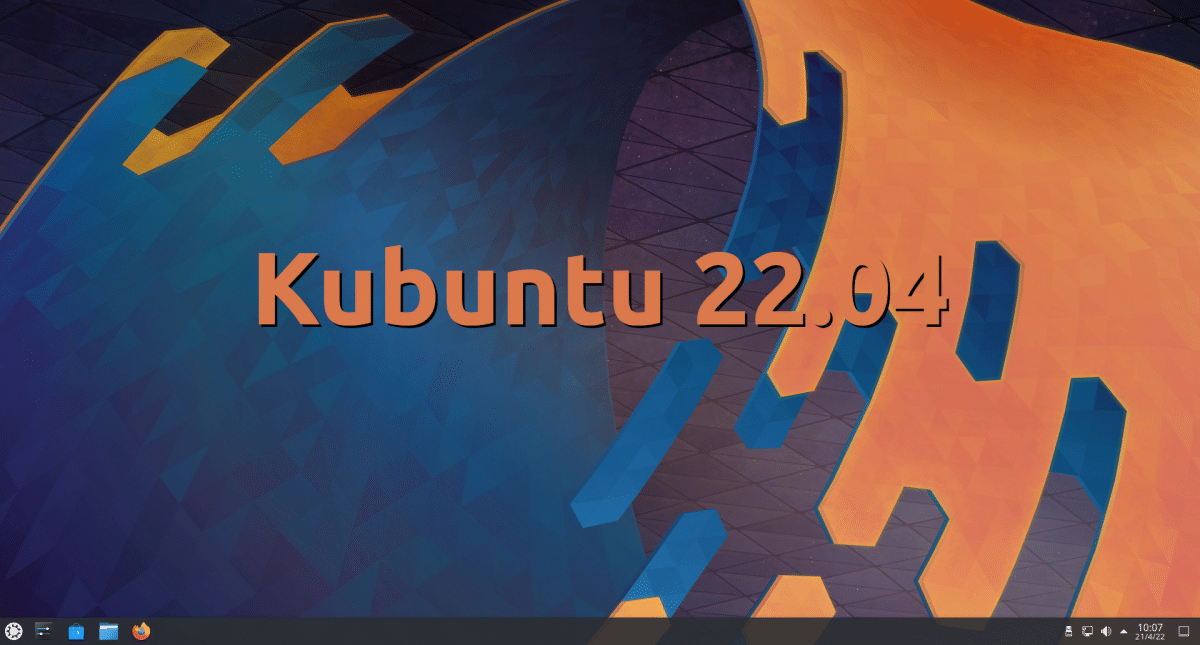 And from a KDE version to the main one, that is, to the Ubuntu flavor whose reason for being is to use KDE software. A few moments ago we published Article on the release of Ubuntu Studio 22.04, and while we were at it it has become official the Kubuntu 22.04 release. The release note doesn't go into much detail either, but it does go into the most important thing: what KDE software is included, and that includes Frameworks 5.92.

But more important than the libraries are the other two fronts of what KDE develops: its graphical environment and its applications. Kubuntu 22.04 uses plasma 5.24, of which the new general view stands out, which is more similar to that of GNOME. Plasma 5.24 is an LTS release, and LTS software is used in Long Term Support releases, which is also the case with Linux kernel 5.15.

The dev team reminds that 21.10 users may have to wait hours or days to be able to update, at which point they will activate updates. For those of Focal Fossa, the activation will be done when they release Kubuntu 22.04.1, scheduled for the end of July.

For fresh installs, or to upgrade without waiting, the Kubuntu 22.04 ISO is available at this link.