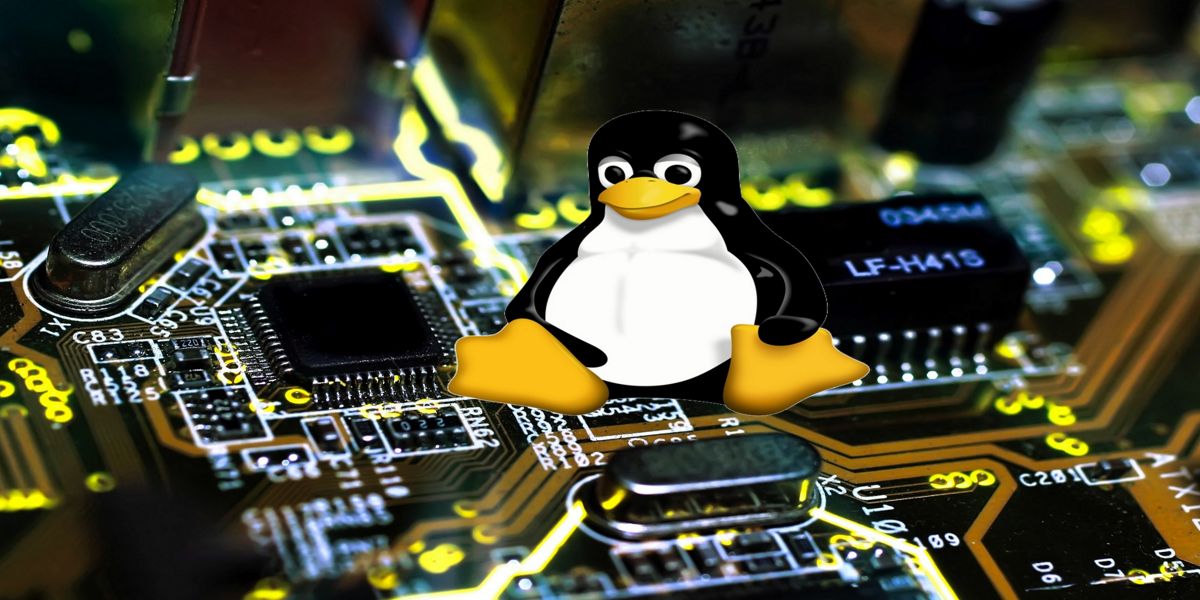 A few hours ago the new version of the Linux Kernel 5.5 was released, which was announced by Linus Torvalds and that our partner shared the announcement of its launch in a previous post.

And is that this version comes with a series of quite positive changes And it's worth having up and running on our Linux distribution already, given that apart from the mechanism to track the status of live patches, it simplifies the combined application of multiple live patches to a running system.

Alson Many hardware enhancements are added, as well as the inclusion of support for new components on the market.

In the part of the improvements we can find which for x86 architecture that, despite the fact that many distributions have abandoned this architecture, the kernel continues to work on it. For this architecture support for five-level memory pages is implemented, With which this allows the possible RAM size to be significantly increased.

While for ARM64 architecture, it is implemented the full functionality of the subsystem ftrace, including access to the arguments of the monitored functions.

In the subsystem DRM (Direct Rendering Manager), has added a mode to quickly disable VRAM buffers in the GEM, which does not lead to a change in the memory page table.

As for the family chipsto Jasper Lake, Intel DRM driver support was added for Intel graphics cards, plus it also improved support for Tiger Lake chips.

Another novelty regarding hardware support is aimed at Huawei laptops where various bug fixes and other code improvements are integrated.

And of the improvements are: support for Fn lock key handling to invert the Fn key, as well as the Support battery charge thresholds.

Moreover, for amdgpu controller the addition of the support for HDCP 1.4 protection technology.

It is also mentioned that the ability to import and export dma-buf was implemented without the use of auxiliary DRM drivers.

For the GPU Vega 20 it was provided with RAS support (Reliability Service Availability), support for MSI-X was added and also the ability to overclock (OverDrive) through sysfs has been added for the Navi GPU.

For Arcturus GPUs, EEPROM support has been added and VCN engines are used to speed up video encoding. Added support for Raven2-based Dali ASICs. Added PCI IDs for Navi12 cards and Navi14 based on GPUs. Including VCN2.5 encoding engines support.

For Amdkfd driver (for discrete GPUs like Fiji, Tonga, Polaris) sand added support for maps based on Navi12, Navi14 and Renoir GPUs, as well as the ability to work in the POWER architecture.

Of the other improvements that are integrated in this new version of the Linux Kernel 5.5:

Undoubtedly, it is a version of the Linux Kernel which is worth updating now, as it also has various improvements for ARM devices to which different devices have already received support for this new version.

Full path to article: ubunlog » General » Linux » Linux 5.5, a kernel worth having, due to the changes and added hardware support