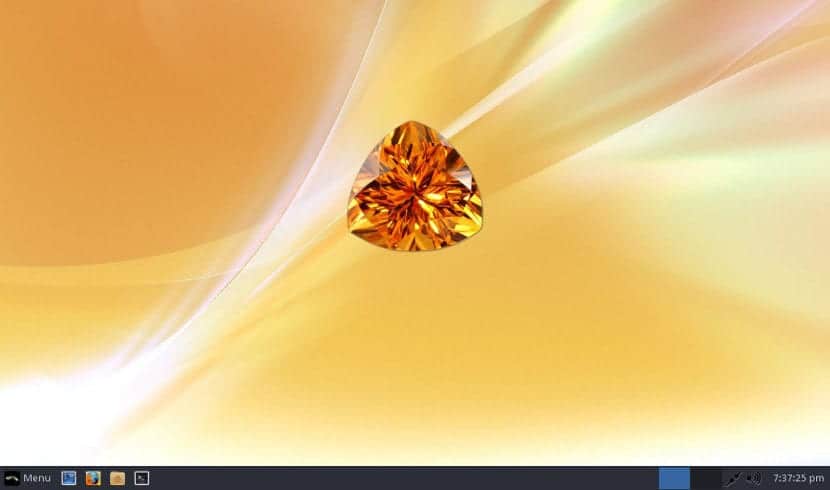 Many distributions that are based on Ubuntu are already working on bringing their distribution to the latest version of Ubuntu 16.04, one of these distributions is Linux Lite 3, a version that will have the latest Ubuntu but always oriented to teams with few resources.
Is already on the street the first beta of Linux Lite 3 that is based on Ubuntu 16.04 and that presents some novelties that the future version will have. Among the novelties is a renewed artwork of the distribution, a new application to install software, which has nothing to do with the Gnome installer and a reorganized and renewed menu that includes interesting aspects such as access to certain folders.

The new Linux Lite 3 is aimed at computers with few resources but not the most modern. In this Linux Lite series UEFI will not be supported, something that the development team has already explained and that may be interesting for many users but for many others it is a reason to have to use other distributions such as Lubuntu. In any case, Linux Lite 3 will bring in addition to the correction of bugs, it will bring the latest packages of the most used software such as Firefox, Thunderbird or LibreOffice. It also appears screen capture function, something that was not very present and is now not only functional but is also compatible with the Imgur online service that will allow us to host our screenshots online.

The Linux Lite 3 beta is now available via this link, there you will not only find the installation images but also the information with the news as well as the way to update our distribution when the final version comes out.