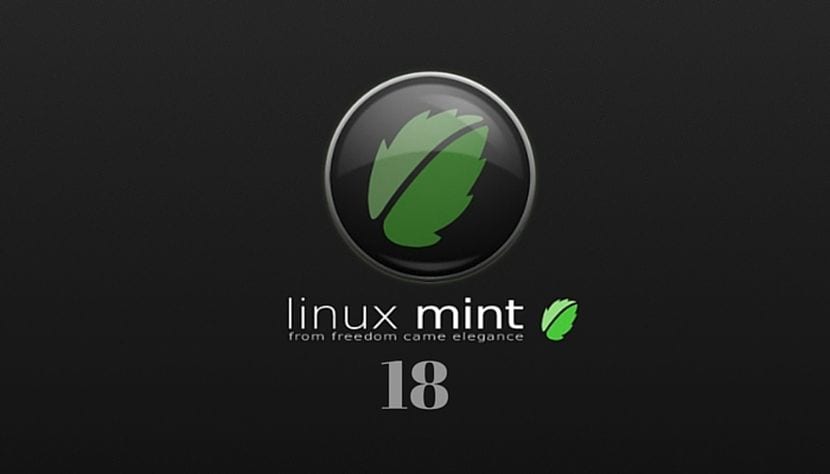 Although it has been repealed, we can already say that we have new version of Linux Mint 18 available, also known as Sarah. However this new version is having an atypical release.

We have known the launch thanks to several users who were crawling the servers in search of something new and have found the new stable version of Linux Mint. Regarding the official website we do not know anything yet, we hope that throughout today we will know the official presentation of this new version of the more menthol Ubuntu.Except for the news that we have been counting with the development versions, we do not know much more about Linux Mint 18. Now, this version as well as the following versions will be based on Ubuntu 16.04 and comes standard with Linux kernel 4.4. In the case of the Sarah version, Linux Mint brings with it Cinnamon and MATE, the latest versions of these popular desktops that were consolidated around Linux Mint.

Linux Mint 18 is not yet on the official website

Mint-Y will be the new artwork to appear with Linux Mint 18However, it will not be enabled by default in the operating system, it will have to be done manually. The login manager has also been updated, reaching version 2.0, a version that few expected from a new login manager such as MDM.

I think that in this version of Linux Mint we will find great things in the small details and of course it will be a version that will pave the way for future versions, but in the meantime we will have to settle for Linux Mint 18 Sarah.