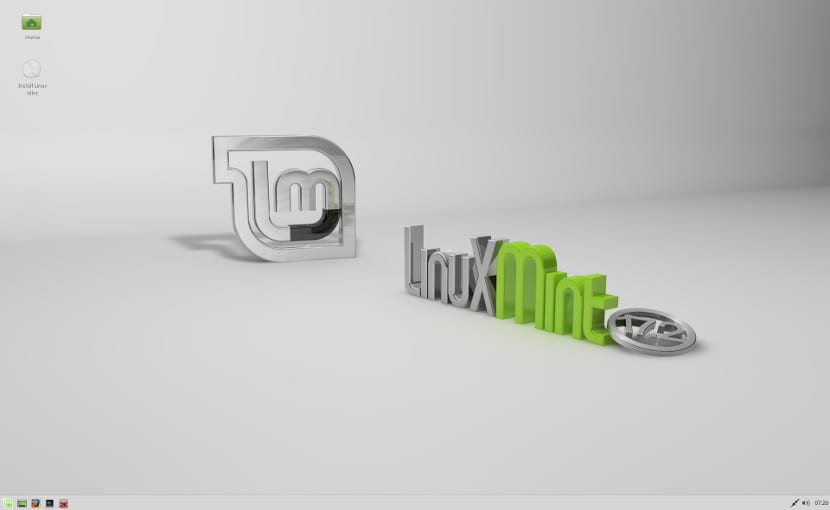 Finally, Clem has updated the Linux Mint website with the new version and has also taken the opportunity to announce future versions and their release date. So now the Linux Mint team is working on Linux Mint 18 KDE and Xfce Edition, two versions that use the full power of Linux Mint 18 Sarah but with Plasma and Xfce as desktops, leaving Cinnamon and MATE or rather, being good alternatives to these two desks. Clem has commented who are also working on the future new version of Linux Mint, the so-called Linux Mint 18.1. Linux Mint 18 KDE and Xfce Edition are versions that will be released throughout the month of July, possibly at the end of next month. These releases will bring the latest from Plasma and Xfce as well as Ubuntu 16.04 updates and security patches. But the most striking of all is that working on the new version of Linux Mint, a new version that will continue to be based on Ubuntu 16.04, as it was announced months ago but will also be loaded with new ideas and functions that will make Linux Mint an ideal distribution for the thousands of users who are starting to use the menthol operating system .

We do not know anything about these new ideas, the only thing that the objective of making a rapid distribution still stands, so surely some of those ideas will be used or change certain programs that slow down the operating system, programs found in Ubuntu 16.04.

In any case Linux 18.1 release date is unknown, as well as the exact date of Linux Mint 18 KDE and Xfce Edition, dates that could be delayed more than normal depending on the problems that are presented or maybe not What do you think?