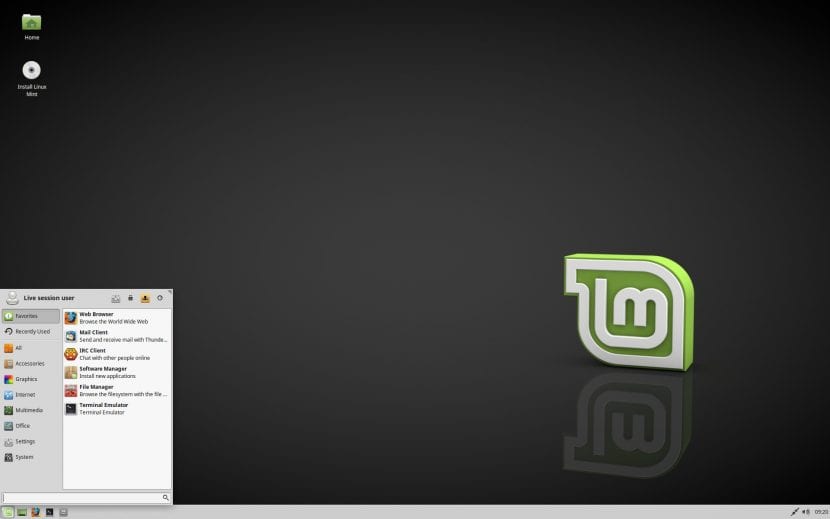 If you are loyal users of Linux Mint, one of the most popular Ubuntu-based distributions, you will be happy to know that the version is now available Linux Mint 18 Xfce. There has been no official announcement yet, something Clement Lefebvre will do at any time, but virtually all versions upload the new versions to their FTP servers days before the scheduled release of the new version.

The new ISOs are now availableFor both 64-bit and more limited computers that include a 32-bit processor. As we say every time we talk about a distribution that works well on more limited machines, it is not surprising that Linux Mint continues to offer 32-bit support, something that some distributions such as standard Ubuntu are considering leaving aside.

The latest version of Linux Mint is based on Ubuntu 16.04, the operating system that was released in April 2016. This means that it includes the Linux kernel 4.4 and comes with many new features, but does not include other new features that have already arrived after the release of versions 16.04.1.

Among the new features that have arrived with Linux Mint 18 "Sarah" Xfce are the following:

Being based on a version Long Term Support o LTS, Linux Mint 18 Xfce will feature support of security patches and updates for 5 years, that is, until the summer of 2021.

If you want to download it, you can do it from one of the following links but, taking into account what happened months ago, I would wait for Lefebvre to make the official launch (or until it appears in THIS LINK). If you have already tried it, do not hesitate to leave your experiences in the comments.