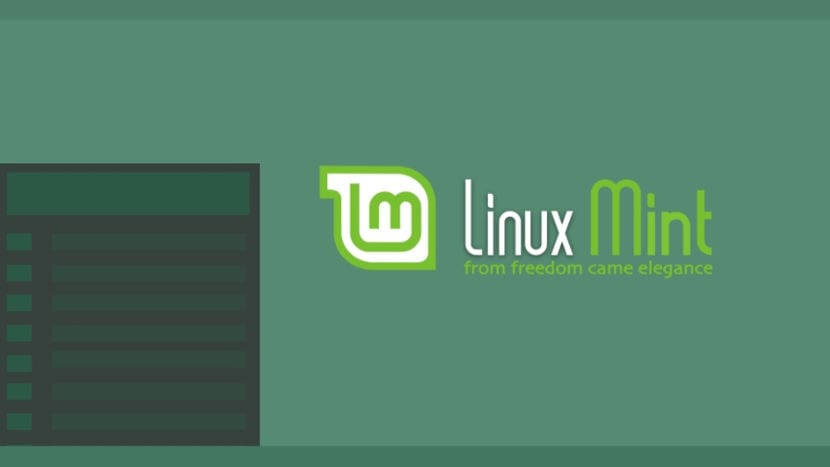 Along with the release date, which although it is not exact, we know that It will be between the end of November and the beginning of December, we have known the nickname of the version, which follows the letter "T" as the initial of the nickname. In this case, Linux Mint 19.1 will be called Tessa.

Tessa will be the first version of Linux Mint to contain Cinnamon 4.0. The next great version of the menthol desktop will be present in Linux Mint 19.1, a version that promises great news, especially in the performance aspect, but for the moment we only know a change in Software Origins that will allow us to add repositories of different types, ppa's and that will contain a renewed design with elements of the XApps. The artwork of the distribution is not known yet, but we know that it will not be the Mint-X theme or the Mint-Y theme, although for the moment the developments will use this artwork.

Linux Mint 19.1 will be supported until 2023, among other things thanks to the fact that its base is still Ubuntu LTS and not the normal version of Ubuntu. Something for which I do not understand why Linux Mint continues to maintain the old release schedule, that is, every six months after the release of a stable version of Ubuntu. They could reduce the releases or even expand them, adding elements that Ubuntu versions do not have, such as the latest version of the kernel, LibreOffice, Firefox, etc ... Something that would not be very expensive since the base remains the same in all versions of the same branch.

In any case, the next version of Cinnamon and how it integrates into Linux Mint 19.1 will be something that many of us want to try and check. Do not you think?

Full path to article: ubunlog » Ubuntu » Linux Mint 19.1 will be released next November and will be called Tessa