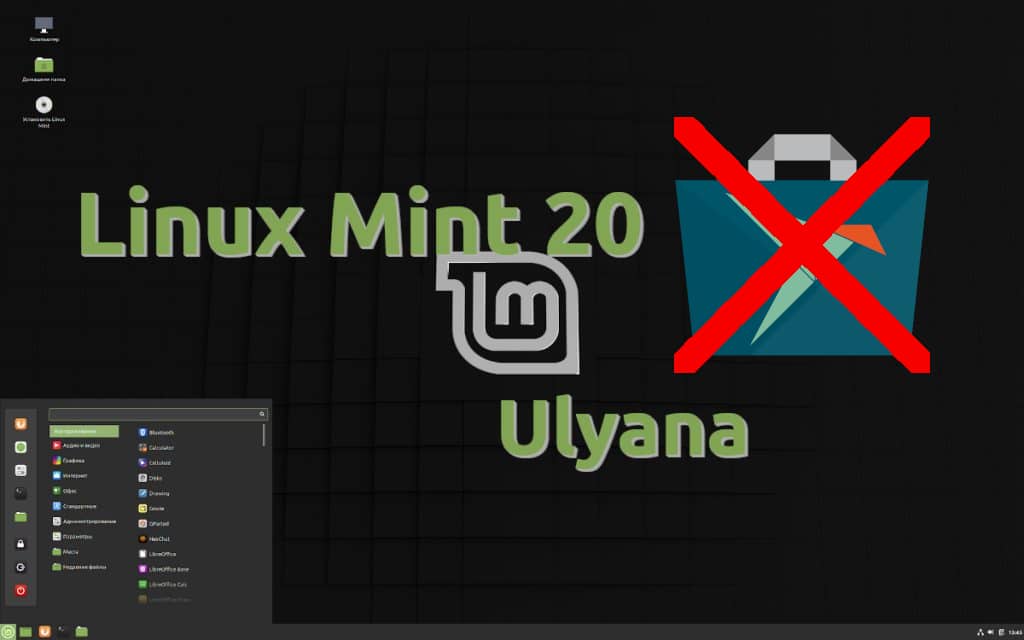 As a we advanced At the beginning of the month, Clement Lefebvre was preparing to launch the trial version of his next release. Linux Mint 20 beta is here, and it has come up with an important change that will hardly be reversed: this mint version of Ubuntu has said "NO, NO, NO" to Snaps and they will not be accessible unless the support is added manually, something that we will explain in an upcoming article for those who might be interested.

As usual, Linux Mint 20 Beta has arrived weeks before the launch of the stable version. Canonical usually gives three weeks of time, but Lefebvre's team gives one week less, 15 days to test and provide all the feedback that we can. "Lysia" will be based on Ubuntu 20.04 LTS Focal Fossa, the version of Canonical's operating system that landed on April 23, more than a month and a half ago.

Among the novelties that this version includes, we have:

Linux Mint 20 Beta is available only in 64-bit versions with environments Cinnamon, MATE y XFCE. The release of the stable version will occur approximately June 26.