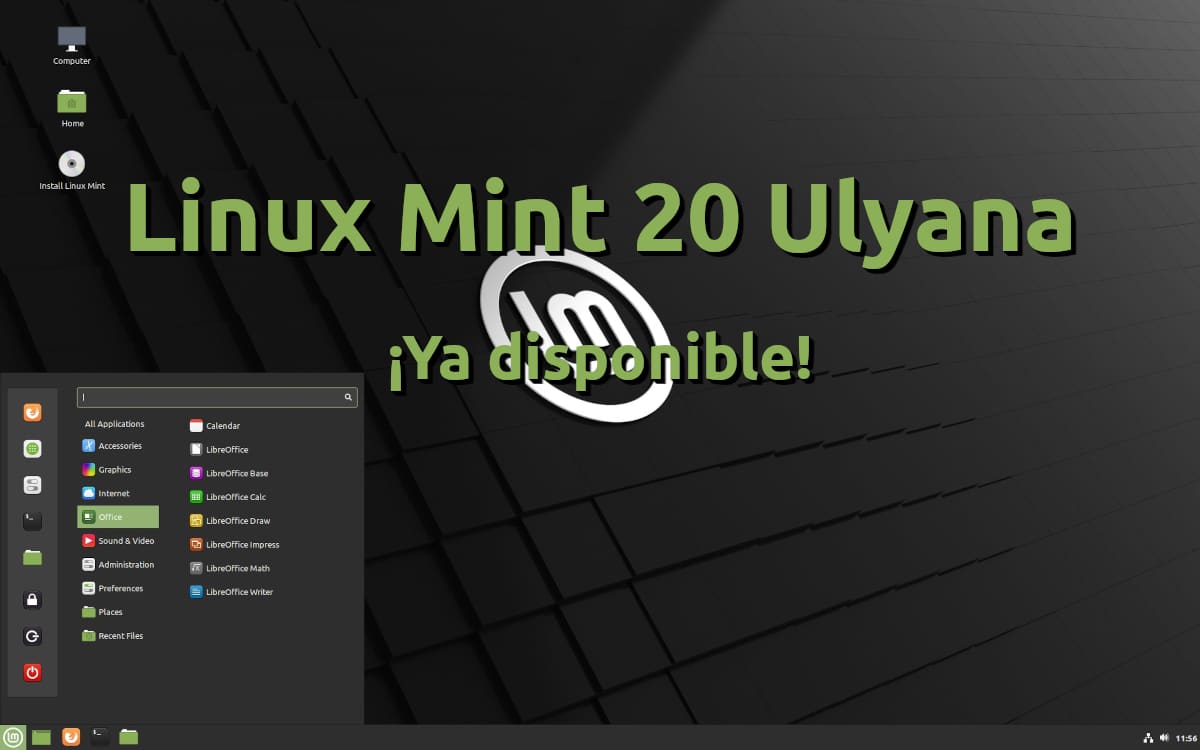 A couple of days ago, Clement Lefebvre uploaded the new ISO images to his servers, so we knew it was going down, but now the release is official: Linux Mint 20 is now available. The codename of this new installment is Ulyana and it arrives based on Ubuntu 20.04 LTS Focal Fossa, which also means that it will be supported for 5 years, until 2025 to be more exact. But if this version is important, it is because it comes with a change that is not without controversy.

So and as they explained in early June, Ulyana has declared war on snap packages, or more specifically to snapD, the software that is responsible for managing them. Lefebvre has declined to include a default installed package that Canonical ships since Ubuntu 16.04 LTS, in part to give users more freedom or to remove some bloatware. In any case, for those who are interested, you can reactivate the support, as explained in this link.

Linux Mint 20 does not include snapd support

The project has published a total of six articles on this release, two for each of the versions in which it is available. The first of them tells us about the availability of the new version, the minimum requirements and how to update. The second of them is where the main novelties that have arrived, such as the following:

Ulyana's download links are now available on the project's official download page, which you can access from here!. We remember that they are only available in 64bit versions.