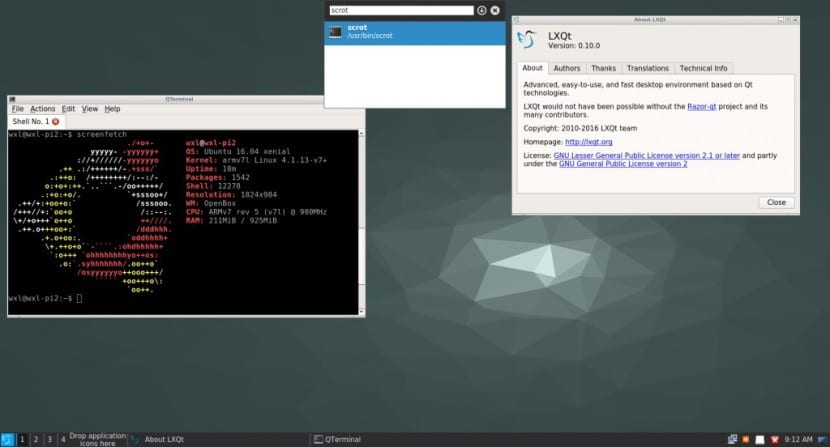 The developers of Lubuntu, one of the lightest flavors out there among Ubuntu officers, ask for help Urgently to the user community to try Lubuntu 16.04.6. The urgency is given by the proximity of the launch of the next version, which is scheduled for next Thursday the 28th of 2019. The entry on his blog was published this weekend, when it was not even a week before its launch.

As we are informed, in addition to the proximity of the launch, it is also urgent that Ubuntu 16.04.6 be tested because they have detected a APT security issue not long ago and that problem would allow a malicious user to install arbitrary packages on devices running Lubuntu. Its developers, like those of the rest of Ubuntu flavors (and practically the entire Linux community) take security very seriously and need the help of anyone who can test the new images to make sure they have already fixed the aforementioned problem.

Lubuntu 16.04 has a security problem

To be more specific, Lubuntu developers need help testing the i386 version so that they can continue to provide good quality support for the architecture. Without this help, users of an i386 architecture device will not receive this important update. We recall that Lubuntu 16.04 is supported until April 2019.

The developers ensure that the testing process of this version is low risk. Those who are using Lubuntu 16.04 are already using everything that will arrive in v16.04.6. They also need to make sure that everything works properly in zero installations with the new CD images (ISO). If the system detects a problem, it can send it to the developers and be of great help, for which an internet connection will be necessary.

Are you a Lubuntu user and are you going to help test its next version?