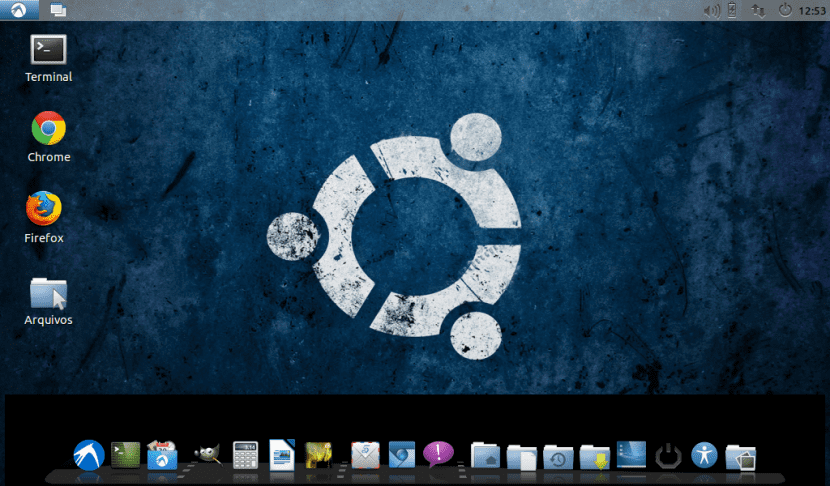 One of the Lubuntu programmers, Rafael Laguna, has announced that the version of the operating system is now available for download Lubuntu 16.04 LTS for Raspberry Pi 2 systems. As you know, last week the Ubuntu 16.04 LTS (Xenial Xerus) distribution was released as part of a massive deployment that will take place throughout 2016. The different distributions based on the famous Ubuntu will be happening as they pass months.

Lubuntu 16.04 Edition Introduces new improvements in terms of its graphic section, where the number of designs included such as desktop themes, The icon galleries and updated LXDE components, now with support for PowerPC computers such as Mac computers.

But graphic art is not everything in an operating system and therefore Lubuntu 16.04 includes the improvements introduced by the source distribution, such as the kernel of Linux 4.4 LTS, Python 3.5, Glibc 2.23, Apt 1.2, OpenSSH 7.2p2, GCC 5.3 and many more, all now optimized for use with the Raspberry Pi 2 single-board.

This distribution, which has been created from the Ubuntu Pi Flavor Maker tool, will have a support of three years, so we can rest assured when it comes to having security updates and important application patches. For your installation It is recommended that you use a class 6 or 10 microSDHC card that ensures a good transfer rate.

Thus, another great distribution is added for this small mini-pocket computer, which shows more and more its possibilities as its older brothers. Getting this distribution is now easy through on the web, so get hold of her while she's still hot. You can find the instructions to install it on that page.