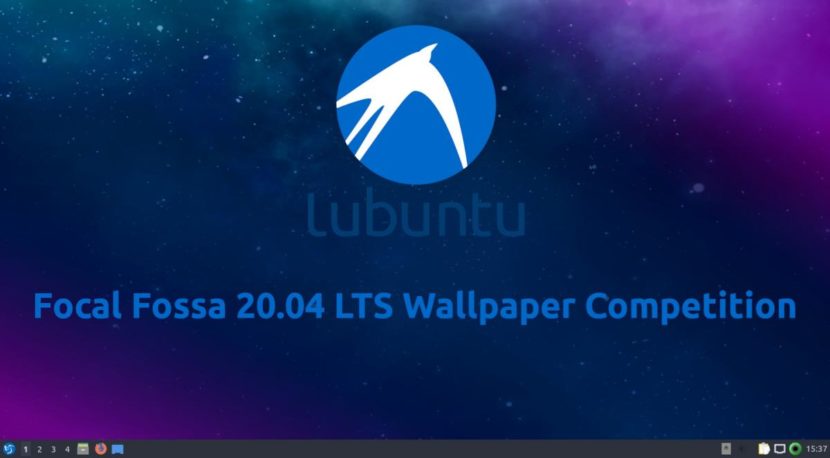 Earlier this week and as usual, Ubuntu Budgie was the first to open the Focal Fossa wallpaper contest. He is the youngest brother in the family and, as such, he seems to like being rambunctious and has the least patience for just about everything. But today, four days later, another little brother, in this case because of his weight, has followed in his footsteps: Lubuntu 20.04 has opened the contest for your wallpapers.

Although to be true to the truth, it seems that there hasn't been that much difference between the Budgie and Lubuntu contest openings. The forum thread of Lubuntu, where the images have to be delivered, was published on December 3, so the four days difference between one and the other has actually been how long it took to publish their availability on social networks.

The rules of this contest are practically the same as those of past contests.

As in all contests, the winners will appear as an option to use as wallpaper in Lubuntu 20.04 Focal Fossa, the next LTS version that will be released on April 23.