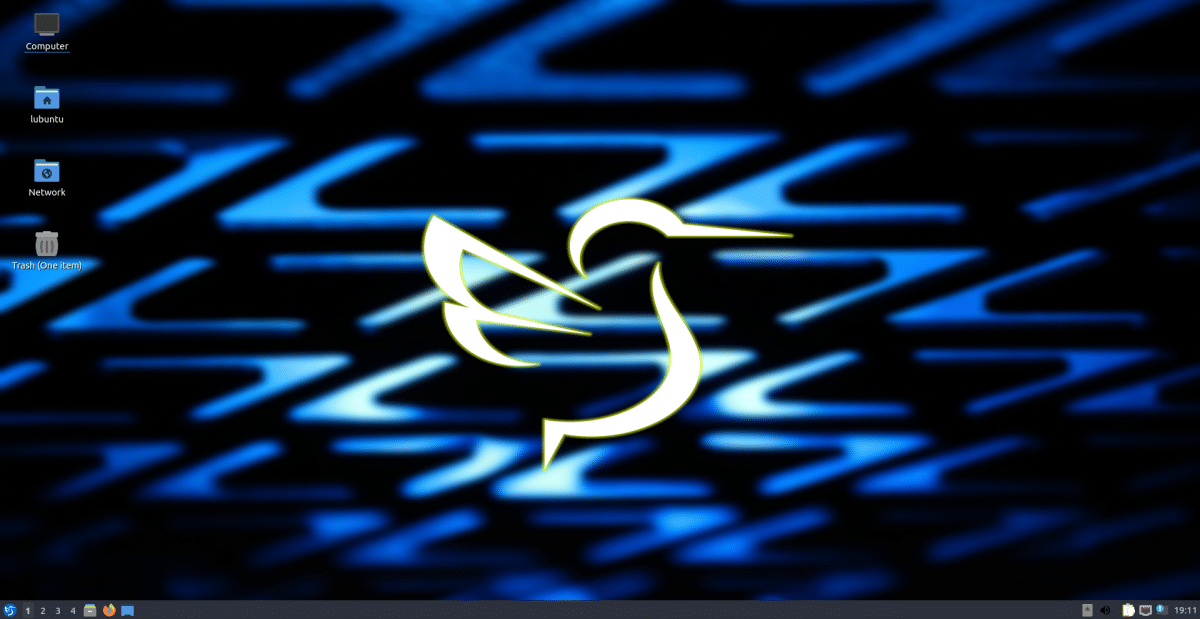 And with permission from Kylin, which is developed and intended for users in China, all the official Ubuntu flavors for April 2021 have already been released. The latest to arrive was Lubuntu 21.04 Hirsute Hippo, which has been available for a couple of hours, but it was not until a few minutes ago that they added the information to their website and published the release note.

Like Xubuntu, Lubuntu is a flavor for those who prioritize performance over aesthetics or other factors. They do not usually include such striking changes as Kubuntu (KDE / Plasma) or Ubuntu (GNOME), but they do take small steps to improve operating systems. Lubuntu 21.04 arrives with LXQt 0.16.0, which is an advance over the 0.15.0 that included the version released in October 2020. Below you have a list of the most outstanding news that have arrived with Lubuntu 21.04.

Lubuntu 21.04 Hirsute Hippo has already been officially released and can be downloaded from the project website or from the Canonical server. Like the rest of the official versions, the next one will already be Lubuntu 21.10 Impish Indri, a name that has not yet been officially announced but is already being used by Ubuntu developers on Launchpad.