One of the most interesting features of Ubuntu, like practically any other Linux-based operating system, is that we can change any part of its interface. Sometimes we can change something of the interface installing some software such as the famous Plank dock. But if we want the change to be greater, the best we can do is install a whole graphical environment in Ubuntu or in any of its official flavors from among the many Desktops that are available.

In this article we will show you how to install several of the desks or most famous environments that are available for Ubuntu. The graphical environments that will be added in this post are already very popular at the moment, but they will certainly become more so as time goes by. A perfect example of the above is a Budgie graphical environment that will gain popularity when Ubuntu Budgie is officially released, at which point I will test it again to see if I keep it as the default environment.

I am convinced that many of you will not agree that I start this list with the graphical environment MATE. But, what do you want me to tell you, from the moment Martin Wimpress decided to go back to the roots so that his relatives could continue using what they had been using for several years, more and more of us are still in love with Ubuntu MATE.

To install MATE on Ubuntu 16.04, we will open the terminal and type one of the following commands: 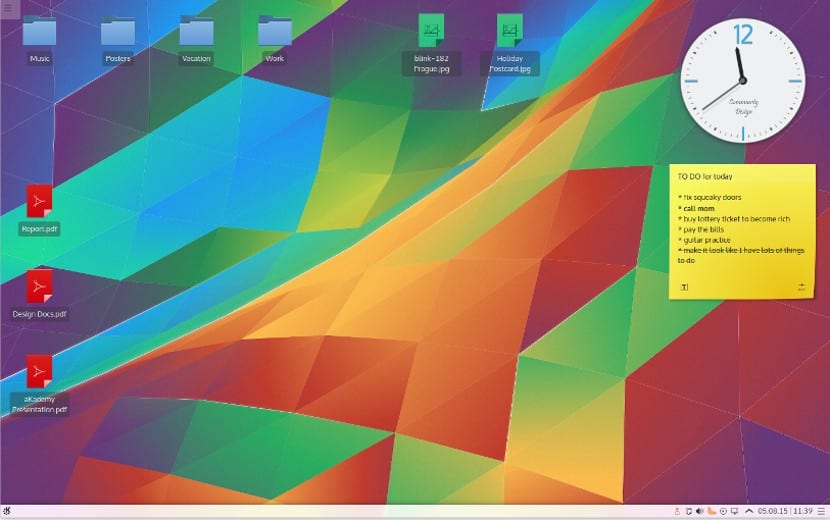 If you asked me which graphical environment I like the most, I honestly wouldn't know what to answer, but KDE Plasma would be among them. If I'm still honest, I don't have it installed on my PC because I see more error messages than I would like to see (on my PC, mind you), but its image is very attractive and allows us to modify practically everything. For me, it is the more complete desktop that exists.

To install KDE Plasma in Ubuntu we will have to type one of the following commands: 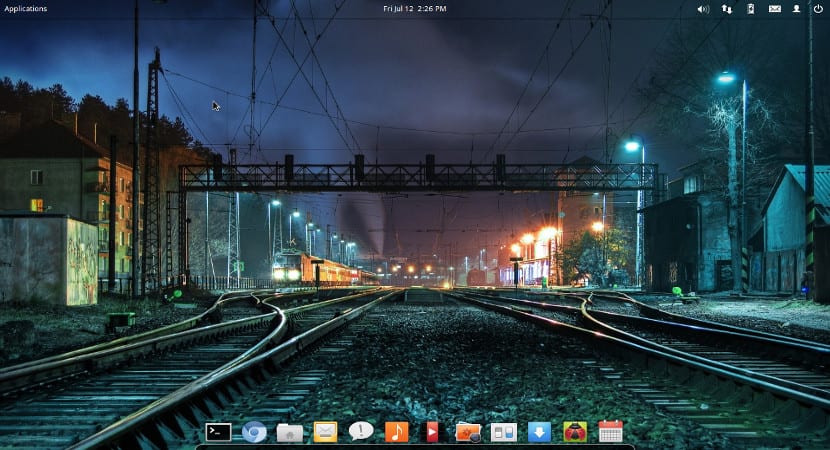 Elementary OS It is one of the Linux distributions that has caught my attention the most since I have known it. It has a very neat image, a dock at the bottom and a top bar that is very reminiscent of macOS. It has its own applications that add even more attractiveness to this Ubuntu-based operating system, but in my opinion it has some flaws: its operation is very different from everything that Ubuntu users are used to using, not to mention that to get some things we will have to take a walk. Of course, if you do it, you may not use another graphical environment again.

To install Pantheon in Ubuntu we will have to open a terminal and type the following commands: 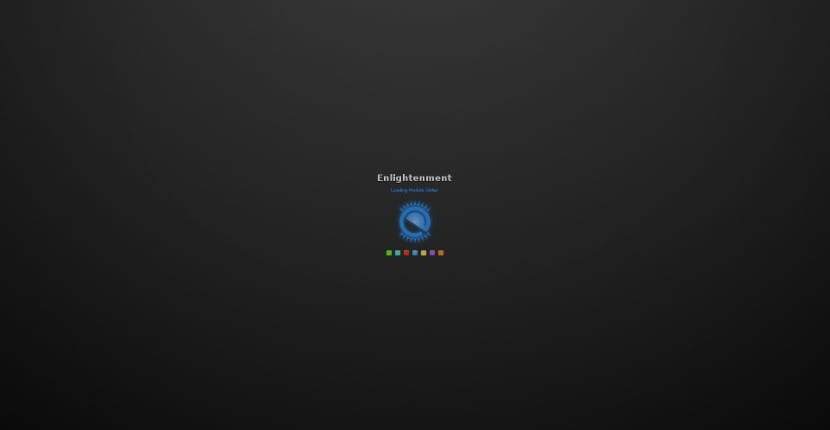 If you are looking for a Linux experience of a lifetime, perhaps what you are looking for is called Enlightenment. This graphical environment is very customizable, one of the most customizable we know, and has an image that we could classify as "old school." It is currently transitioning to Wayland, which may translate into a promising future for this graphical environment. It is likely to gain a lot of popularity when I migrate to Wayland, which is why I have decided to add it in this post.

To install Enlightenment in Ubuntu, we open a terminal and type the following:

Other desks of interest

Other very famous desks that cannot be missing in any list of this type are:

What is your favorite desktop for Ubuntu?

Full path to article: ubunlog » Desks » Gnome » How to install the most famous desktops in Ubuntu