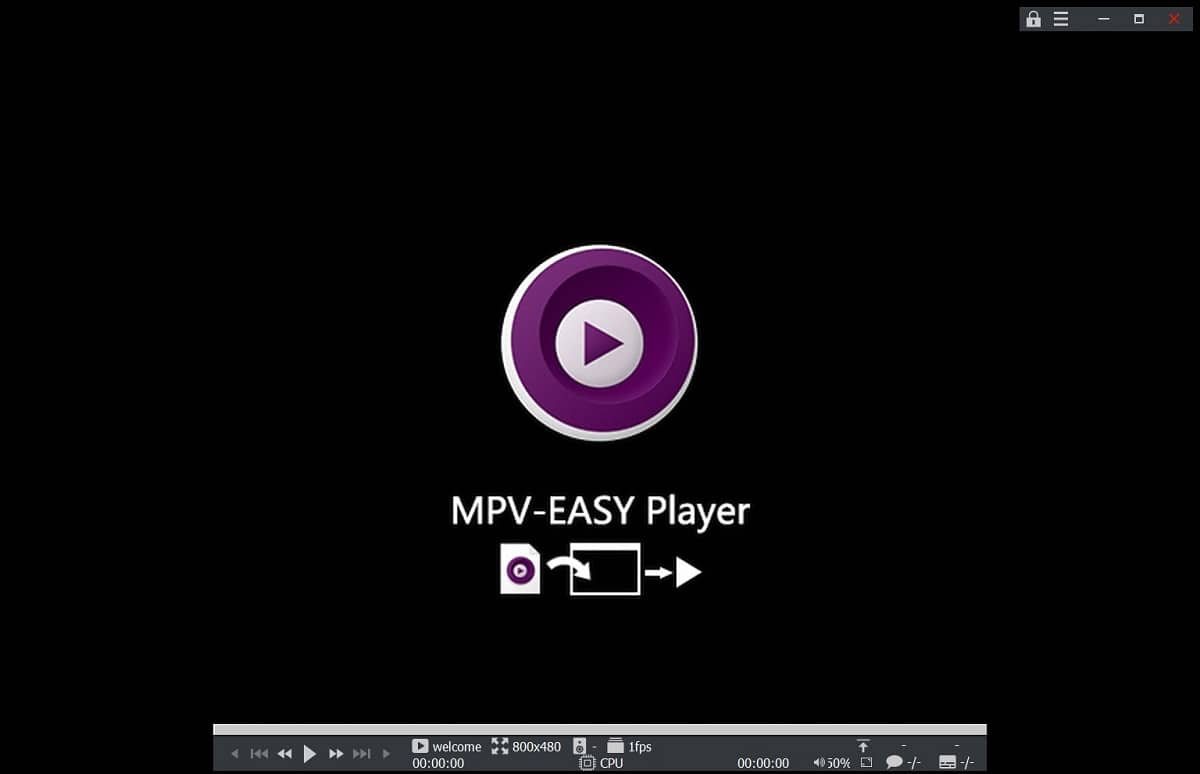 After 11 months of development it was unveiled the launch of the new version of the open source video player "MPV 0.33"which a few years ago was separated from the MPlayer2 project code base. This media player It is characterized by working under the command line, besides that the player It has an OpenGL-based video output.

MPV focuses on developing new features and ensuring ongoing support of innovations from MPlaye repositoriesr without worrying about maintaining compatibility with MPlayer.

The MPV code is licensed under the LGPLv2.1 +, some parts remain under the GPLv2, but the migration to LGPL is almost complete and you can use the "–enable-lgpl" option to disable the remaining GPL code.

In this new version of the player, several important changes are highlighted and of which it is worth mentioning for example the support for loading scripts from directories and launching scripts in separate threads.

As well as the ability to filter subtitles by regular expression, as well as asynchronous commands and named arguments.

Another change that stands out is the new option to use a separate video decoding sequence and that support for high pixel density displays (HiDPI) was also added on the Windows platform.

Tar archive support removed (due to unpatched bugs), remaining code removed for compatibility with Libav. The stream_smb module has been removed and support for audio output via sndio, rsound, and oss ​​has been removed.

Finally, tIt is also mentioned that the system requirements have been increased, now it needs FFmpeg 4.0 or newer package to work. The build system (bootstrap.py) requires Python 3.

If you want to know more about this new version of the player, you can consult the details in the following link.

How to install MPV 0.33 on Ubuntu and derivatives?

For those who are interested in being able to install this new version of the player on their systems, They can do so by following the instructions we share below.

Since the update was recently released at this time, the player's official repository has not yet updated its packages. So to get the MPV 0.30 we will perform the compilation of the player on the system.

For this we must obtain the source code of the player, which we can obtain by opening a terminal and typing the following command:

After downloading the package, now you just have to unzip it and compile from the same terminal with the following command:

It is enough that aAdd the repository (PPA) MPV to your system with the following command:

Now we proceed to update the repositories and install the application.

How to uninstall MPV from Ubuntu and derivatives?

For whatever reason you want to uninstall MPV, can remove PPA easily, We just have to go to System Settings -> Software and updates -> Other software tab.

Y finally we remove the application with the command:

Full path to article: ubunlog » Software » Multimedia » MPV 0.33 has already been released and these are its news