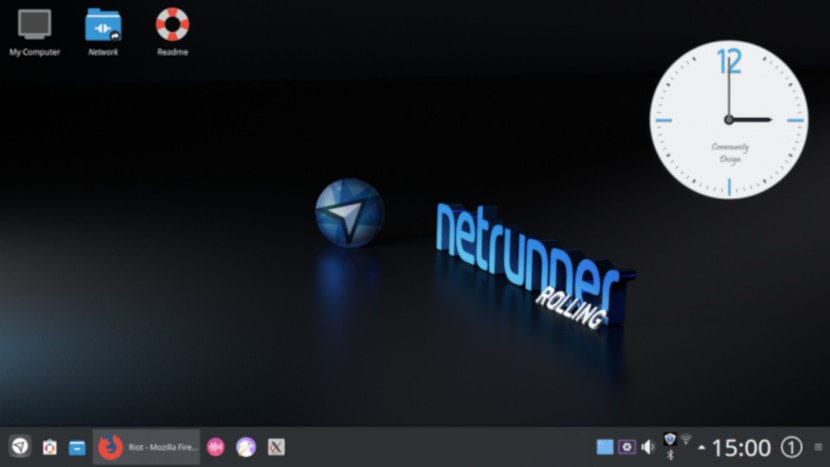 The new version comes with many new features, among which we have KDE Plasma 5.15.3, KDE Frameworks 5.56, KDE Applications 18.12.3, Qt 5.12.2, Linux Kernel 4.19.32 LTS and the latest versions of software such as Firefox or Thunderbird. As a Kubuntu user, I see that Netrunner Rolling 2019.04 lags a bit behind the official KDE version of Ubuntu, since the Plasma version is an earlier point and so is the kernel. What is at the same level is the application package, using both KDE Applications 18.12.3.

Netrunner Rolling, like its brother Netrunner Linux, includes in this version a new dark mode which includes the Kvantum theme engine. This theme engine added to the Alpha-Black theme allowed them to create a design that is closer to 3D. Moving the mouse to the lower left corner now hides all the windows to show the desktop, something that is available in Kubuntu if we configure it or click on the tray icon specially designed for it.

Firefox includes the new KDE files dialog and the Plasma integration addon, which is very good if we use it in Plasma but we will always see an error in other environments if we are connected to Firefox Sync. Undoubtedly, I think Mozilla should work on a solution that avoids these types of messages if we use its browser on multiple computers.

Netrunner Rolling 2019.04 also includes a new one category of menu entries named "Webapps". These are links to popular pages that can be quickly accessed with the Alt + Space shortcut or added as launchers from the menu. Taking into account that it opens them in the browser, rather than Webapps I would call them Shortcuts.

You have more information about Netrunner Rolling 2019.04 from this link. 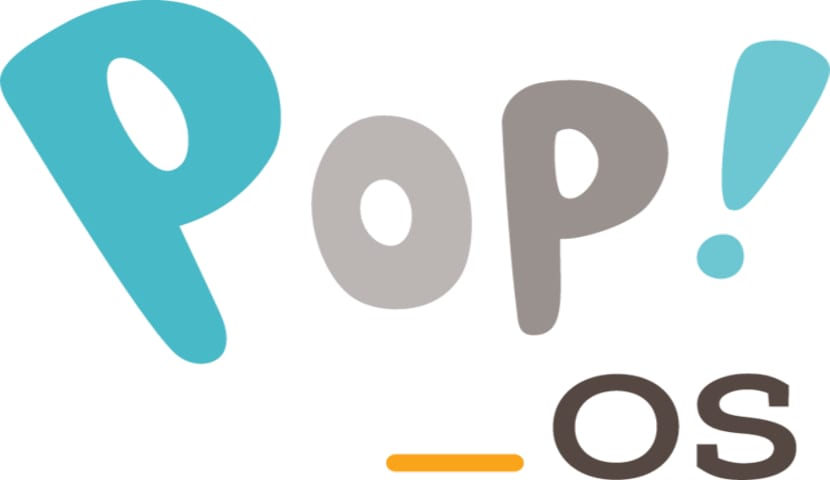