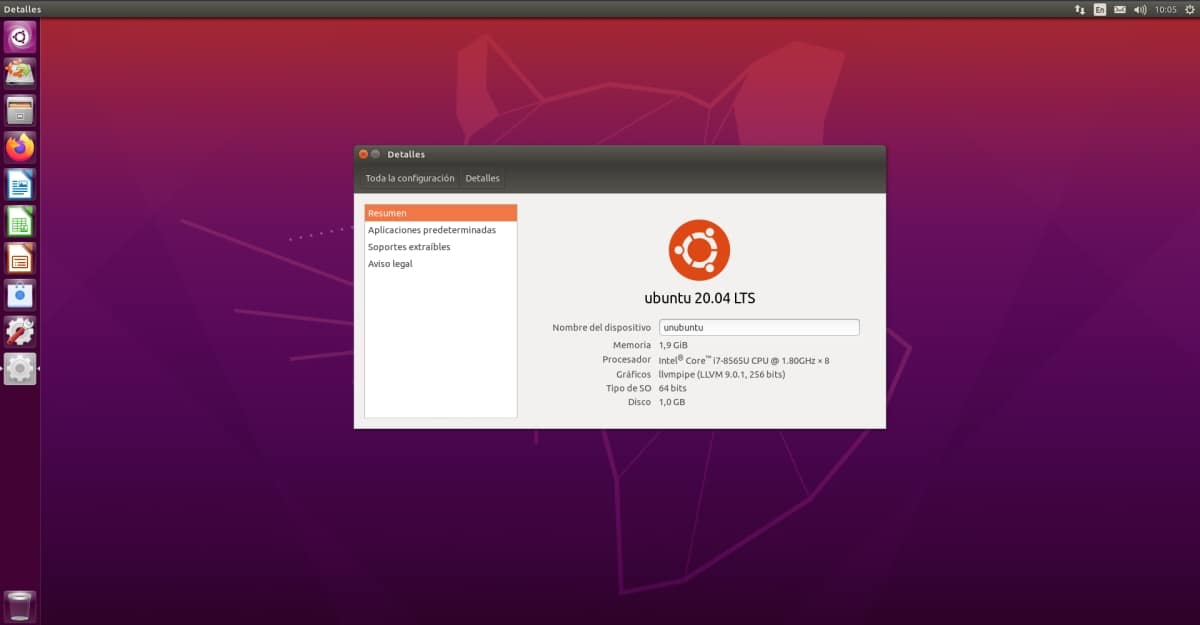 Many new flavors and much debate is going on lately. The debate is about the question of whether so many versions of Ubuntu are necessary and the last ones to appear have been Ubuntu Cinnamon y UbuntuDDE in stable versions and ubuntu in version for developers. Today another stable version has been released, the first of something that will interest many users: Ubuntu Unity Remix 20.04, now unofficial flavor that uses the graphical environment that Canonical designed earlier this decade.

At the time of this writing, there is not much information about Ubuntu Unity Remix 20.04, which is not very logical considering that they just released one stable version. They do not have any web page available yet, but they do have a Telegram channel (here!) and a Twitter account (here!), both so young that they are not even 72 hours old. Nor have they yet cleared an important doubt: are they working to become an official flavor?

Ubuntu Unity Remix 20.04 could be the first stable release of a new official flavor

The answer to the previous question is not easy. The only thing we can say at present is that two of the three aforementioned flavors (Cinnamon and Deepin) carry the surname «Remix» in their names, the same that took Ubuntu Budgie until before becoming an official flavor. On the other hand, both Cinnamon and Deepin have confirmed that they are working to enter the Canonical family as an official flavor, but this is something that Ubuntu Lumina has also done without including "Remix" in its name. Therefore, the only way to know if Ubuntu Unity will become an official flavor is to wait for its developer, Rudra B. Saraswat, tell us a little more about your plans.

As for what this flavor includes as special, the highlight is its graphic environment, use Unity 7.5, and they have eliminated lightdm to use GDM3, in addition to updating software packages to their latest version such as Firefox, LibreOffice and the kernel, Linux 5.4. Other noteworthy details are that the software store it uses is GNOME Software, so we will find APT repository packages, Snaps and we can add support for Flatpak, and the close, maximize and restore buttons are on the left, where Ubuntu I had them years ago.

If you are interested in installing this version, the ISO images are available en MEGA, Mediafire y Google Drive. Are you happy about this release and would you like it to become an official flavor or do you think 11 versions are already too many?