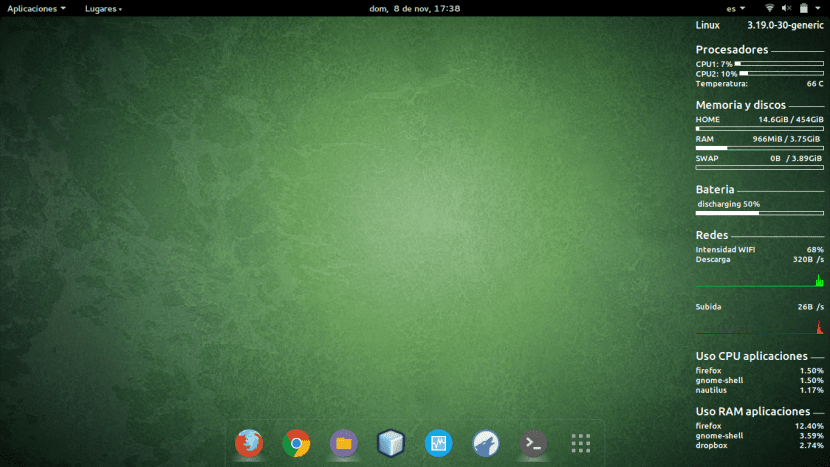 One of the most attractive features of Ubuntu and most GNU/Linux distros is their ability to be customized to suit each user. There are countless ways to customize our desktop, but in this post we will focus on a very useful as well as aesthetic widget. I'm talking about Conky, a widget that displays information such as, for example, the temperature of our processors, the strength of the Wi-Fi signal, the use of RAM, and many other characteristics.

What we're going to do here today is see how we can install Conky, how we can make it run automatically at the beginning of the session, and we will also see a few configurations for our Conky. we start.

As we have said, the beauty of Conky lies in the fact that through it we can access all kind of information; from emails or the use of the hard drive to the speed of the processors and the temperature of any of the devices on our team. But best of all, Conky allows us to see all this information on the desktop in a very aesthetic and visually pleasing way, through a widget that we can customize ourselves.

To begin with, if we don't have it installed, we have to install Conky. We can do this by running the following command in the terminal:

Once installed, we can also install the «lm-sensors» program that will allow Conky to get the temperature of the devices of our PC. To do this, we execute this command in the terminal:

Once we have installed these last two packages, we have to execute the following command so that “lm-sensors” detects all the devices on our PC:

At this point we already have Conky installed. Now we can write a script for Conky to run automatically at the start of each session. To do this, we have to create a text file in the / usr / bin folder that is called, for example, conky-start. To do so, we execute:

A text file will be opened in which we have to add the necessary code for Conky to run at the beginning of each session:

Now, we save the file and give it the execution permissions with: 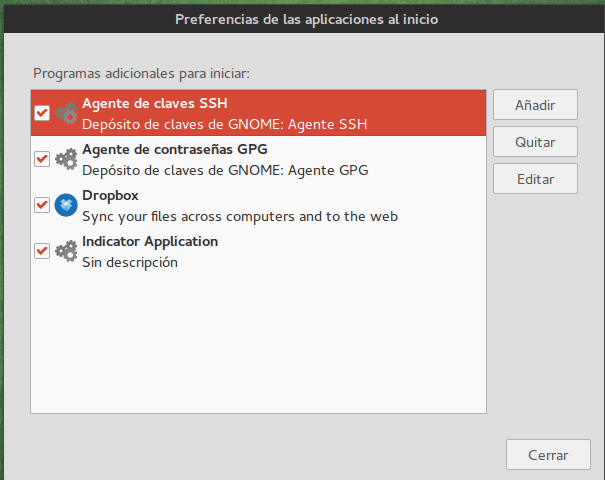 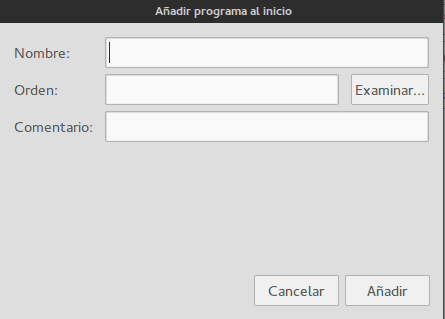 Now Conky will run automatically every time you log in.

If the Conky widget still does not appear on the desktop, you just have to restart the system or directly run it from the terminal, typing the name of the program (conky). Once the widget appears on the desktop, it is likely that we will not like the appearance that it presents by default. For this we will show you how you can edit Conky's font to give it the appearance that you like the most.

Conky's source file is found as a hidden file inside our user's directory. This file has the name ".conkyrc". To see the hidden files and directories within a directory, we can do it graphically by pressing Ctrl + H or by executing the command:

If the file ".conkyrc" does not appear, we have to create it ourselves with:

Once we find it or believe it, we open it and there we will have the font that comes by default in our Conky or an empty file if we have created it ourselves. If you don't like that configuration, you can copy the font that I use here!. 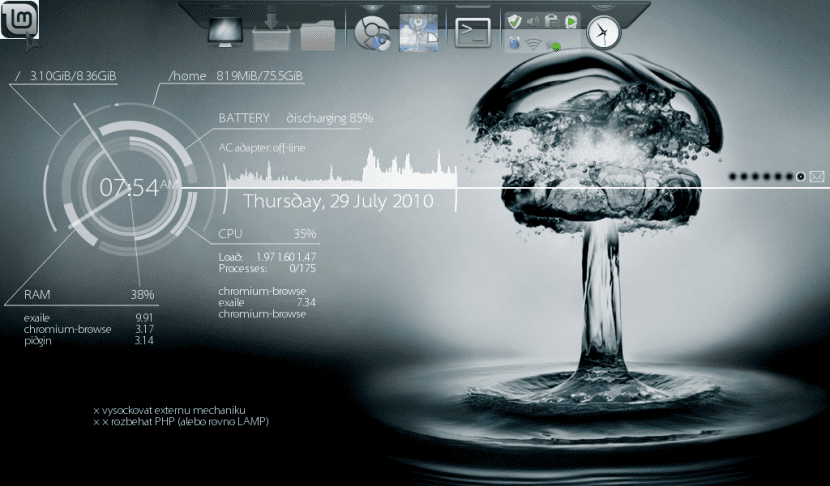 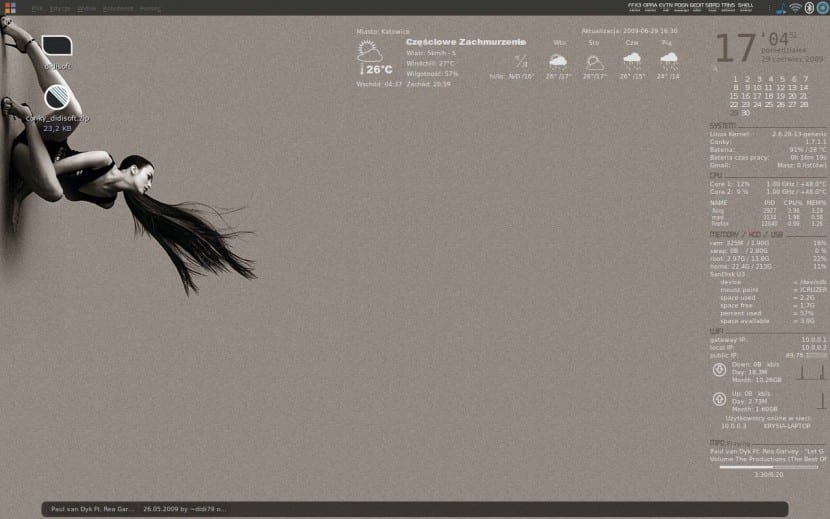 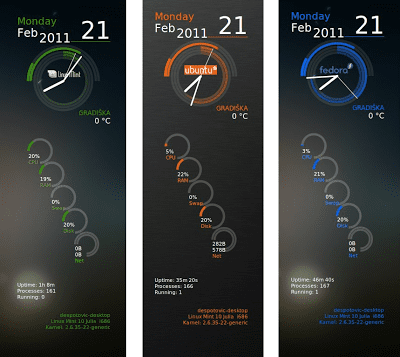 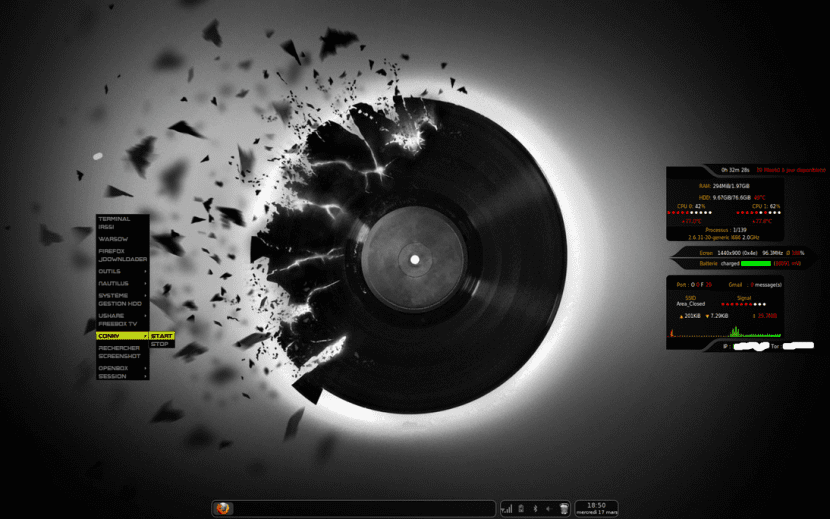 My Conky Config by londonali1010

In addition to downloading configurations that are already written, we can create our own or modify existing ones, since Conky is Free Software. We can see Conky's source code at your GitHub page.

Hopefully this post has helped you customize your desktop a bit more. Now with Conky our desktop will have a much more pleasant appearance besides that we will be able to have at hand information that at some point can be very useful.