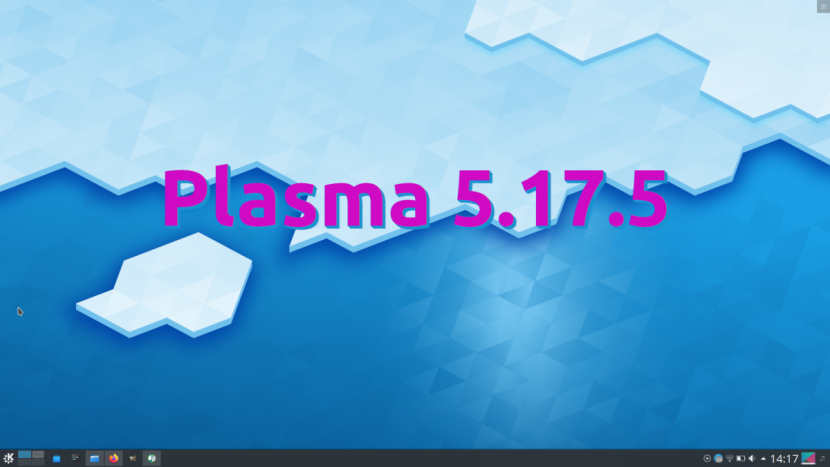 Everything that begins has an end. The Plasma v5.17.0 was released on October 15, 2019, and like all versions of the KDE graphical environment, it had to release five maintenance releases before its support ended. That day and time has come today with the launch of plasma 5.17.5, which is the last installment of this series and prepares us for the next LTS version of Plasma.

As always, and the KDE Community likes to do things in duplicate, they have published two articles about this release. At first of them tell us about their availability, while in the second they include a list with all changes included, 32 in total. They like to do things their way and we like to do ours, so we are going to include a list with news that were mentioned to us in previous weeks and that includes language that is easier to understand.

Plasma 5.17.5 is available now, but in code form. To be able to enjoy it in our operating system, it is worth having a little patience. Should reach Discover in the next few hours, as long as we are using the KDE Backports repository or an operating system with special repositories like KDE neon.

Full path to article: ubunlog » Desks » KDE » Plasma 5.17.5 arrives as the last maintenance release in this series. Next stop, Plasma 5.18.0