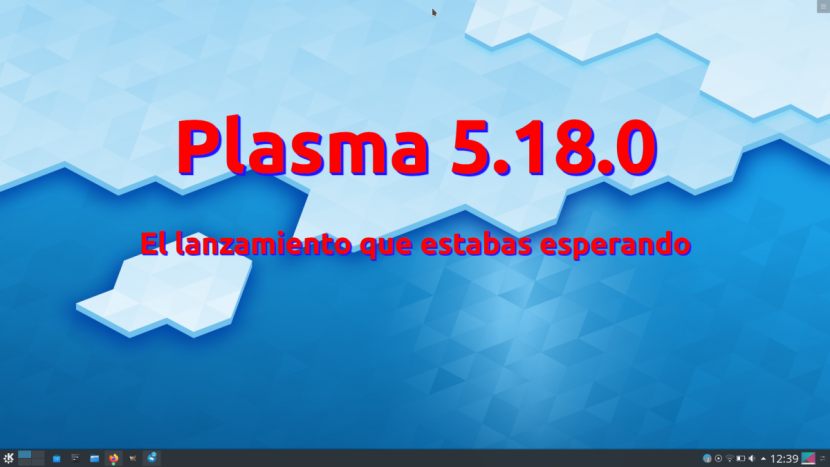 This week, KDE Community has released the first beta of the next LTS version of its graphical environment. As we read in the weekly note On what's new they are working on, “Plasma 5.18 is the release we've been waiting for,” and it is because it will include many improvements. But if something caught my attention this Sunday, it's that Nate Graham has already started talking to us about Plasma 5.19.0, the new version that will be launched already in summer.

This week, Graham has advanced us 4 new features, 3 for v5.18 and one for v5.19 of the KDE graphical environment. Additionally, they've also listed many fixes, with more to be included in the next two weeks before Plasma v5.18 hits Discover in stable form. Below you have the complete list of news that has been mentioned to us this week. 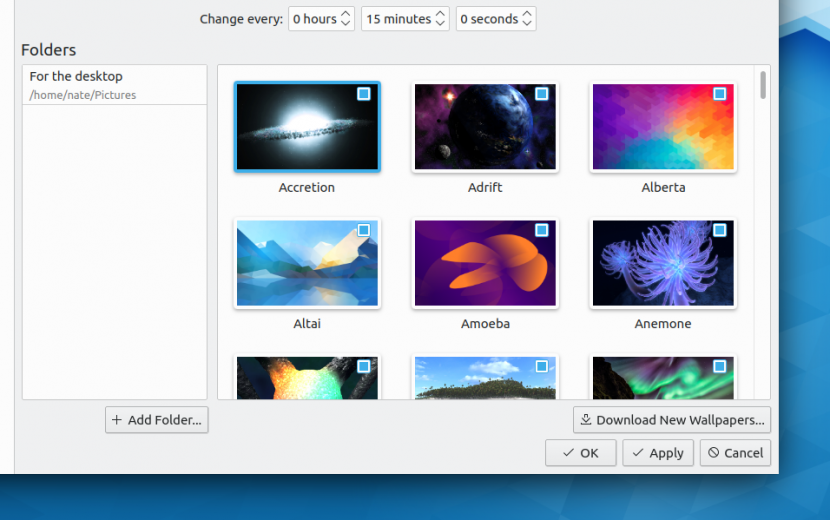 Release dates for all these news

Plasma 5.18 is coming 11 February and there will be 5 maintenance releases arriving on February 18 and 25, March 10 and 31, and May 5. Plasma 5.19 will arrive on June 9. KDE Frameworks 5.67 will arrive on February 8 and the release date for KDE Applications 20.04 remains to be confirmed. If it is known that they will arrive in the middle of April and they will not arrive at Kubuntu 20.04 LTS Focal Fossa.

We remember that in order to enjoy all these news as soon as they are available we have to install the KDE Backports repository or use an operating system with special repositories like KDE neon.