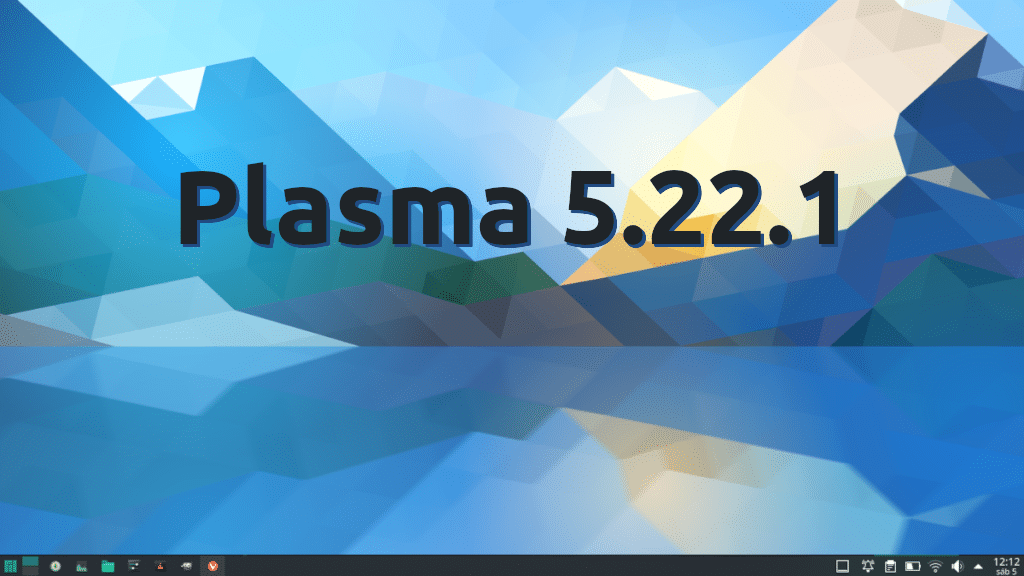 It has been a busy week in KDE. Last Tuesday, the project He launched v5.22 of its environment, one that has mostly introduced performance and consistency improvements. Two days later he launched KDE Gear 21.04.2, and over the weekend everything made it to the KDE Backpors repository. This noon, a week apart and as usual, have thrown plasma 5.22.1, which is the first maintenance update of something that seemed not to need a lot of fixes… in theory.

Nate Graham, who talks to us about the progress and what KDE is preparing during the weekends, told us that everything had gone quite well, but at the same time he told us about various little bugs which would be corrected with the Plasma 5.22.1 that they just released. Also, they promised that Frameworks 5.83 would fix the bug that doesn't allow us to select destination folders in apps like Telegram, but I still can't.

plasma 5.22.1 has already been officially released, so the code is already available to anyone who wants to use it. The best thing is to wait for our operating system to add the new packages, something that KDE neon will do soon, later Kubuntu + Backports and soon also the distributions whose development model is Rolling Release.

Full path to article: ubunlog » Desks » KDE » Plasma 5.22.1 arrives fixing the first bugs of a series that seemed to arrive without major bugs