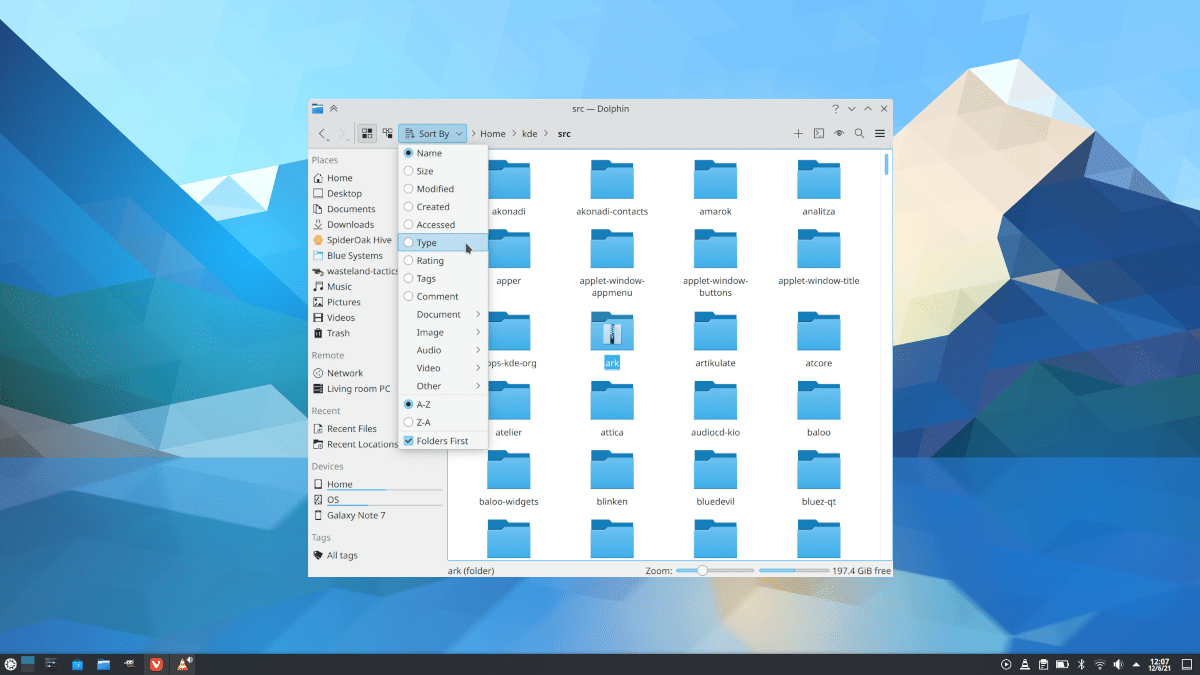 plasma 5.22 I arrive last Tuesday, for a few hours we have had it those who use Kubuntu + Backports PPA and the KDE project the hype is already rising for the release of Plasma 5.23. Nate graham ensures that the newly released environment has been very focused on performance, and now it's time again for some more drastic tweaks. Among them, the Breeze theme will be updated with new buttons, menus, checkboxes, and more.

As for what has just arrived, Graham says that everything has gone quite well and that only a few patches are necessary that will arrive next Tuesday along with the launch of plasma 5.22.1. In fact, although he mentions that there are few, most of the fixes that they include in this week's post are for that version of the environment. Below you have the list that we have advanced today.

Plasma 5.22.1 is coming June 15 and KDE Gear 21.08 will arrive in August, but we still don't know what day exactly. During this day Frameworks 5.83 will arrive, and already after the summer, Plasma 5.23 will land with the new theme, among other things, on October 12.

Full path to article: ubunlog » Desks » KDE » Plasma 5.22 has just arrived at the Backports PPA and KDE already raises the «hype» for the next version