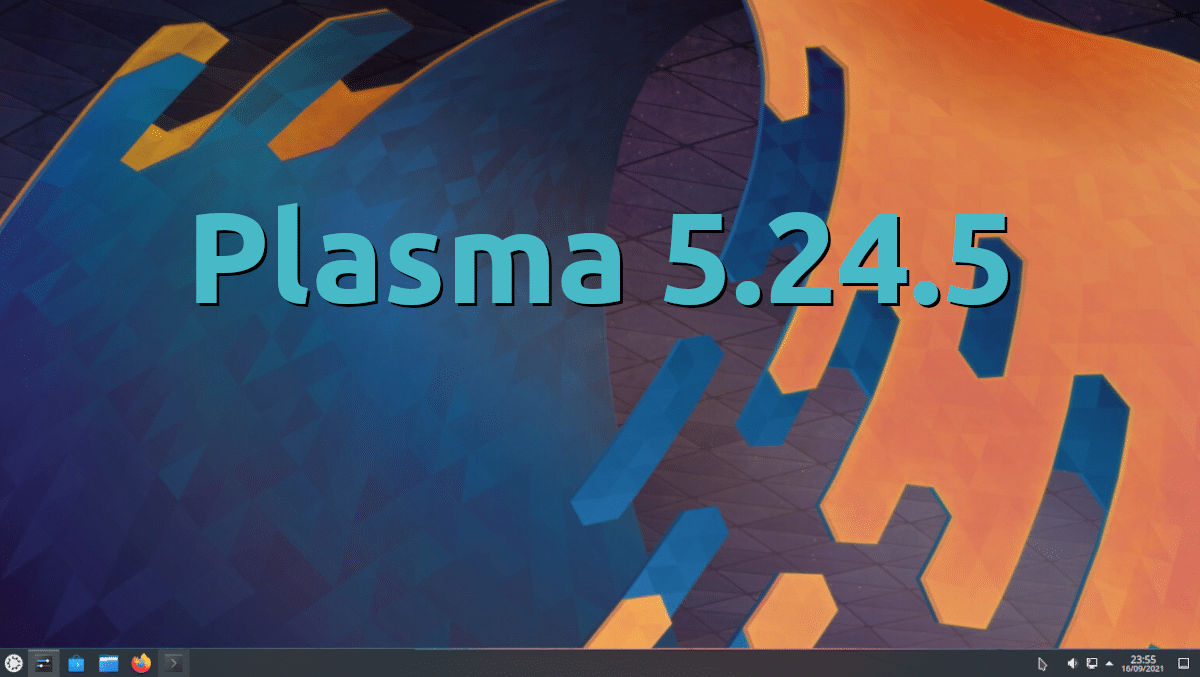 While I was adding the text of plasma 5.24.5 to the header image I was thinking that it is a fifth point version and that it marks the end of the life cycle of the series, but no, it is not like that. Yes it is a fifth maintenance update, but 5.24 is LTS, the one that uses Kubuntu 22.04, and will continue to receive some updates to further polish things.

Related article:
Plasma 5.24.4 arrives with improvements for Wayland, KRunner and KWin, among others

The release of Plasma 5.24.5 has been made official a few minutes ago, and it will soon arrive on KDE neon and Kubuntu 22.04.

Full path to article: ubunlog » Desks » KDE » Plasma 5.24.5 arrives fixing many bugs, among which there are several for Wayland