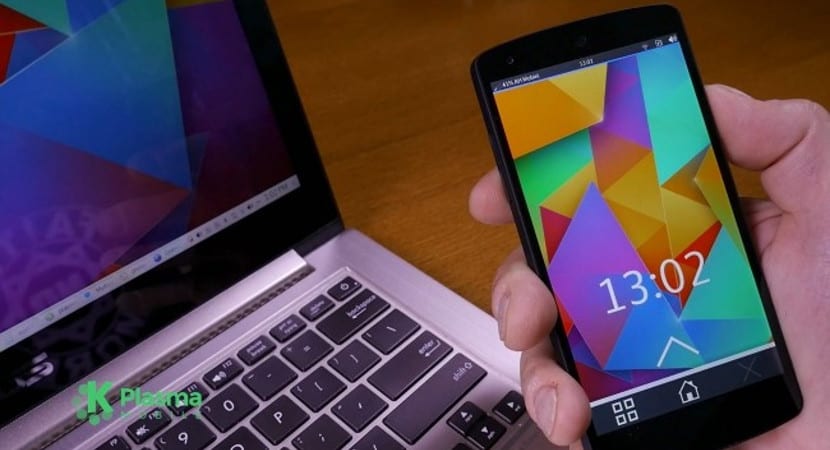 Plasma Mobile will be totally free and any company can use it without having to pay anything for it, also, like Ubuntu Touch, it can be installed on smartphones with android but this does not mean that Plasma Mobile is an android rom but that it is a system Independent.

So ... how will Plasma Mobile work?

The first Plasma Mobile prototypes are already on the street and development is being carried out with LG Nexus 5. Also, thanks to ExoPC, this operating system can be tested on computers and some mobiles that support this program. As you can see in the video, Plasma Mobile already supports phone calls and the odd app works, however we cannot yet certify the proper functioning of apps for other operating systems in Plasma Mobile.