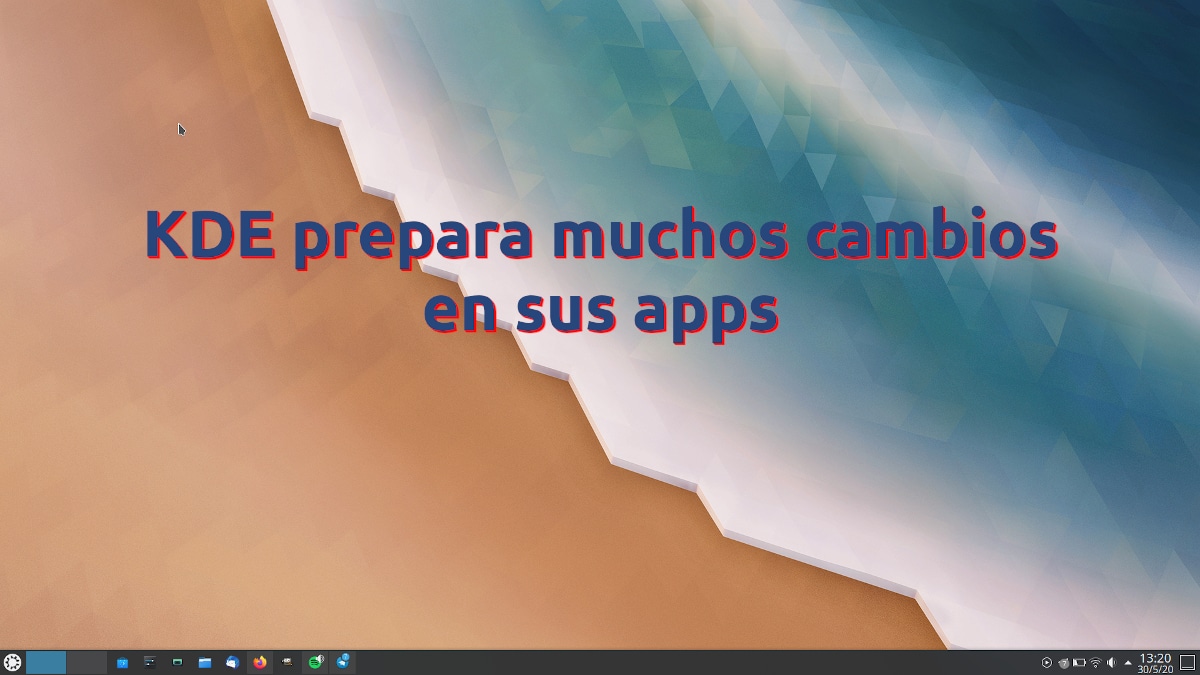 Well yes, it seems that it is already more than confirmed: Nate Graham will publish the news in which he works KDE Saturdays, and no Sundays like up to a month ago. This week's is entitled "all about applications", and well, it's not like that because, although it does talk about many new features in its apps, it continues to talk about changes that will also come to Plasma and Frameworks, two of the most important components. important items from your desktop.

This Week has mentioned us just two new features, one in Dolphin and one in Konsole. The one that perhaps draws the most attention is the file manager, since this summer it will be able to mount ISO images thanks to a new option in the context menu. Below you have the rest of future news that Graham mentioned to us this morning.

Full path to article: ubunlog » Desks » KDE » Plasma will allow us to mount ISOs directly from Dolphin, and other changes that KDE works on