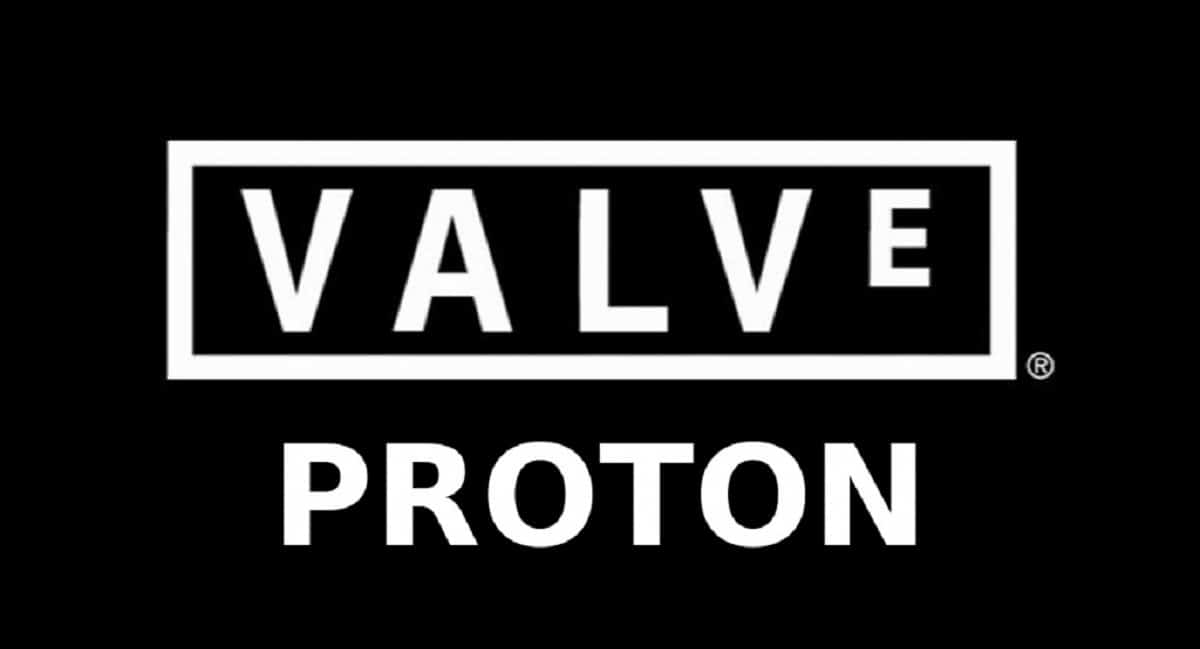 For several days the Valve developers announced the release of the new version of Proton 5.13-5 which highlights the added support for the OpenXR API, as well as solutions to problems with Cyberpunk 2077 and different improvements for various titles.

For those who do not know about Proton, they should know which is based on the Wine project and aims to allow Linux gaming applications created for Windows and listed on Steam run on Linux. The developments of the project are distributed under the BSD license.

Proton  allows you to directly run game applications Windows only on the Steam Linux client.

In addition, the "Esync" (Eventfd Synchronization) and "futex / fsync" mechanisms are supported to increase the performance of multithreaded games.

In this new version of Proton 5.13-5 the main news is that added support for OpenXR API developed by the Khronos consortium to create virtual and augmented reality applications.

Of the applications using OpenXR that can run on Proton, VR mode in Microsoft Flight Simulator is highlighted (which is still viable on AMD GPU systems).

Another novelty that stands out is that VKD3D-Proton project code has been updated to version 2.1, which develops a fork of vkd3d with the Direct3D 12 implementation, which includes Proton-specific changes, optimizations and improvements for better performance of Direct3D 12-based Windows games.

And as for more improvements and fixes for games, in the announcement it is mentioned that most games now pause input processing while a Steam popup is active.

Besides that sound issues have been resolved in Cyberpunk 2077 and that online play is already supported in the Red Dead Online and Read Dead Redemption 2 games.

Of the other changes that stand out of this new version:

Finally sIf you are interested in knowing more about it About the new version released, you can check the details in the following link.

How to activate Proton on Steam?

For this they must open the Steam client and click on Steam in the upper left corner and then Settings.

In the "Account" section you will find the option to register for the beta version. Doing this and accepting will close the Steam client and download the beta version (a new installation). 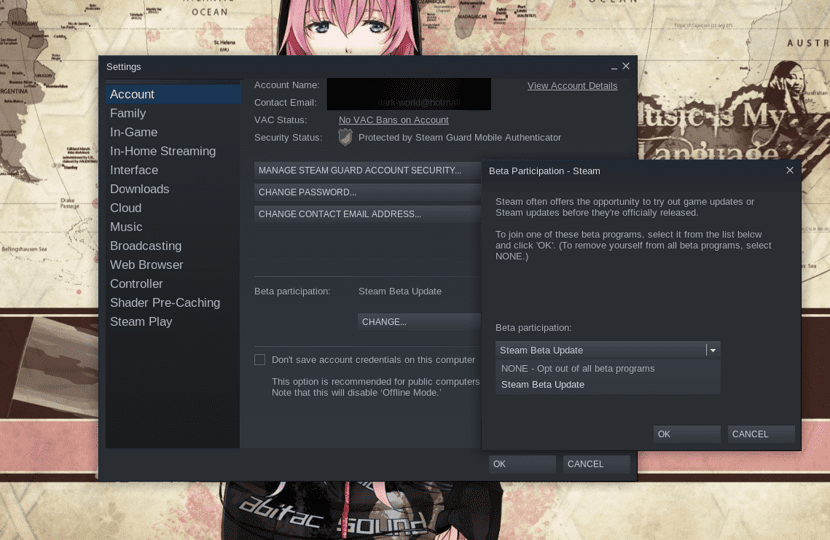 At the end and after accessing their account, they return to the same route to verify that they are already using Proton. Now you can install your games regularly, you will be reminded for the only time that Proton is used for it.

Moreover if you are interested in compiling the code on your own, you can get the new version by downloading it from the following link.

The instructions, as well as the details to carry out this process and other information about the project can be found this link.

Full path to article: ubunlog » Software » Proton 5.13-5 arrives with support for the OpenXR API, improvements to different games and more