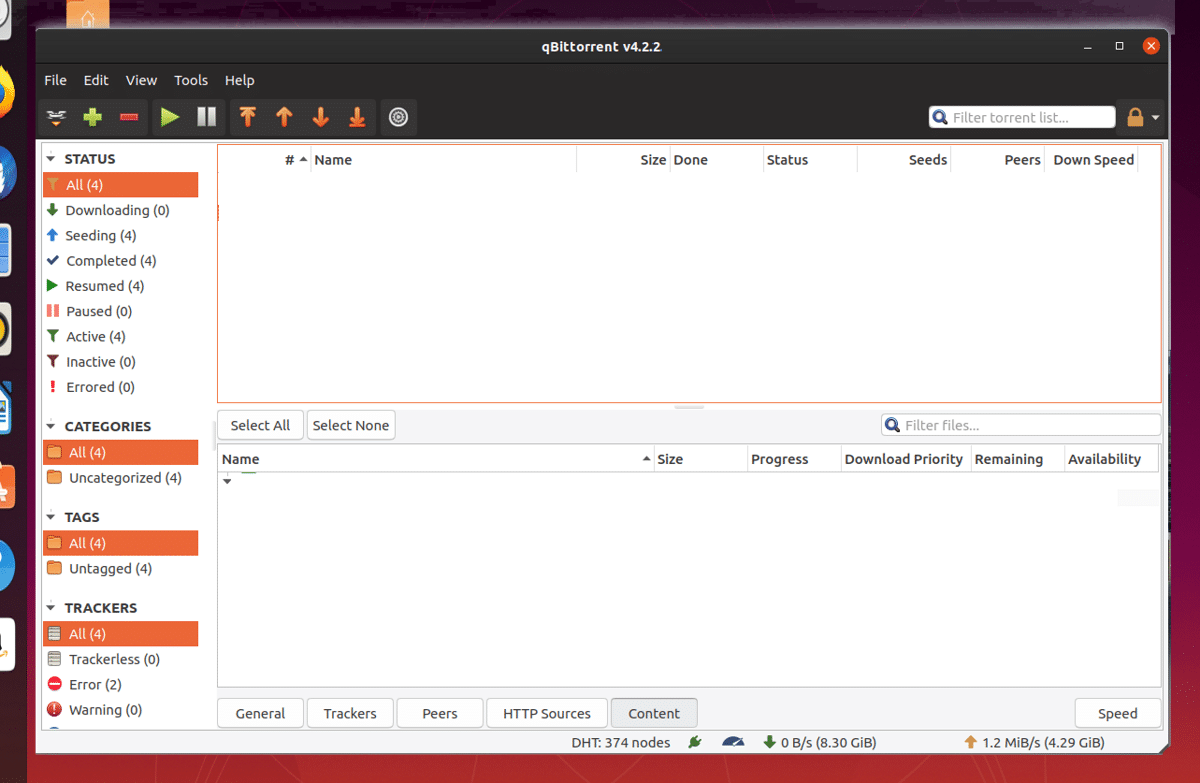 They just presenter launching the new version popular cross-platform P2P client software "qBittorrent 4.3.2”In which various changes and novelties are presented and above all a large list of bug fixes.

For those unaware of qBittorrent they should know that is a cross-platform P2P client, free and open source, is built on top of C ++ and python, this program is built by people around the world who help with its maintenance.

Within of the main characteristics from qBittorrent that we can highlight is that we find that we can have control over trackers, has an integrated motor of torrent searchIt also has a bandwidth planner, allows the creation of torrent files and we cannot forget that it also has remote control through a secure web interface.

The new version of the Bittorrent client introduces an option to support internationalized domain names (IDN), allowing people around the world to use domain names in local languages ​​and scripts.

In addition to the fact that this new version uses the latest version of libtorrent and Qt 5.15.1 which improves high DPI support on all systems.

On the other hand, another of the changes that stands out from qBittorrent 4.3.2 is focusing on those users who use custom themesas in this new version you may notice that themes can change many UI element colors once they have been updated now.

Although it is mentioned that there is a disadvantage of this and that is that the theme packs will not work correctly with the new version until the designers update them.

Another novelty that stands out from the new version is that now you can add the root folder to the torrent content.

Of the other changes that stand out in this new version of qBittorrent 4.3.2 include:

Finally, if you are interested in knowing more about it of the new version, you can consult the complete list of the changes that are presented in this new version. The link is this.

How to install qBittorrent on Ubuntu and derivatives?

By default, for Ubuntu-based distributions (Linux Mint, Kubuntu, Zorin OS, Elementary, etc) the application can be found within the official repositories.

But it also offers a repository in which updates are offered more quickly. In this case we are going to use the repository, which we can add to the system by opening a terminal (you can use the key combination Ctrl + Alt + T) and in it type the following commands:

Then we continue to install the application:

To eliminate qBittorrent we simply have to execute the following commands: