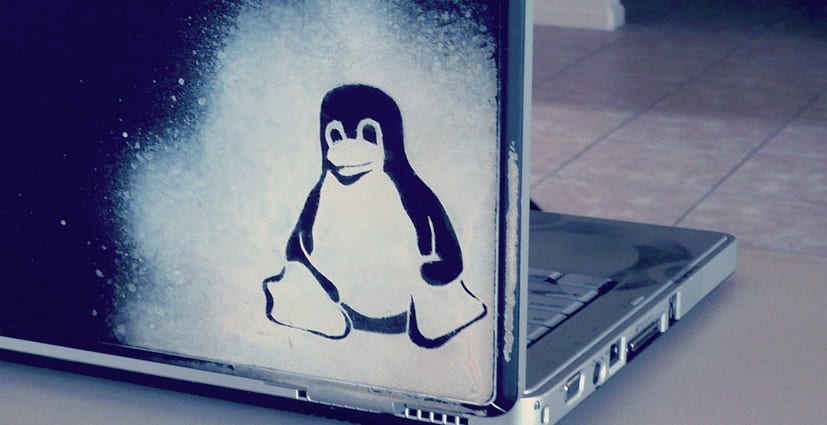 While many people are still not satisfied with the migration from Unity to Gnome Shell this largely because the environment is a little more demanding on resources that the team must have and it is not that they are not right.

Well from a personal point of view the system simply has to continue to evolve, Besides that it is not a system that worries about being used in low-resource equipmentWell, it simply has to be at the forefront of the most recent computers, for the above there are Ubuntu flavors such as Xubuntu or Lubuntu that are designed for low-resource computers.

Some of the recommendations mentioned here can be done from the Gnome tweak tool, you just have to look for it as "Gnome Tweak" in your software center and install it.

Although one of the great qualities that characterize the Gnome desktop environment is that it can be complemented with extensions.

With Gnome extensions have the ability to add new functions to the environment, improved the user experience with the system.

Although this point is also a weakness since each extension of load to the system increasing consumption of the resources.

Unfortunately, a function has not been integrated that allows us to manage the extensions separately, something similar to the Google Chrome task manager.

It is because of that we recommend disabling all those extensions that are not essential or that they do not contribute anything productive to your system. 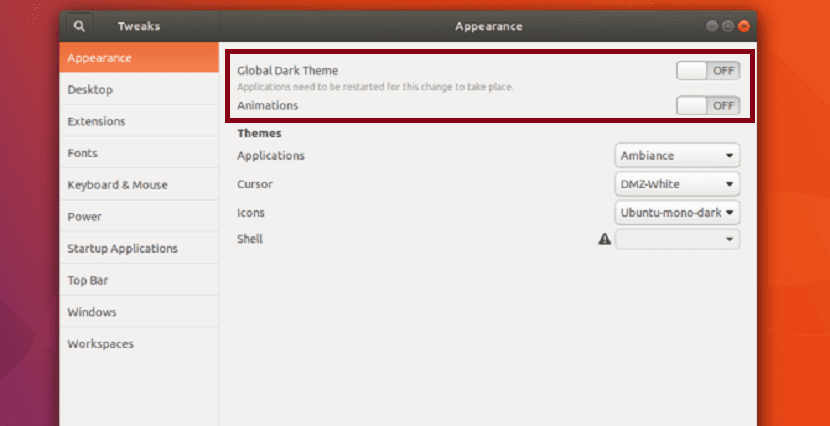 As well another of the points that come to influence the performance of the environment of the desktop in the system is to have it full of animations which many times tend (so to speak) to be spliced, simply poorly implemented.

Si You do not have a dedicated video graphics card, it is recommended that you deactivate all those effects visuals as they represent an overload of memory to your system. 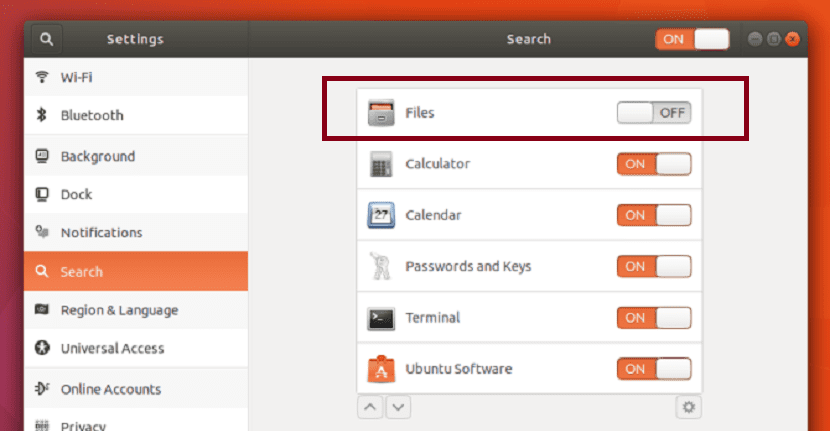 Another point that greatly influences the perspective of the operation of the environment in the system is the indexing of the files.

This point is not exclusive to Linux since also in other systems this task can represent a slowdown of your team.

File indexing is always active on the system, always looking for a change to be able to register it, this point can be counterproductive when you have a large amount of information.

Avoid having programs in the background

Although this section is not directed especially for the environment, the truth is that having applications in the background that are not being used represents an unnecessary memory consumption.

I must admit that both Gnome like Ubuntu contain additional programs that complement these, although at this point I differ from what they offer.

For this I take Firefox as an example, it is a great browser, it had great beginnings and has undoubtedly been placed within the most popular multiplatform browsers.

But this has led to implement various functions that lead the browser to spend more resources necessary, of which many of its functions are not used by a large number of users.

And I'm not really lying, run your browser, leave it on the main screen without any additional tab and open the task manager of your system and check the RAM that has to be dedicated simply for its execution.

When if you knew the browser from its beginnings, spending 500 MB of RAM was because you had more than 10 tabs open. 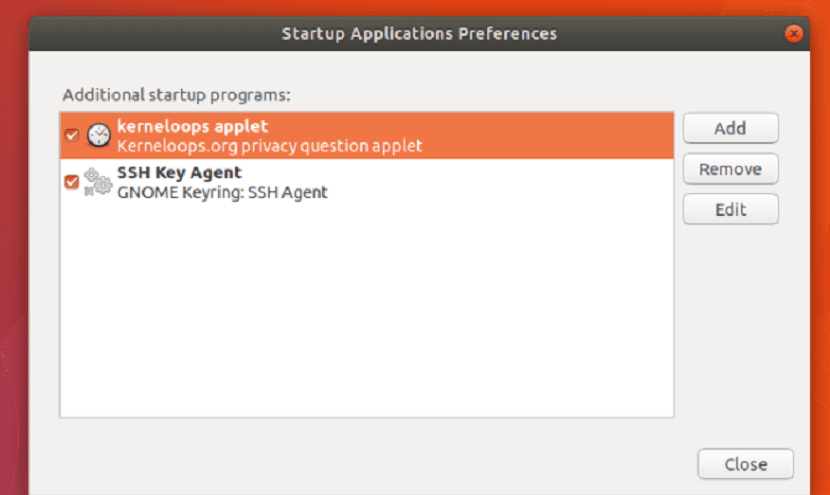 Like the previous points, it is not something exclusive to Linux or the environment, but it does directly affect the execution of your system.

The most recommended is that you do not have any additional program that runs at the beginning of your system, more than the essentials, as if it were the first time you installed it.

Some applications start automatically when we log into our computers. They often go unnoticed, they run in the background. However, even if we don't see them, they keep increasing the demand on our computers.

Full path to article: ubunlog » General » Recommendations to speed up the operation of Ubuntu 18.04