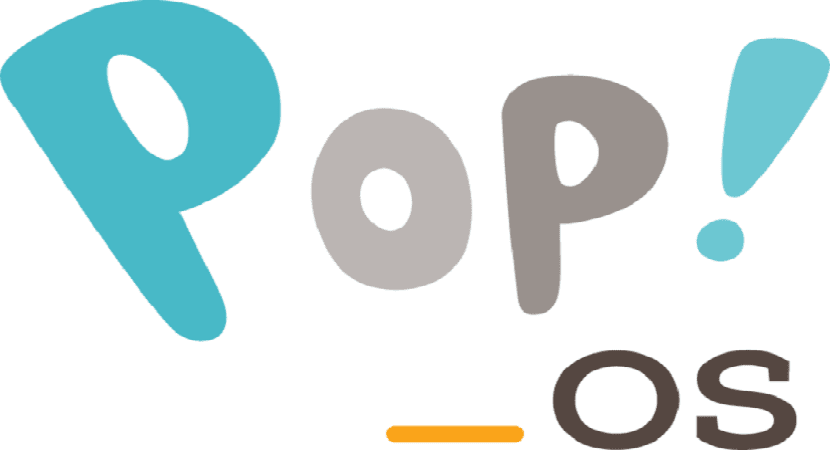 The System76 developers announced Few days ago the launch of the new version of its Pop! _OS 19.04, which comes just a few days after the official release of Ubuntu 19.04 Disco Dingo.

For those who are unaware of this distribution, you should know that Pop! _OS is a Linux distribution based on Ubuntu, this is developed by System76 which is a famous manufacturer of computers with pre-installed Linux.

It has the Gnome desktop environment which has its own GTK theme and icons.

At this point, some of you may be wondering what is different from Ubuntu, if it is the same in terms of base, applications and appearance?

System76 created this distribution taking the best of Ubuntu and also of Elementary OS, in order to offer a system that is designed according to your products.

Since it is especially focused for the creation of 3D models, artificial intelligence, design and other things.

In order to offer Pop! _OS is that their clients have not only good computer equipment, but also that it is accompanied by a system that takes advantage and squeezes the most out of the components of this.

In this distribution you can find two images of the system to be able to choose from which they are, a available for Intel / AMD systems and one for NVIDIA. It should also be noted that the system is only designed for 64-bit architecture (this due to the characteristics of the equipment it offers).

While System76 adds its own visual flavor to GNOME 3.32 it surely brings performance improvements that make animations faster and an overall system faster.

En as regards Linux Kernel 5.0 In addition to arriving with the news that was announced in the launch of this version (you can consult the article in this link) the System 76 developers add as many regular hardware and display support enhancements. 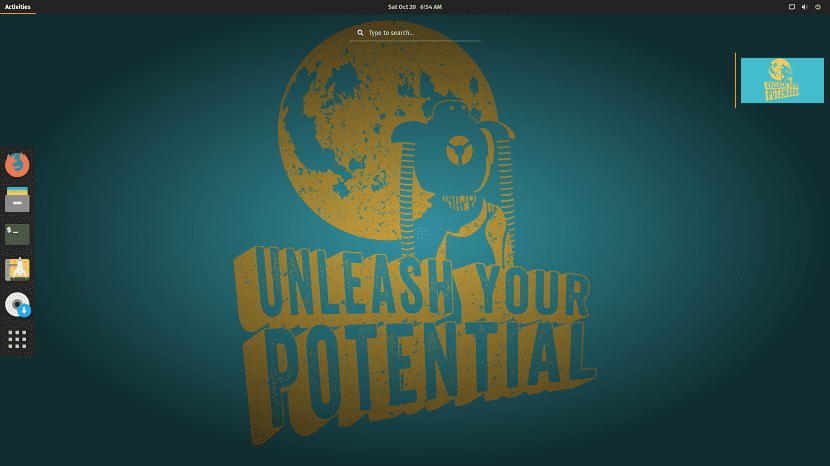 Other changes that stand out in this new release of Pop! _OS 19.04 are the changes in the design of your icons.

The icons for Pop! _OS, applications, files and folders have been redesigned to complement the Gnome icons under their new design guidelines.

Pop! _OS 19.04 adds new functions to the system of which we can highlight the "Slim Mode" option which maximizes screen space by reducing the height of the title in the application window.

Another of the outstanding changes in this new version is "Dark mode" that gives applications the night vision environment.

In addition, it has been added a new option of "Update installation" which allows the user to reinstall the operating system without losing their user account and data stored in Startup.

This is undoubtedly an excellent option, since it will allow users of this new version of Pop! _OS to be able to update to later versions without losing their data.

If they are users of the previous version of Pop! _OS 18.10 and want to update to this new one version without having to perform a clean install.

They can execute the update commands from a terminal on their system, with which they can keep their data, user and applications.

They should also disable all those third-party repositories added to their system, this in order to avoid possible conflicts with the update.

You can consult the publication made by a colleague on how to update to Ubuntu 19.04, where the processes described apply without problems for Pop! _OS. The link is this.

The commands to run to update are:

In case you are interested in a fresh install, you can find the ISO and torrent files for Nvidia and AMD systems on the download page of the official system blog