How to install Simple Screen Recorder on Ubuntu

From the previous commands, the first will add the necessary repository to install Simple Screen Recorder, the second will update the repositories and the third will install the software.

How to record your PC screen with Simple Screen Recorder

The first thing we will have to do, logically, is open SSR. To do this, just press the Windows key and enter the text "Simple", which will make the software icon appear. In other flavors of Ubuntu, we will search for Simple Screen Recorder from the applications menu. We select the program and a screen like the one you see heading this post will appear. All we have to do at this point is click "Continue". Next we will see a window like the following: 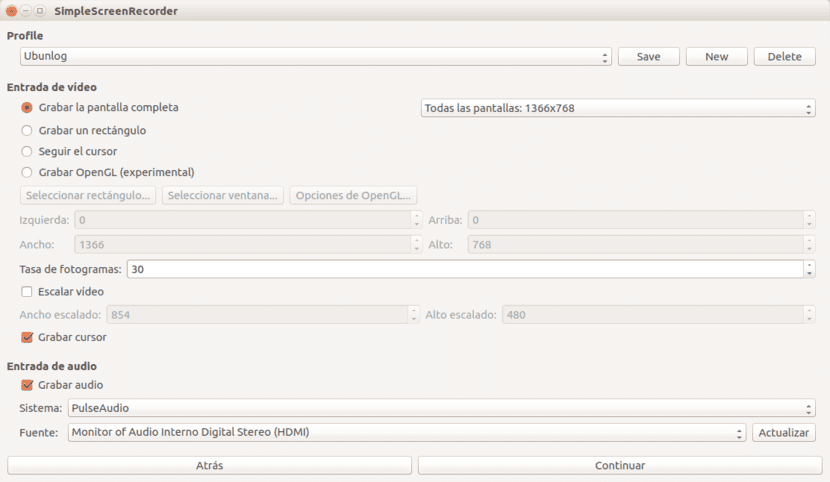 Although it may not seem like it, recording the screen with SSR is very intuitive. We can save almost directly without modifying many values, just doing the following: 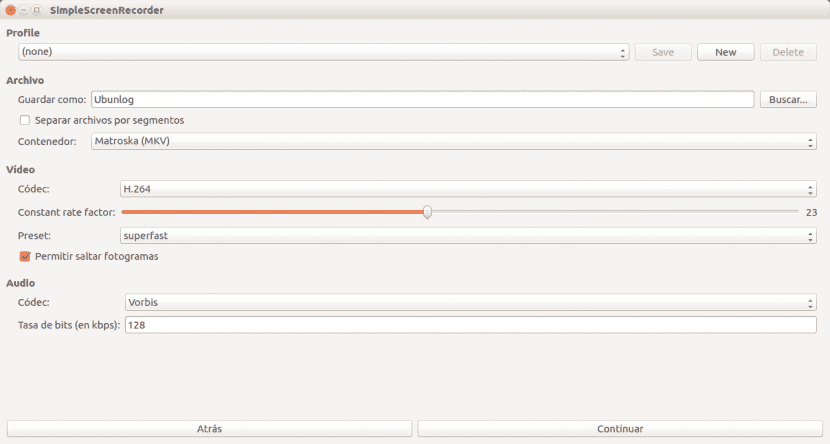 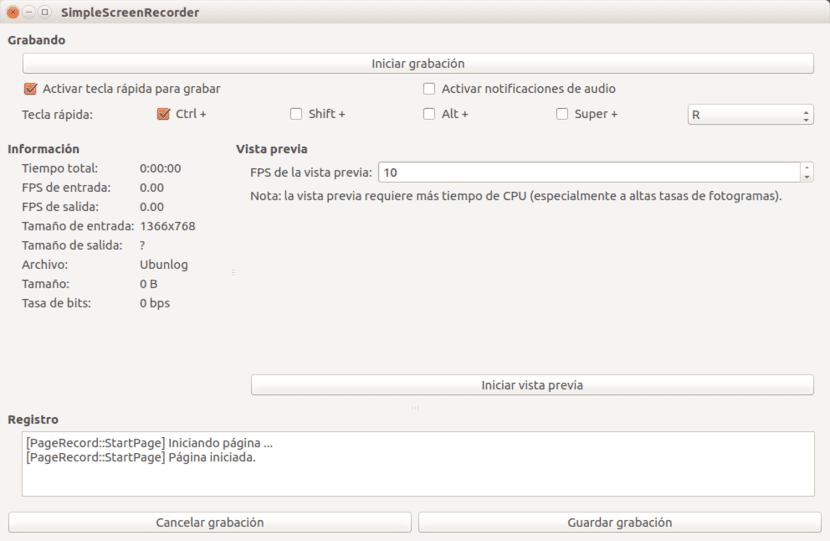 As you can see, the word "Simple" in the name of the program does not lie. Unlike other systems, such as the one that allows us to record the screen with the multimedia player VLCRecording the screen of our PC with SSR is much easier at the same time that it offers us the same or even more options than in other programs. What do you think of Simple Screen Recorder?