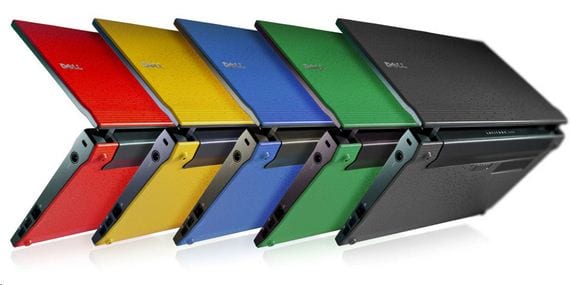 In the following article I am going to present you some Linux distributions especially designed guidance on Netbooks.

All Netbooks They are those small laptops that have become so fashionable lately, when I say small I mean even laptops of 10,1 ″ in size.

The list is not organized by elaborating any type of ranking or preferences.

EasyPeasy is a community of open source that provides Internet systems and Web-enabled operational for Netbooks, tablets and mobile devices.

Meego is one of pioneers in supporting small computers, an operating system worked to the limit, in which its graphics are simple but careful, looking for the effectiveness y usability more than an environment graphic spectacular. 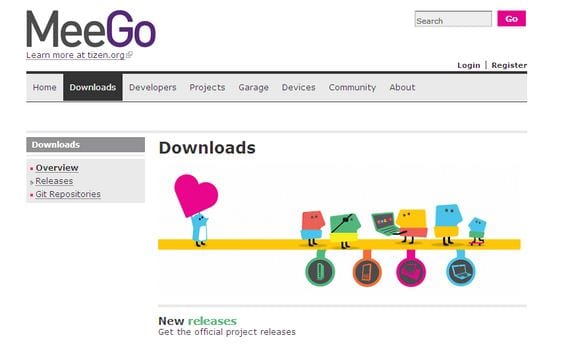 xPUD is one of the operating systems for Netbooks that fewer resources need, with just 256Mb of Ram y 64Mb free on our hard drive we will have enough to install this Linux distro 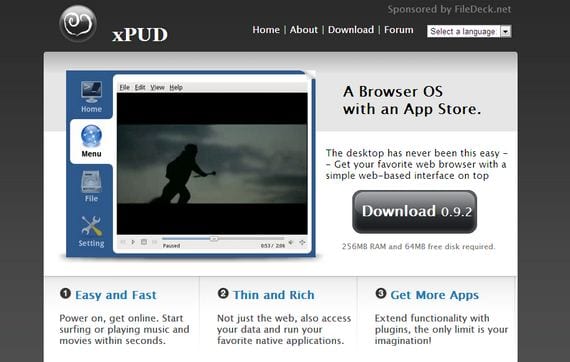 Chrome OS It is an operating system created by Google, based entirely on the cloud, with which you will need a network connection wherever you are to use the Netbook properly, although more and more applications and extensions are being launched that do not need an active Internet connection to work. 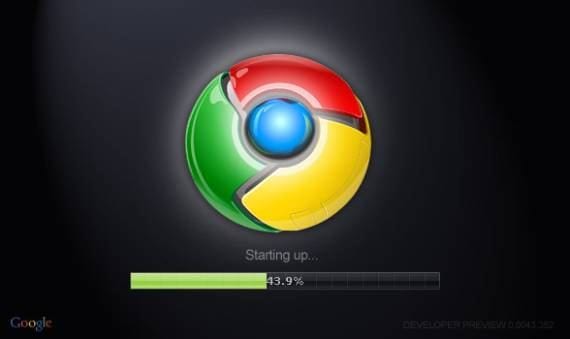 Ubuntu Netbook Remix stayed in the version 11 10, but his vision of what an operating system should be like for this class of personal computers has lasted since then, in addition to I mark a style and the foundation that other distros followed in their development for Netbooks. 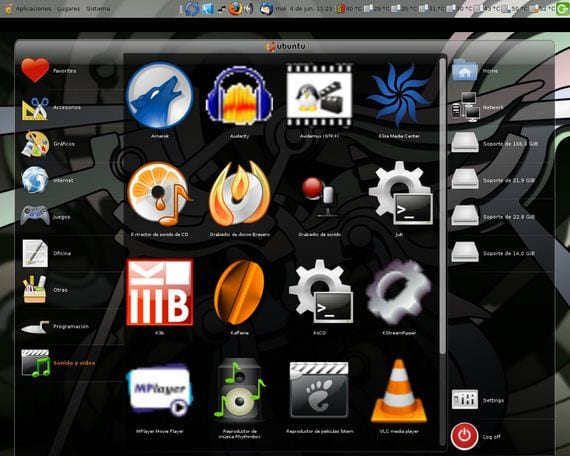 Surely there are more distributions specialized in NetbooksAlthough I have not collected or mentioned them here, if you want me to write an article commenting on some other distro of your interest, you just have to ask for it and in a few days I will try to publish the aforementioned article.

More information - Linux Mint 13 Maya, one of the best Debian-based distros, How to download Google Chrome OS by Hexxeh to install it on a pendrive