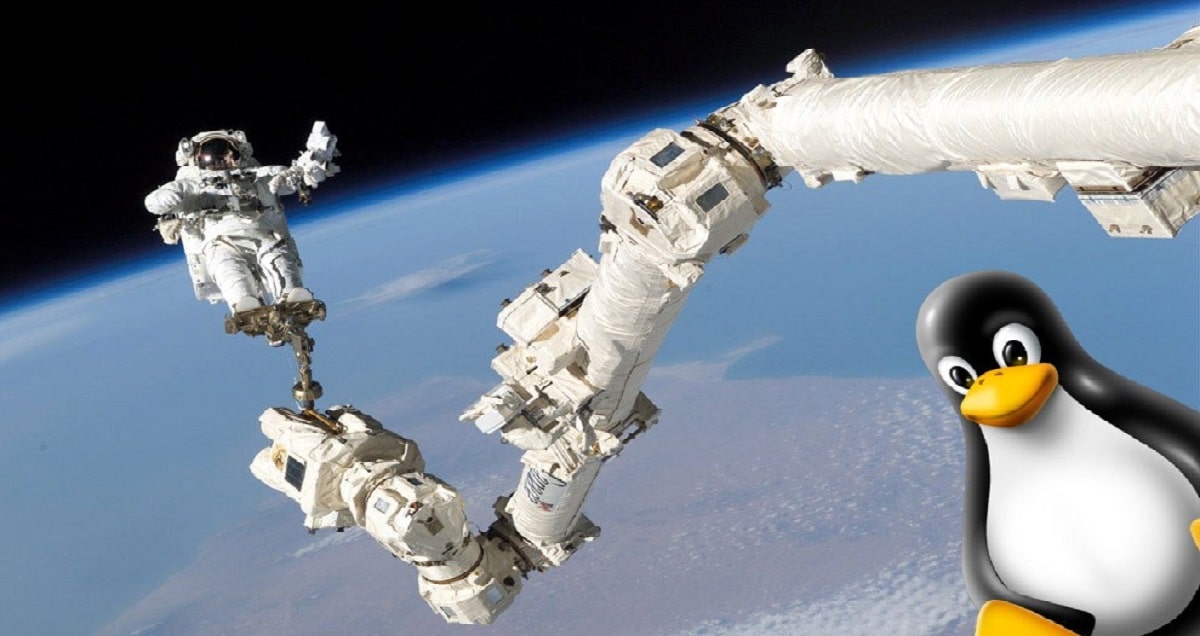 As such, within the information disclosed It is mentioned that the Falcon 9 embedded systems use simplified Linux y three duplicate computers based on conventional processors of the family dual core x86.

In addition to the fact that within the equipment used, the use of specialized chips is not required with special radiation protection for Falcon 9 computers, since the first return stage is not in outer space for a long time and the redundancy of the systems is sufficient.

The part that is not informed itself, is about which specific chip is used in Falcon 9, but the use of standard CPU is common practice, for example, the Intel 80386SX 20 MHz CPU was initially equipped with the International Space Station control multiplexer and demultiplexer (C&C MDM) and HP ZBook notebooks are used in daily work on the ISS 15s with the "Debian" Linux distributions, Scientific Linux or Windows 10.

For Linux systems, they are used as remote terminals for C&C MDM and Windows for read emails, surfing the web and entertaining (A rather curious fact, but understandable when it comes to protecting the main platforms from the now famous "human error").

As to Falcon 9 flight control software is written in C / C ++ and runs in parallel on each of the three computers.

Three redundant computers are required to ensure the proper level of reliability due to multiple backups. The result of each decision is compared with the result obtained in the other computers, and only if the three nodes coincide, the command is accepted by the microcontroller that controls the motors and lattice rudders.

Why three processors? This is because, as explained in StackExchange Space Exploration, SpaceX uses an Actor-Judge system to provide security through redundancy. In this system, each time a decision is made, it is compared with the results of the other cores. If there is any disagreement, the decision is discarded and the process is restarted. It is only when each processor gets the same response that a command is sent to the PowerPC microcontrollers.

These controllers, which make the decisions for the rocket motors and fins on the network, get three commands from each of the x86 processors. If all three command strings are identical, then the microcontroller executes the command, but if one of the three is incorrect, the controller follows the last correct instruction above. If things go completely wrong, the Falcon 9 ignores commands from the failing chip.

A team that includes about 35 people developed specific software for the systems on board Falcon 9, a rocket simulator, tools to test the flight control code, a communication code and software to analyze flights from ground systems.

Before the actual release of the flight control software and equipment, it is tested in a simulator, in which various flight conditions and emergency situations are simulated.

Crew Dragon manned spacecraft delivered into orbit too use Linux and C ++ flight software. The interface astronauts work with is implemented on the basis of a Open web-based JavaScript application in Chromium. Management is via the touch screen, but in case of failure there is also a keyboard to control the spacecraft.

Finally, if you want to know more about the information collected, you can consult the original note by going to the following link.