In this article we are going to take a look at some keyboard shortcuts for taking screenshots in Ubuntu without major tools. In addition, we will also see some tools to take screenshots from the terminal and others to take them from the graphical environment, which are very useful for all the options that they offer us to users.

Many users, including myself, take screenshots in our Ubuntu on a regular basis, either to illustrate an article or a report, etc. Today users have a good amount and variety of applications with a large number of options to take screenshots in Ubuntu, but if at any time you do not have them, knowing the keyboard shortcuts that we are going to see next, can be very useful to get out of the way.

If you want to capture an image of the content on your desktop and not have to use any extra program, you can use a few very useful keyboard shortcuts. These are a quick fix when you don't have to make any action or change on your captures. Almost all Gnu / Linux distributions, including Ubuntu, support these keyboard shortcuts. 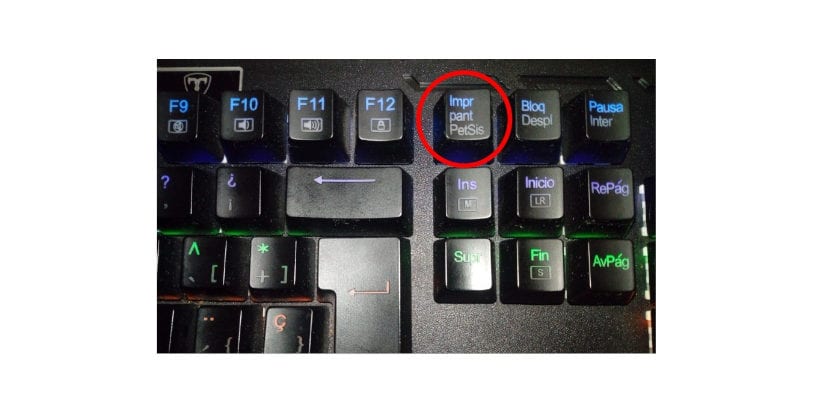 If you use the laptop keyboard, these key combinations should be added the «Fn» key. All the keyboard shortcuts we just looked at make use of the default Gnu / Linux screenshot tool.

The tools that we are going to see next are for those users who like to use the terminal and its command-driven interface.

This tool exists in all distributions that have a gnome desk. To take a screenshot, type the following command in the terminal (Ctrl + Alt + T):

The capture that the previous command will perform it will be saved in the "Images" folder. We will be able take a look at all the options that this tool will provide us by typing in the terminal:

This is another tool for the terminal, which also is usually present in most distributions by default. If you don't have it, it can be installed using the command:

For, take a full screen shot, write something like:

If you are interested capture only one area of ​​your choice, writes:

For, see all options of this tool, write:

A good option to take our screenshots is use flameshot in Ubuntu. Installing this tool is simple, we will only have to open a terminal (Ctrl + Alt + T) and write in it:

If you would like to know more about Flameshot, you can take a look at the article that was once written on this blog.

Related article:
How to install Shutter on Ubuntu 18.10 via repository

This is another tool that I will personally say that I love and that it is the one that I usually use in my day to day to take screenshots in Ubuntu. It is free and can be downloaded easily. Shutter is a perfect option for capturing, managing and editing screenshots. However, an important disadvantage of this tool is that its editing function is disabled by default, even though a colleague told us how solve this problem. Shutter can also help annotate, blur, crop, and upload images. 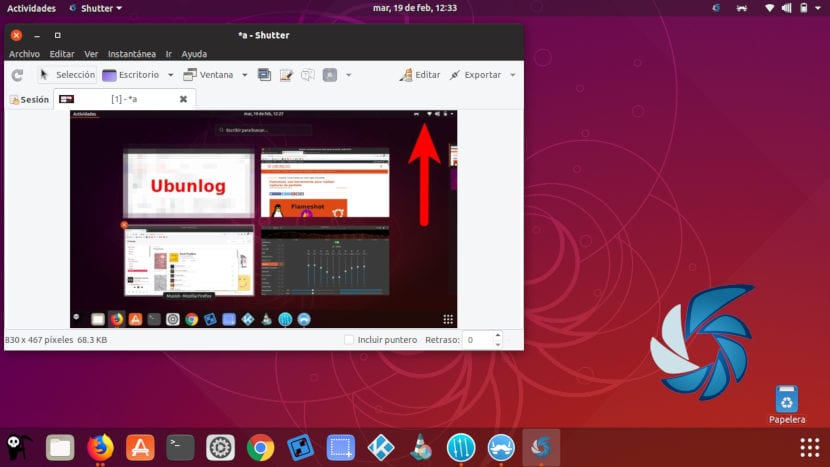 For, install ShutterIn a terminal (Ctrl + Alt + T) we will only have to write the following command:

After seeing all these options available in Ubuntu, I think that either it is to make quick captures or more elaborate captures, surely any user can find the way that best suits their needs.