Before the imminent arrival of the new version of Ubuntu, there are many who are in the process of updating. While one of the quite influential questions of this new version is the fact that it counts with Gnome as desktop environment default.

While it is not a big deal, since It is not the only Desktop Environment that existse, that is why there are different flavors of Ubuntu with which they provide the system with some other environment that is not the one that has the default version 17.10 Artful Aardvark.

Here I will take the opportunity to inform you about some of the most popular desktop environments for your operating system, any of these can be installed not only in Ubuntu but also in any derivative of it.

Before starting with this article there will be many who will be able to comment that there are different flavors of Ubuntu for this, it does not leave aside that you can give yourself the possibility of trying any of these. 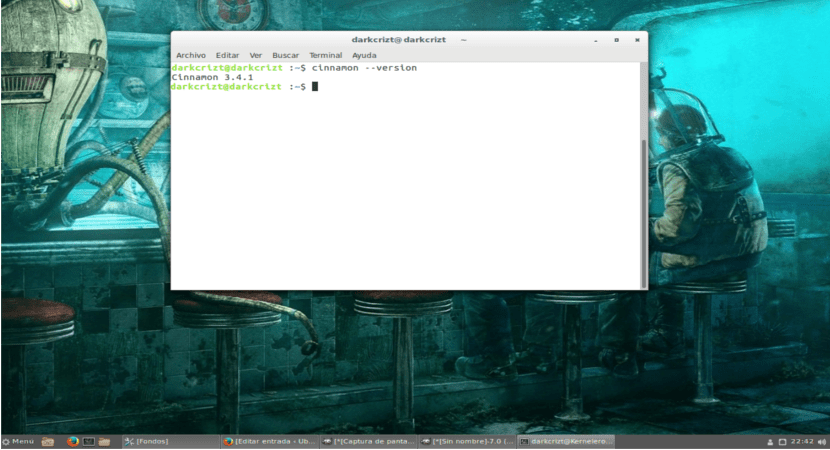 Cinnamon is the desktop environment created by the Linux Mint development team this as a fork of Gnome 2.x, but with the power of Gnome 3.x and as an alternative for those who are not convinced by either Unity or Gnome-Shell

To install this great desktop environment it is necessary to add the repository to the system, although it is already in the official Ubuntu repositories, you should know that they do not have the most current version: 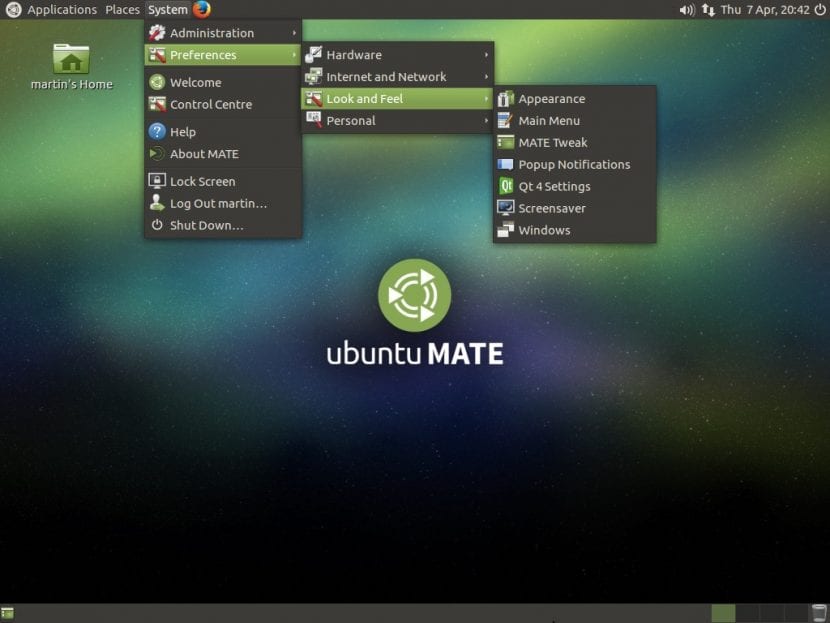 Mate is a desktop environment derived from Gnome 2 codebase. It was born from the dissatisfaction of some users with the Gnome 3 shell and who preferred to stay with the model that Gnome 2 used.

In order to install Mate as a desktop environment, just open the terminal and type the following: 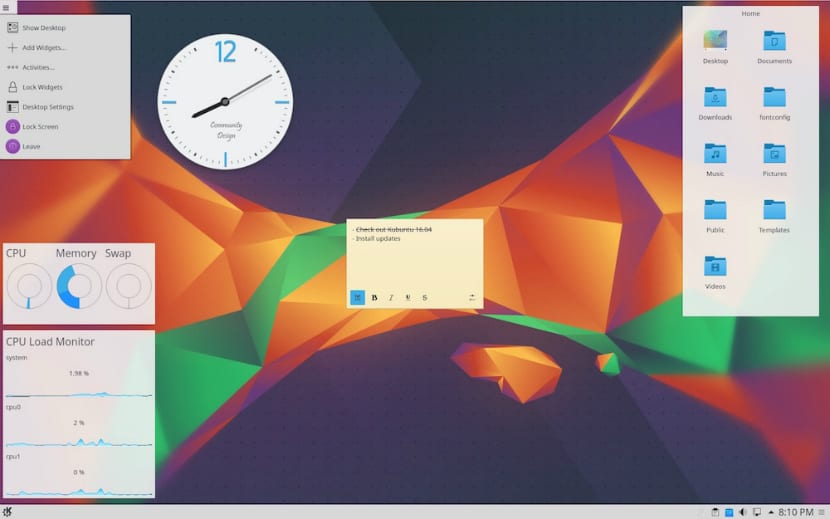 It is the first workspace developed by KDE. Is designed for large desktops and laptops, it stands out for having a wide range of configurations and allowing radical deviations in the default design.

While there is also KDE plasma Notebook.

Plasma Notebook is the KDE workspace which was specifically developed to get the most out of portable devices like a netbook or tablet pc.

To add this environment, we have to add the Kubuntu repositories:

Or also adding these lines to the sources.list

For the installation we do it with:

And the version for Notebooks: 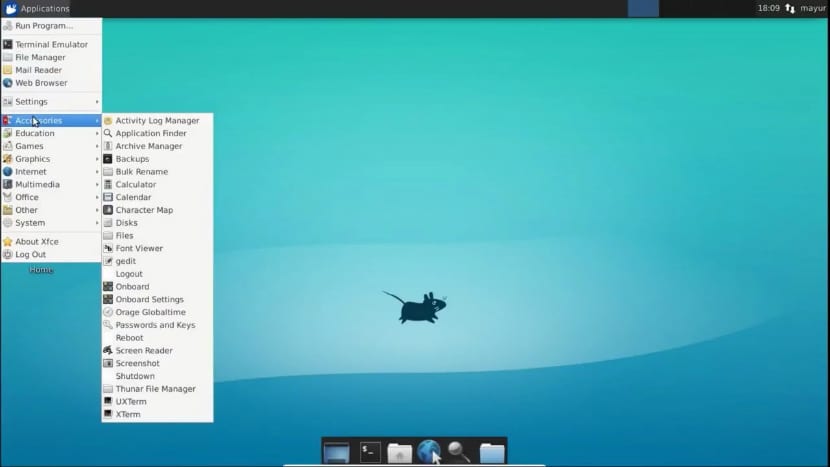 It is a lightweight desktop environment and his goal is to be fast using few system resources while remaining visually appealing and easy to use.

Just open a terminal and place the following, for installation: 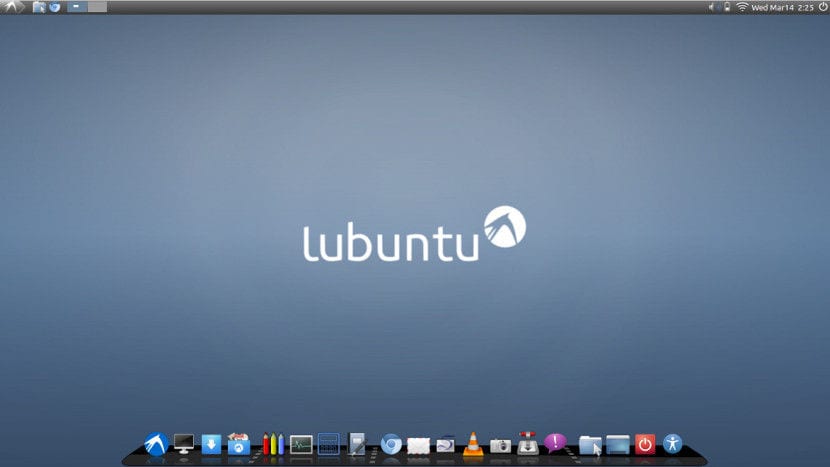 It is not designed to be as complex as KDE or GNOME, but it is quite usable and lightweight, and maintains low resource and power utilization. Unlike other desktop environments, the components are not tightly integrated. Rather, the components are independent, and each one can be used independently with very few dependencies.

Just open a terminal and place the following, for installation: 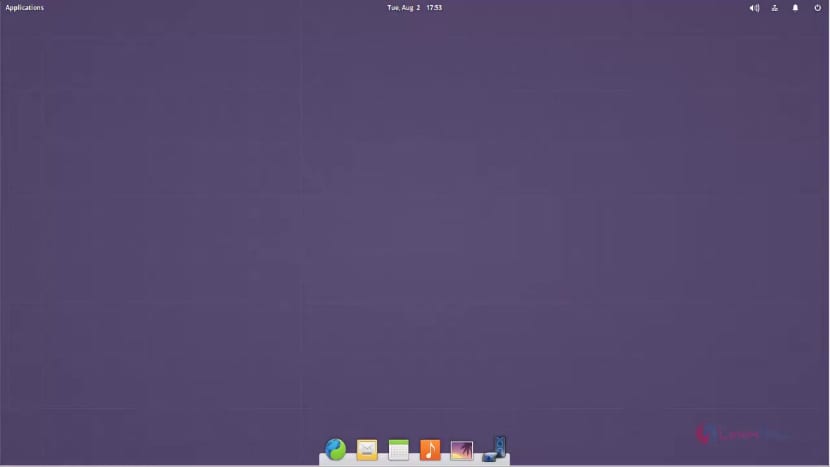 To install it we open the terminal and type: 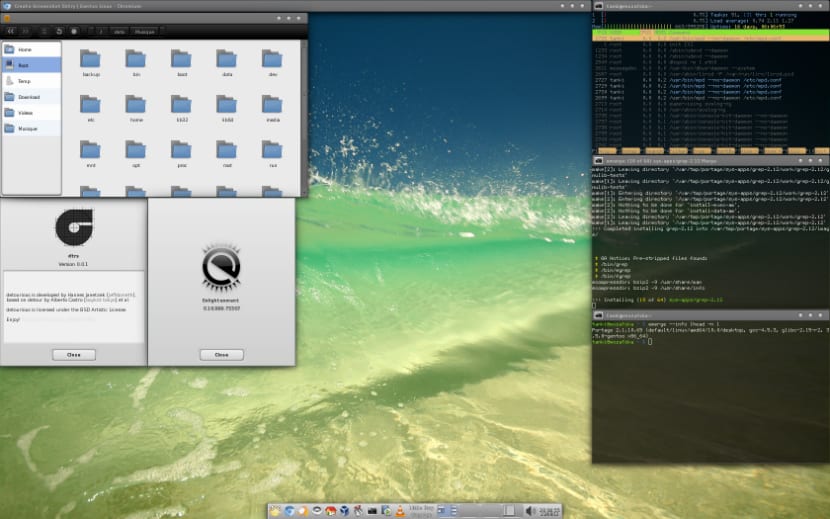 Enlightenment was already revolutionary when GNOME or KDE were still in their infancy, and although its evolution has slowed down for a while now, it is still a desktop environment that provokes true passions. Few distributions choose it as the default desktop, but that does not mean that we cannot install it easily if we feel like it

To install it, we open terminal and type: 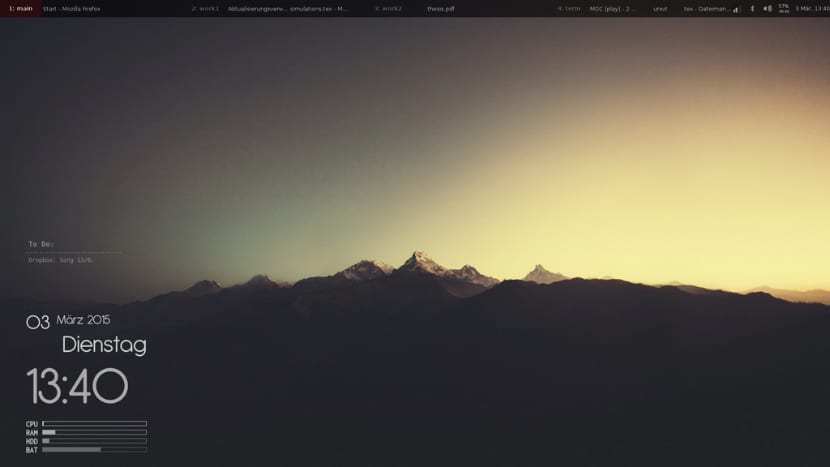 It is a window manager, not a desktop environment. Openbox is only responsible for keeping windows open on the screen nothing else. That means that the Openbox installation does not give easy access to the wallpaper options menu, a taskbar or a system panel.

This does not leave aside all the possibilities of being able to adapt it and its manipulation, resulting in beautiful minimalist environments.

For its installation we do it with:

Finally, these are some of the most popular desktop environments in Linux, if you think that we needed one, do not hesitate to comment,