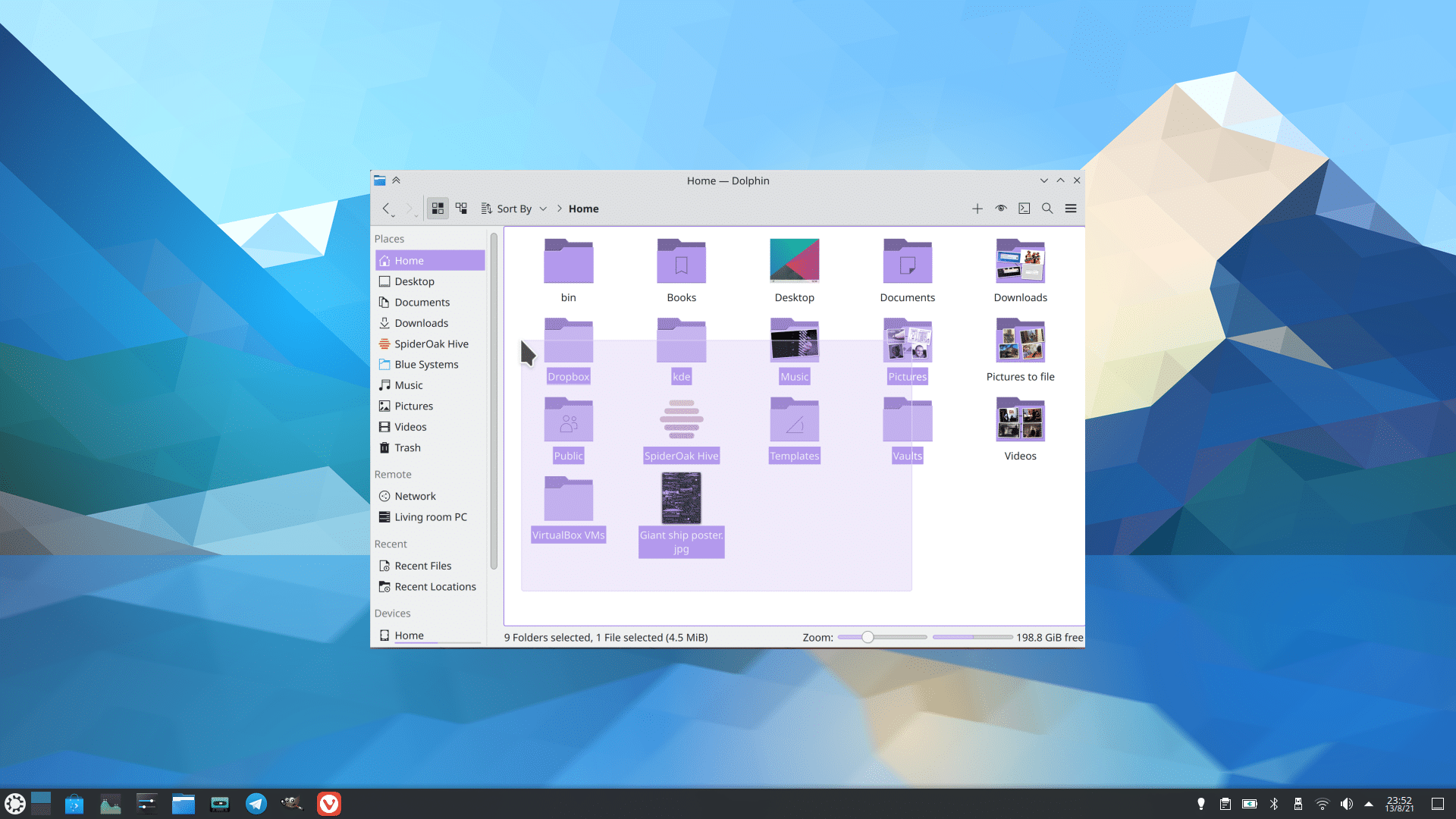 Following the articles in This Week in GNOME, Adventures in Linux is published on Saturdays and KDE. The second is written by Nate Graham, and is usually much longer than the first, in part because the K team covers so much more software and is more customizable. That and that everything they mention are news that will arrive in the medium-term future. Also, your articles tell us about your desktop, applications, and libraries.

El this week's article emphasize the accent color again. The novelty regarding this that they have advanced to us today is that said color will also reach the folders by Dolphin. That is, the color that we choose in the general settings will be respected and will also be applied to the folders. Below you have the list of future news that they have published today.

Full path to article: ubunlog » Desks » KDE » The accent color will be coming to the KDE / Plasma + Breeze folders, and other new features that we will see soon