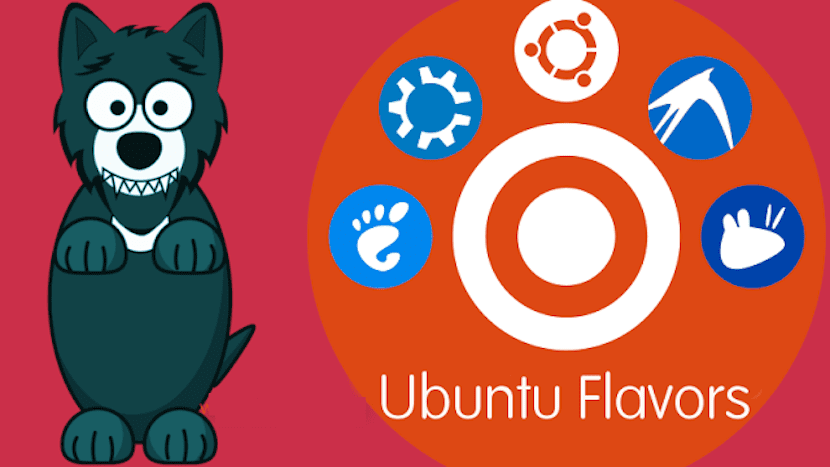 A moment ago we gave you a small bad news that comes to us from the first version in Alpha phase of Lubuntu 16.04 LTS Xenial Xerus: the next version of Lubuntu will not be based on LXQt, but on LXDE, a graphical environment that we could say is less modern. But what interests us about this news is that the first versions operating systems based on Ubuntu 16.04 LTS, an operating system in which Canonical, the company that develops it, has high expectations.

These early versions are in their first Alpha, some versions that will not be available in standard Ubuntu 16.04, but in many of its flavors. The first to launch the first alpha have been Ubuntu Kylin, Lubuntu and Ubuntu MATE, but it is more than likely that the first alpha versions of other Ubuntu flavors will be released soon.

Versions based on Ubuntu 16.04 will use the Linux kernel 4.4 and, being an LTS (Long Term Support) version, they will have support updates and security patches for 5 years, which would take us until 2021. How could it be otherwise, the original version of Ubuntu will use Unity. At the moment Unity 8 is being tested, which has all the ballots to be the environment used in the final version that will be publicly released in April 2016.

Below you have the links to download the images of the three systems that we have discussed in this post: