Although Linux has not historically been a platform designed for gaming, it is great titles of all genres have come to her and, above all, great conversions have been made that have allowed the community to enjoy good hours of entertainment. The trend of creating games exclusively for Windows and Mac OS X systems is changing today and we owe it in large part to Steam and the strong bet it has made on its Steam OS.

In the guide that we show you below we present you the five games that we have to have in our Ubuntu. 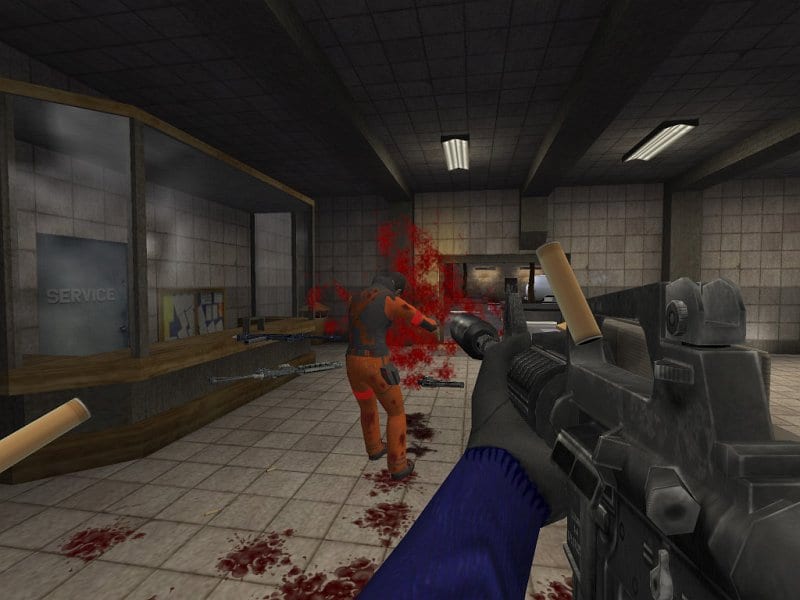 Urban Terror is a title of shooting free multiplayer developed by FrozenSand, where an engine compatible with the famous Quake III Arena is used but independent of it. Its creators define it as a shooter tactical where realism is not at odds with fun. As a result, you get a unique, fun and addictive title that will make you hook up with your friends.

Without being of the latest generation, the graphics more than comply and ensure optimal playability in teams with low resources, but that have at least the following:

No need for registration, the title is available for other platforms such as Windows or Macintosh and to test it you just have to download, install and play it. Inside you will have the following game modes: 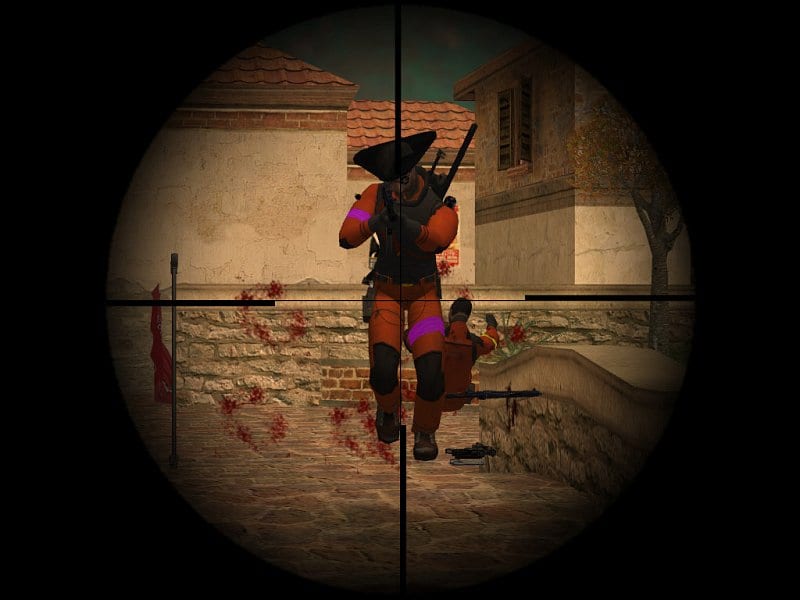 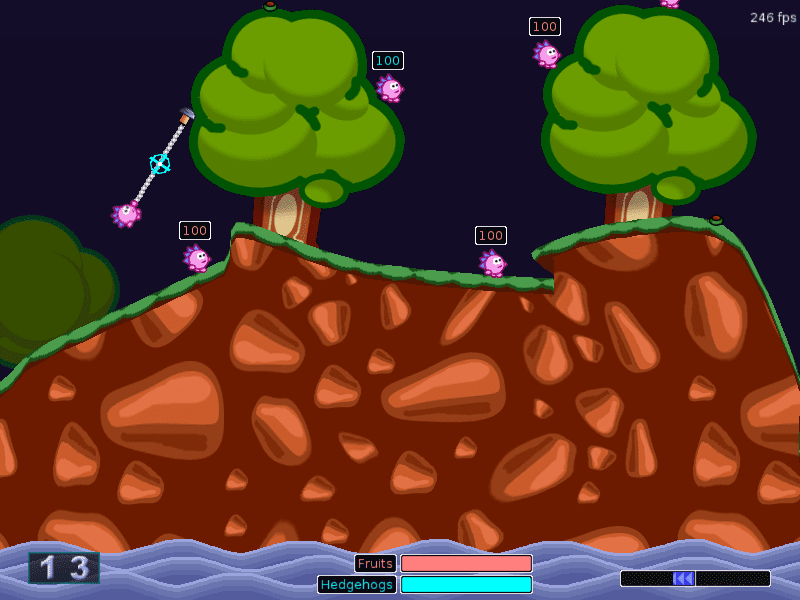 Hedgewars It's a turn-based strategy game based on the mythical Worms saga but starring hedgehogs instead of worms. The game consists of eliminating the hedgehogs from the rest of the teams that participate using various weapons, many of them unconventional and that add a very fun touch to the games.

The graphics of the game are of type cartoon and there are various configurable scenarios that provide variety to the games and has a sudden death mode that does not extend each one of them endlessly over time. As we say, it is great fun to play with friends and family because in each round the conditions are random and allow very different results.

The game is GPLv2 licensed and available in cross-platform for multiple Linux distributions (Ubuntu among them), Windows and Mac OS. 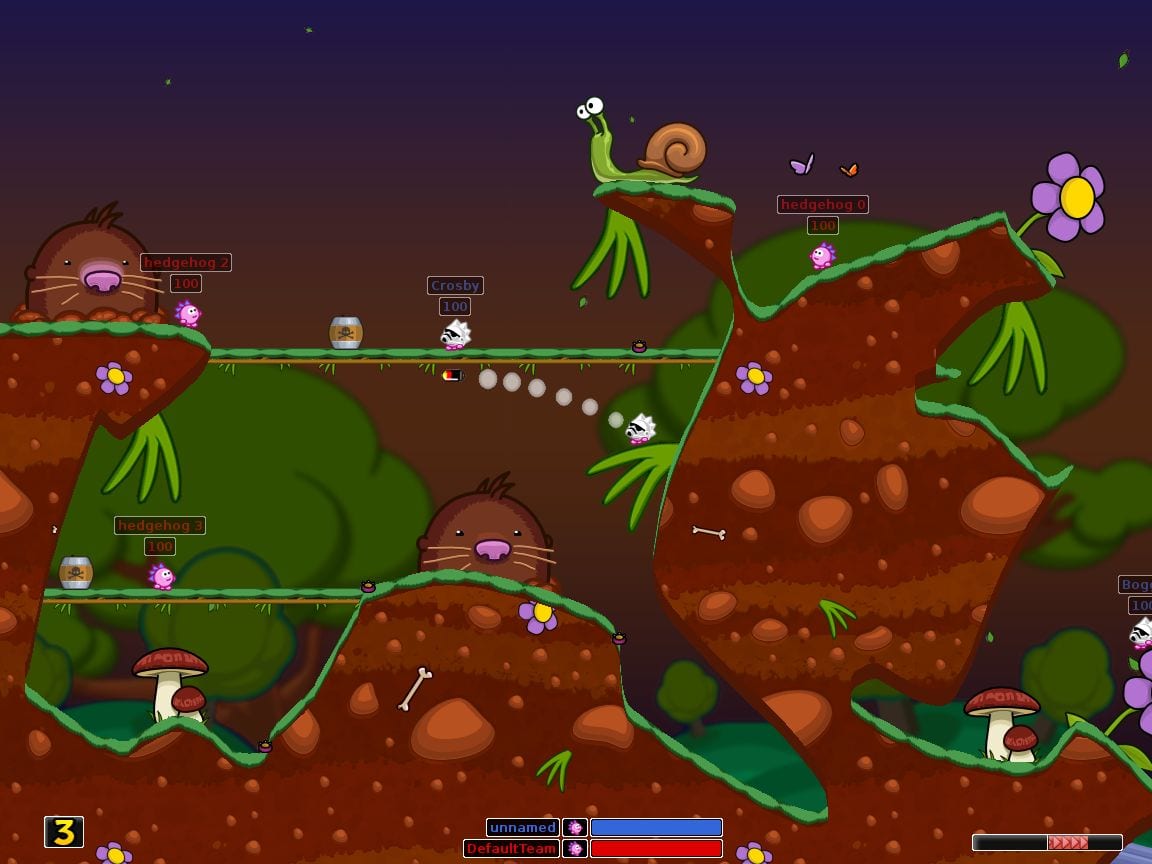 FlightGear is a free flight simulator and is currently one of the most important free alternatives when it comes to commercial flight simulators. Its code is open and extensible and, thanks to this, it has a large number of add-ons created by third parties

It is probably the only program of its kind whose code is free and with no intention of hiding how it works internally, which makes it very extensible. Although there are players who consider that it cannot exceed the graphic level of the best commercial products, the physical model of the flight and the realism of the controls is at the same or higher level than the best simulators. This is because FlightGear was developed from the beginning with a high technical and scientific profile. It is supported by OpenGL and requires 3D acceleration hardware.

The game is available for the main platforms, Windows, Mac OS X and Linux and has, among its main features, the following: 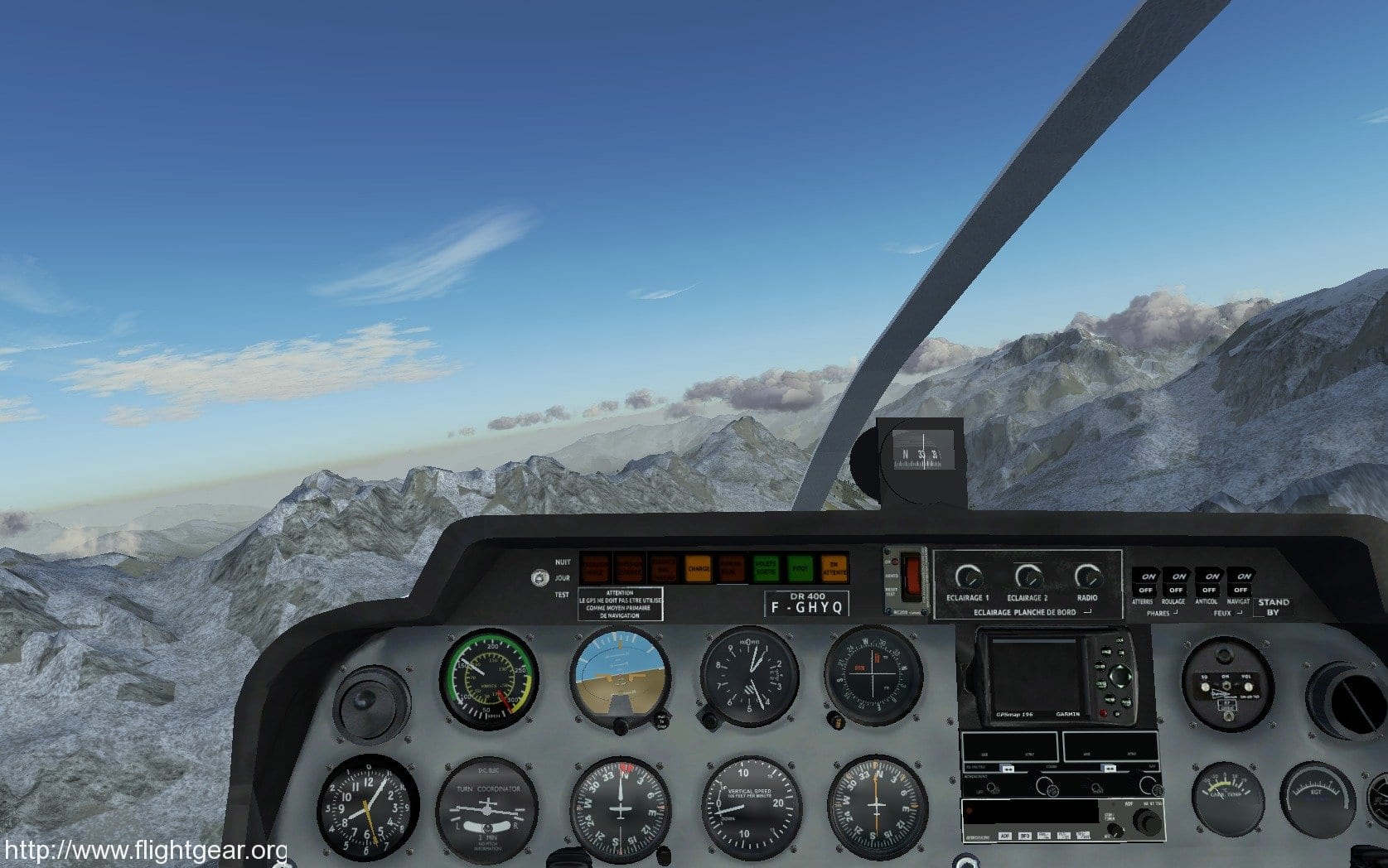 Pingus is a very popular clone of the ancient game Lemmings. Its mechanics are fully preserved, and our goal is to guide the penguins along the stage to the exit. The game goes through different phases and we will have different skills to assign to the penguins to be able to get out of the level with flying colors. The challenge is not only to get these little beings alive, but to we must meet the requirements of time and number of lives saved, which increases the complexity of the game.

As the games go by, the requirements will be much higher and we will have to squeeze our heads to be able to solve the different puzzles that each of the phases contain. One piece of advice, there are times when the sacrifice of some penguins is necessary for the salvation of the rest.

The game features a very light-hearted drawing style and colorful graphics. There are no melodies or sound effects worth highlighting, they just do the job. The controls are simple and very intuitive and are all operated with the mouse, so in a few minutes you will be able to grasp the mechanics of the game and you will be fully focused. Do not miss the opportunity to try this classic of Linux games. 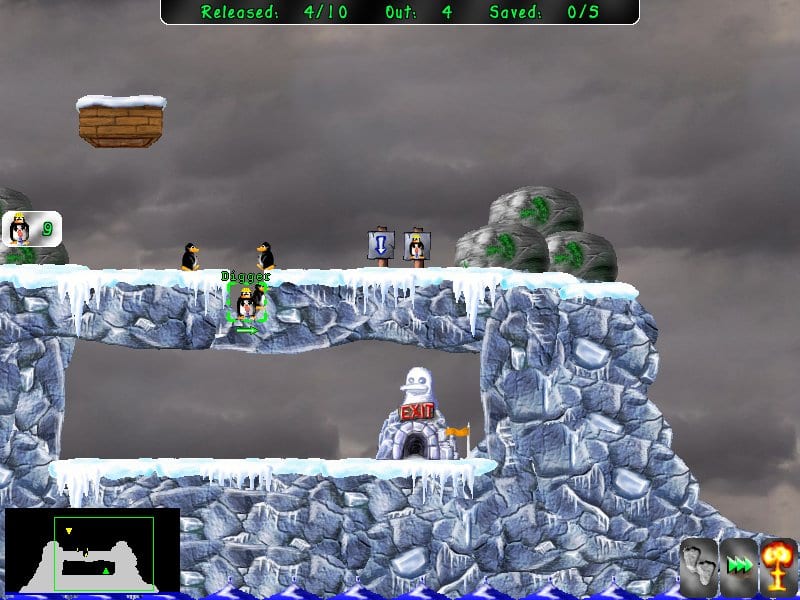 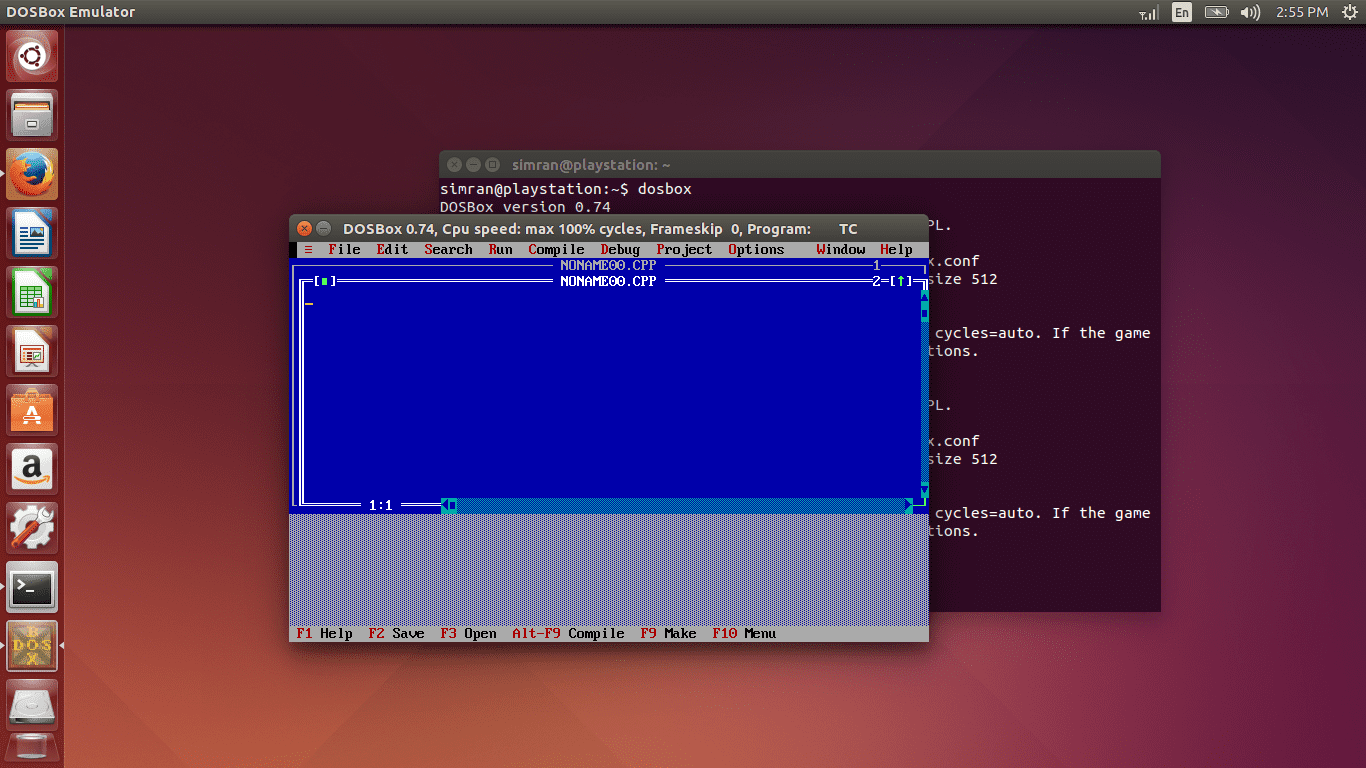 Without being properly a game, DosBox maybe is the most extensive x86 PC platform emulation environment out there. With it you can run almost any game or software that was based on old DOS environments, Windows 3.11 and Windows 95. Its general performance, although very good with the power of current computers, will never reach the level of a true port, nor is that its objective. DosBox has multiple graphical improvements and allows emulating disk drives, sound cards, controllers gamepad and many other devices that dramatically enhance the gaming experience of old titles. 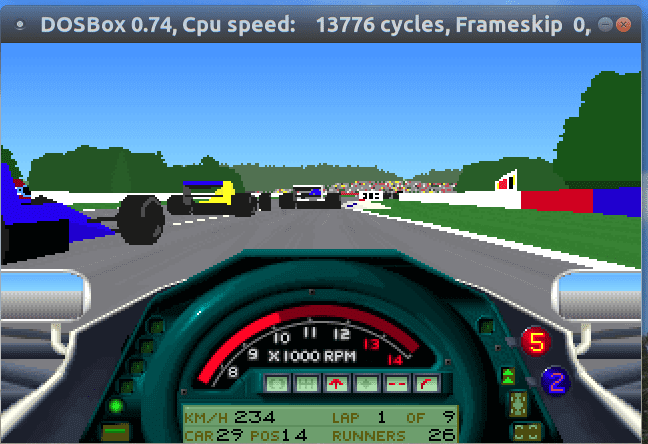 We left behind numerous games that you will surely miss: space simulation, platforms, graphic adventures and a long etcetera. Encourage and comment which ones would you have included and why.

Full path to article: ubunlog » Ubuntu » Games » The five games that we have to have in our Ubuntu