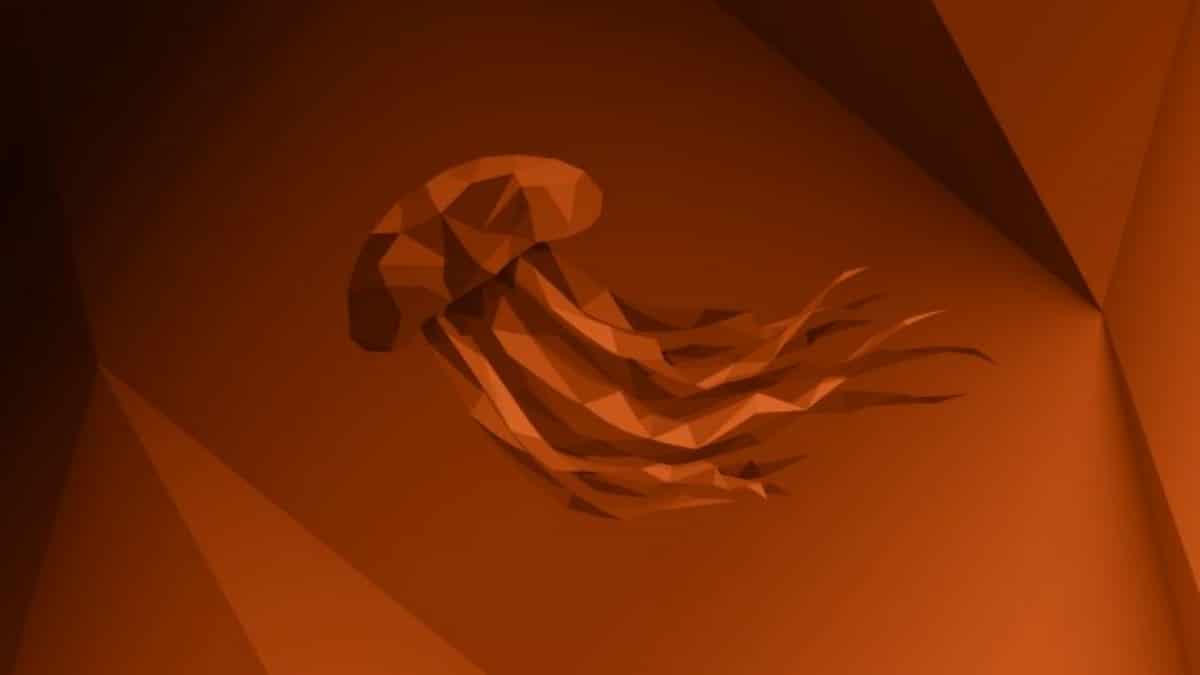 The Register website made known through a blog post what have you tried memory and disk consumption after to install the different editions of Ubuntu 22.04 with the various desktop environments of its flavors, in a VirtualBox virtual machine.

In the tests carried out by «The Register» it is mentioned that the tested systems involved Ubuntu with GNOME 42, Kubuntu with KDE 5.24.4, Lubuntu with LXQt 0.17, Ubuntu Budgie with Budgie 10.6.1, Ubuntu MATE with MATE 1.26 and Xubuntu with Xfce 4.16.

It is mentioned that the settings used in the virtual machine to try all distributions in VirtualBox were identical. The spec was 4000 MB of RAM, two CPU cores, a 16 GB virtual hard drive, and the default VirtualBox graphics adapter with 3D acceleration enabled.

Whenever Linux users get together, a perennially popular topic for promotion (which is the polite word for argument) is desktops. Here at The Reg FOSS desk, we're as complicit as anyone. But oddly enough, the one aspect of desktop comparisons that lends itself to direct measurement rarely gets much attention: resource usage.

Resource usage is important. In direct terms, the less RAM and disk space your desktop uses, the more you have free for your own stuff. Second, desktops that are more frugal in their use of resources are generally faster and more responsive. That in turn means they run better on older, lower-spec computers. That's highly relevant because a popular use case for Linux is to revive an old PC whose copy of Windows is too outdated and slow to be useful.

The article mentions that all tests performed only system installation along with initial configuration and an update and installation of the latest packages (apt update && apt upgrade). With which from this point, this was the reference to be able to measure the amount of resources consumed by any of the different tested flavors of Ubuntu.

With this, "The Register" prepared a small comparative table, which simplifies the understanding of the total amount of resources consumed:

All remixes use less memory than the default GNOME edition. To be honest, we didn't expect that. The last time we did this comparison, back in 2013, Kubuntu made fun of the most RAM, and as before, it still uses the most disk. KDE Plasma 5 has really reduced its memory footprint impressively, although it's still not lightweight.

The KDE, MATE, and Budgie editions all have fairly similar resource usage, so in those terms, there's not much to choose between them. That means it depends on your personal preferences.

All credit to the Lubuntu team: their remix is ​​still the lightest by quite a margin, both in memory and disk usage. That said, it uses an older version of the LXQt desktop. There is a repository to install a newer version, but that's a big question for a non-tech user.

Finally if you are interested in knowing more about it, you can consult the original publication in the following link

Full path to article: ubunlog » General » News » The Register published an estimate of the resource consumption of the official editions of Ubuntu