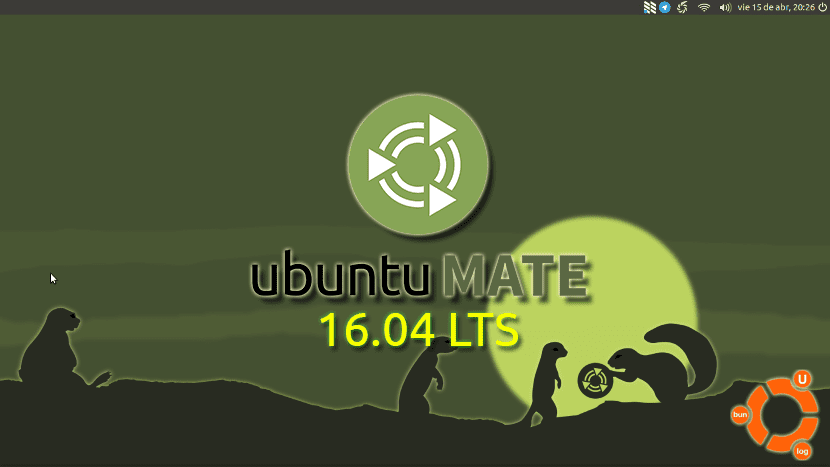 Good. We have already installed Ubuntu MATE 16.04. And now that? Well, like everything in life, it will depend on each one, but in this article I am going to explain what I do after installing the MATE version of Ubuntu. And, like any operating system, Ubuntu MATE comes with packages installed by default that we will probably never use and it does not have others that we may use frequently.

I want you to keep in mind that what I will explain next it's what i usually do, so it is possible that you remove a package that interests you or install another that is not. For example, I install RedShift which is used to change the temperature of the screen at night and I remove Thunderbird. In any case, I hope to explain everything step by step so that everyone can choose what suits them best.

What to do after installing Ubuntu MATE

As soon as I install Ubuntu MATE, I start installing and removing packages. I install the following:

I remove the following packages:

If it turns out that you want to do everything exactly like me in this sense, you can copy and paste the following text (I do it) in a Terminal. In case you don't know, "&&" (without the quotes) makes us add more than one command and (thanks, Victor 😉) "-y" makes it not ask us for confirmation. The first on the list, to avoid possible errors, is to update the repositories, the penultimate is to update what I have not touched and the last is to eliminate the dependencies that I will no longer use:

Although Ubuntu MATE 16.04 includes Plank, which is a Dock for the lower part, the truth is that I do not like it, I do not know why. I prefer to put my own launchers on the top bar. To add a launcher, we just have to do the following:

For example, in addition to the Firefox that is already set by default, I add the Terminal, the screenshot, Shutter, the System Monitor, Photoshop (I'll explain how to install it), GIMP, a shortcut to a folder with images, two personalized (the "xkill" and "redshift" command), the Franz application (which links WhatsApp, Telegram, Skype and many other messaging services) and, a little further away for security, the command to restart (reboot).

I like the MATE environment a lot, truth be told, but something can always be improved on. Since Matte Tweak, we can make some modifications such as deleting the personal folder from the desktop. On my desk I just leave the drives mounted. We can also: 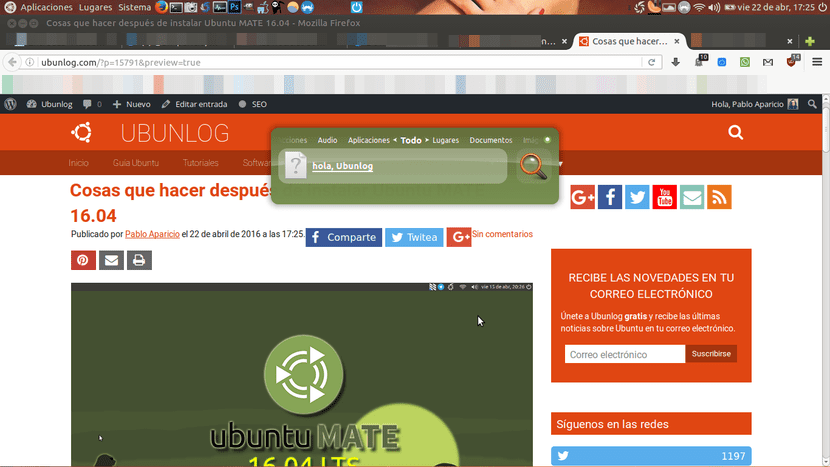 I think that is all. I hope everything is clear. What do you do after installing Ubuntu MATE?