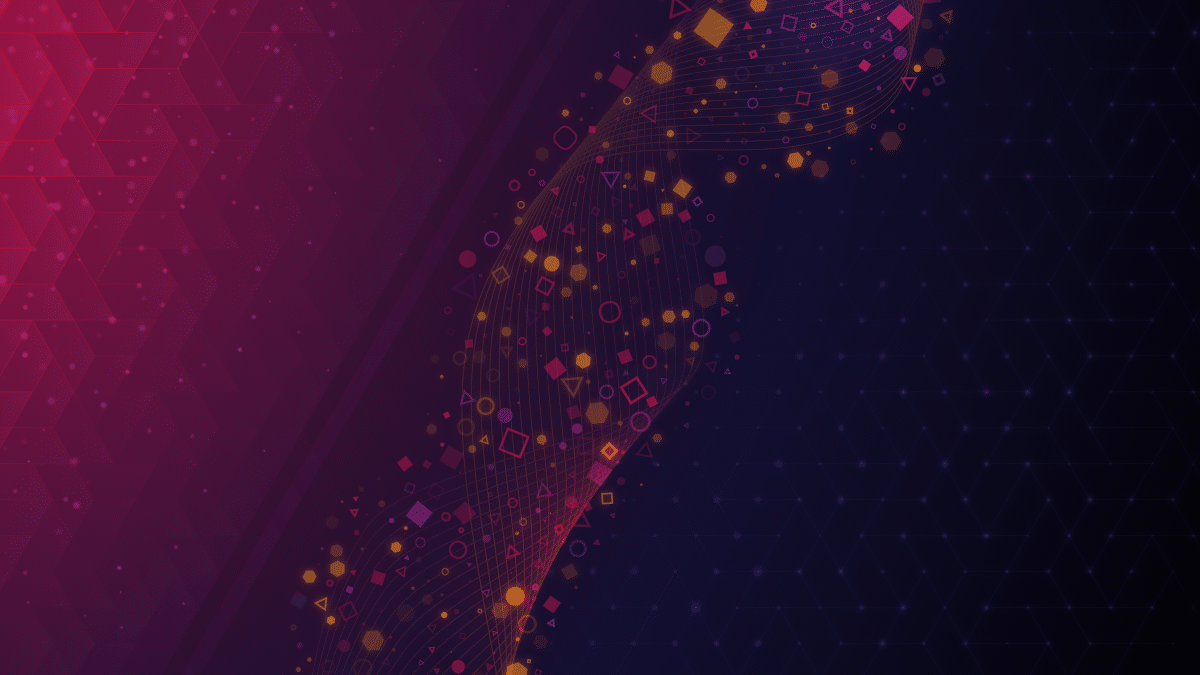 Just under 24 hours ago, the KDE project He launched Plasma 5.20.5, which is the latest maintenance update for the current series. That means the next one will be a major update with some really hot news, specifically plasma 5.21.0. This article is not about the new features that it will include, but about its wallpaper, one that personally surprises me considering what we have seen in the backgrounds of past versions.

If we look at it, to the left and right there are triangles (rhombuses and hexagons), or what is the same, the rectilinear shapes that are usually found in all Plasma backgrounds. What we see in the center is a little more surprising and the colors used, which personally reminds me a bit or gives me the impression that it is an image that could be used in a promotional event for a console such as the Play Station: there are circles, squares and triangles, so if the hexagon were an X , we would have the 4 buttons on the right of a DualShock.

The title of this fund, succeeding "Shell" at 5.20, is Milky Way, that is, Milky Way. As there is nothing written about tastes, it is clear that some will like it more than others, but I think that anything would be better than the 5.19 background, so much so that for the first time I have changed it in my Kubuntu and uploaded it to the Shell from 5.20.

Plasma 5.21 will arrive in February, specifically the 16th of next month. Kubuntu 21.04 will arrive two months later, so it is more than likely that Hirsute Hippo will arrive with this wallpaper after installing from scratch. If you are interested and want to use it now, you can download the image with 5K resolution from this link from invent.kde.org.

Full path to article: ubunlog » Desks » KDE » This is the Plasma 5.21 wallpaper, and it looks less "KDE" than usual