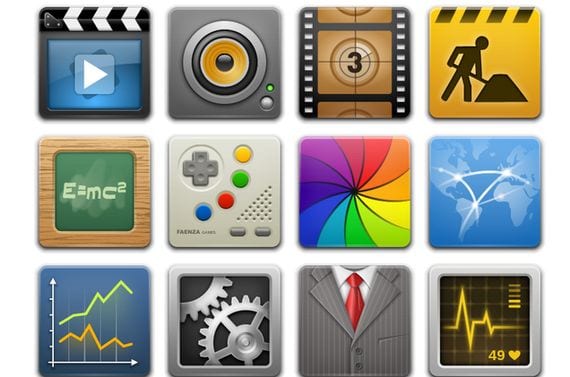 In the following article We use the official report of Ubuntu App Developer to share with you the list of the top 10 most downloaded applications from the Ubuntu Software Center.

It is curious that 8 of the 10 most downloaded paid applications for Linux are games, while only two are programs.

In this section the downloaded games are only limited to 4 of the 10 free applications. 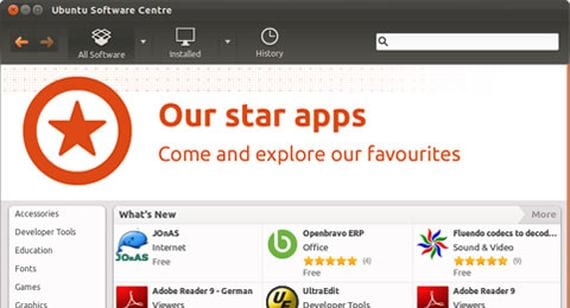 Remember that these data are those offered by Ubuntu App Developer and are those corresponding to the month of October of this same year 2012.

From now on we will try to publish the updated list of the top 10 most downloaded apps from the Ubuntu Software Center monthly and coinciding with the publication of the new reports.