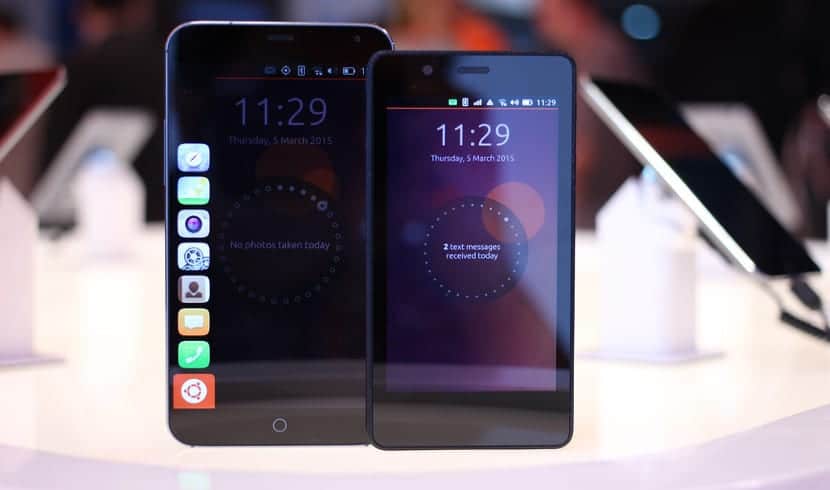 The leader of the UBPorts project, Marius Gripsgård, announced on August 26 the release of OTA-4, the latest major update to Ubuntu Phone and Ubuntu Touch, which represents a version advance over the base of the operating system.

The OTA-4 is a new version that will be based on Xenial Xerus instead of Vivid Vervet, the version that was the base of Ubuntu Touch until now. This means that the new version runs faster and smoother on the same devices and also more devices compatible with this new version.

The OTA-4 represents a turning point with respect to previous versions since on the one hand it introduces all the Xenial software, on the other hand fix bugs and clean the system of scopes that are no longer maintained and that represent a security problem for the operating system.

But the most striking thing about the new OTA-4 is the arrival of deb packages to the operating system. At the moment it is somewhat experimental, but the UBPorts team has introduced a container system that in the not too distant future will allow the installation of any deb package.

Unfortunately the update system is not compatible with this OTA-4, that is, if we have the OTA-3 or earlier, we have to use the UBPorts Installer to install the OTA-4. Once we run it, then we have to select the channel "16.04 / stable" for the installation of the new OTA-4. This process is not so simple because before that we will have to make a backup of our data since the process will completely erase the device.

The OTA-4 is a great advance within the project, something that is having its fruits with the arrival of new devices with this version of Ubuntu Phone. Hopefully it will also make the pace of updates faster than current.

Full path to article: ubunlog » Ubuntu » UBPorts launches the OTA-4 for Ubuntu Phones and with it the arrival of Xenial Xerus