There are barely two months until we have the new version of Ubuntu, the version 12 10 that will come with many important improvements, including the one that we present below.

It is already a fact, that the next version of the alternate operating system and the world's most downloaded open source will come with the new desktop Unity 5.0, the same one that already brings ubuntu 12 04, but only in its three-dimensional version.

Among the improvements of this new desktop created exclusively for Ubuntu, highlight its high level of setting, stability, speed, simplicity of use and spectacularity united in a desk that breaks with all the established molds. 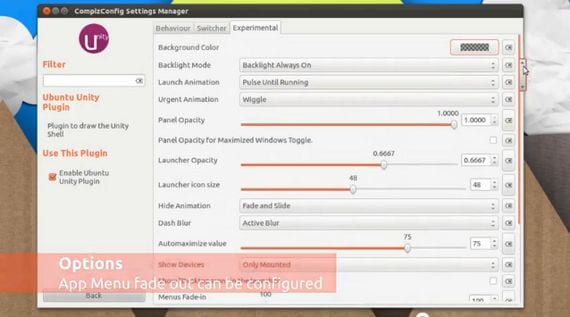 It is known to all, that my preference in terms of desks Linuxers, opts for Gnome, but as soon as I have seen the video that I attach in the header, I have gotten a crazy desire to try this renovated desktop Unity 5.0.

Among its main improvements to highlight, it has the inclusion of a button Ubuntu menu directly in the favorites bar. 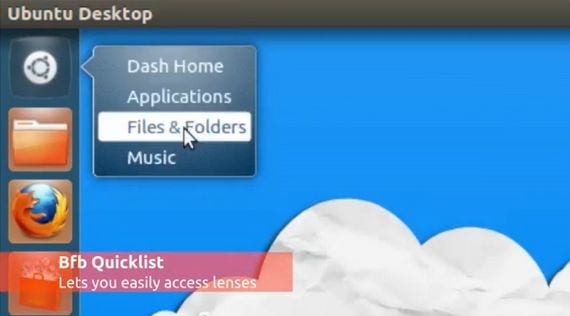 The favorites bar is the left bar and where are the most used applications and those that we previously selected as favorite applications.

Likewise, it is also customizable even in the color, the background of the Dash, This is the blurred background that we can see when we look for an application in the list of applications. 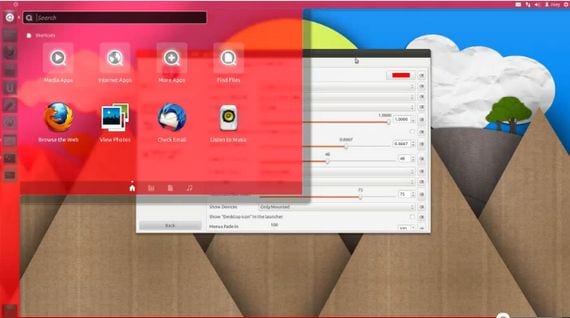 Their icon quality and effects They have improved remarkably, so much so that I am already looking for my life to see how I can test this desktop without having to install the new version of Ubuntuas it is still in a very unstable state. 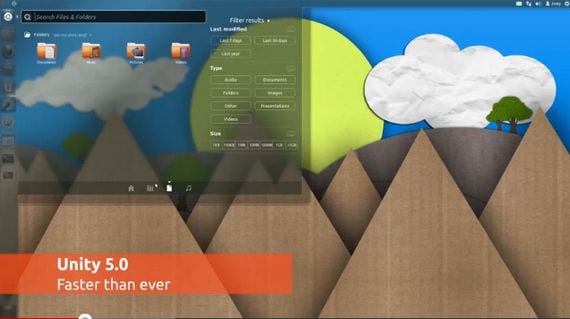 An impressive desktop and that I recommend trying to experience the fluidity and speed that he gives off, and although he remains a supporter of gnome, I recognize that Unity 5.0 It has conquered me at least a little bit.

More information - How to install Ubuntu12.04 on Android devices with Ubuntu Installer