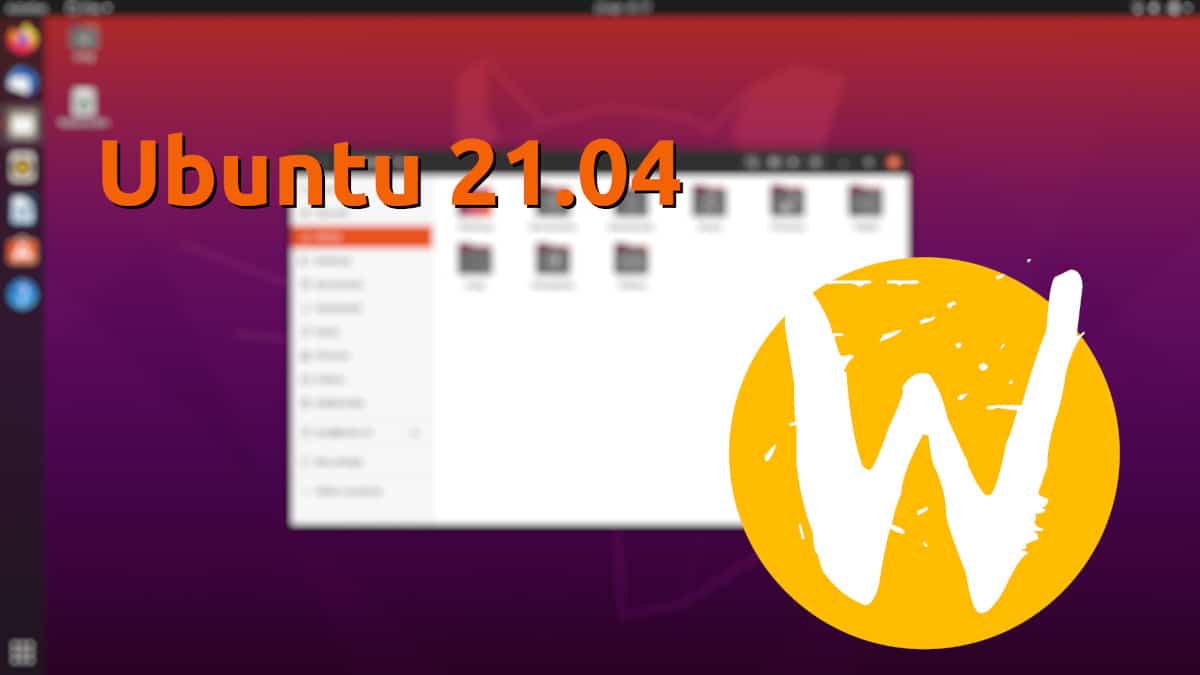 A week ago we publish news that I personally don't think would be good for non-LTS Ubuntu users. Ubuntu 21.04 it will stay on GNOME 3.38 and GTK 3, same as 20.10. Canonical believes that not everything works as well or is as aesthetic as you might expect, but I believe that many non-LTS users want the latest, and Fedora 34 will include it. So is the leap worth it?

Logically, for Ubuntu 20.10 users it will deserve it. And no longer because of what Hirsute Hippo brings or does not bring; is that in July it will stop receiving official support. In addition, Canonical will retry something it has already tried in the past: that Wayland is the default graphical server. This is something they specifically tried three years ago, with the release of Ubuntu 18.04 Bionic Beaver, but they decided to use GNOME on top of X.Org.

Ubuntu + GNOME + Wayland has been around for a long time, but not as a default option. Canonical's intention is to change this, and the timing would be this April. The real goal is that everything works perfect for the next LTS versionThat is, Ubuntu 22.04, scheduled for April 2022. Making the change now, they have two versions to polish everything before the Long Term Support version that will succeed Focal Fossa.

The possibility has been debated for just over an hour in the Ubuntu forum, more specifically in this thread. It is mentioned that not moving to GNOME 40 and GTK 4.0 will make things easier, but NVIDIA users will stick with X.Org by default until 22.04, all if it goes as planned.

Ubuntu 21.04 Hirsute Hippo will be officially released on April 22, and will arrive with the kernel Linux 5.11 among its most outstanding novelties.