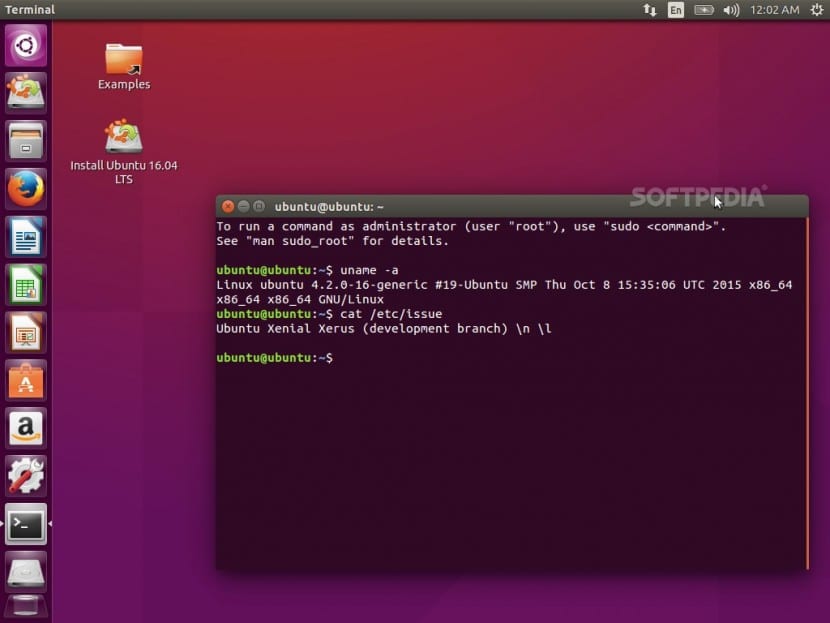 It's been a few years now that people have been talking about whether Ubuntu is going to become a rolling release distro, but no decision has been made yet. It seems that could finally happen when Ubuntu runs Unity 8 and Mir becomes normalized and established.

In fact, Canonical already has a distribution following a model rolling release, we mean Ubuntu Touch. The mobile operating system already has Unity 8 and Mir, and it has the same code that goes in the desktop edition as well. It is worth remembering that Canonical wants to have a distro separate built with Snappy packages, so the move to a model rolling release Not only is it just getting started, it won't be something new on the Ubuntu landscape either.

Is rolling release the future?

Canonical will continue to offer two different versions of Ubuntu: one with traditional DEB packages, and one with Snappy packages. Of these two, one will use the graphical server X, and the other will switch to Mir. This will happen in the near future, or at least until the manufacturers of hardware such as NVIDIA and AMD together with Intel integrate proper support for Mir in their graphics controllers.

That a Linux distribution follow a model rolling release means that updates incrementally, without having to wait for a cycle of six months for a new version to come out. Ubuntu Touch is getting this treatment right now, with each OTA offering quite a lot of new stuff. These kinds of changes, however, will not occur as the desktop version is right now.

The only problem to be solved are Canonical LTS versions. A lot of people still use them and depend on them, as they are released every two years, so it is not clear what will happen to them. The same LTS versions are used in the cloud with great success, and this is another matter that will need to be addressed in some way.

Canonical will most likely opt for the best of both worlds: on the one hand have a version rolling release, and on the other hand keep the support extended