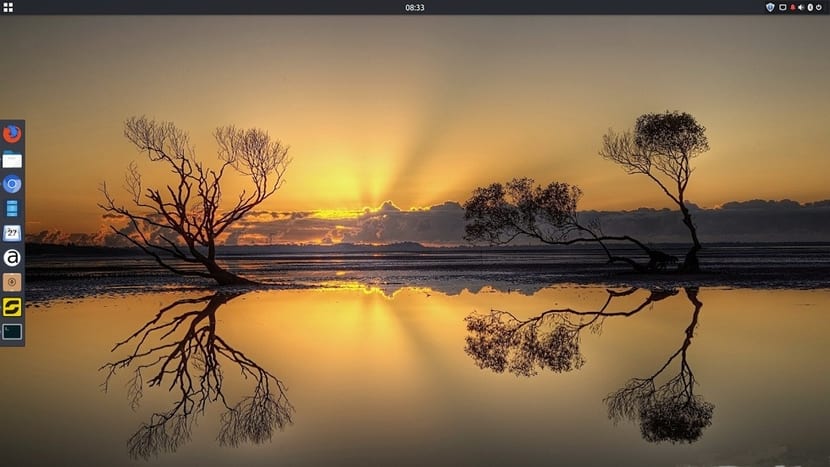 It is a pity, but it has not come by the hair. Five days after the release of Ubuntu 16.04 LTS Xenial Xerus and all its official flavors, David Mohammed was pleased to announce the official release of Budgie-Remix 16.04. And what has not arrived in time? Well, everything seems to indicate that Budgie-Remix will be renamed Ubuntu Budgie as of version 16.10, so it has not become part of the April release and will not be a Long Term Support (LTS) version until the next time, which will be version 18.04 that will be released in April 2018.

Budgie-Remix or Ubuntu Budgie, as you prefer, has been in development for several months and is now available for download and installation. Is based on Ubuntu 16.04 LTS and uses the Budgie graphical environment from the Solus Project. But that it is based on an LTS version does not make it so automatically, so its support will be 18 months and not the 3 years of Ubuntu flavors or the 5 years of support for patches and updates of the standard version.

Ubuntu Budgie will be a reality in «Yakkety Yak»

But it looks like the current Budgie-Remix team is going to be working non-stop for the next several months because, like the Ubuntu developers, already have started working also for version 16.10 Yakkety Yak, which will be his official arrival to the Ubuntu team. The first Alpha version will be released in July. Although we all take it for granted, we will still have to wait to see if it finally becomes Ubuntu Budgie and, if it does, the Ubuntu Budgie 16.10 release is scheduled for October 20.