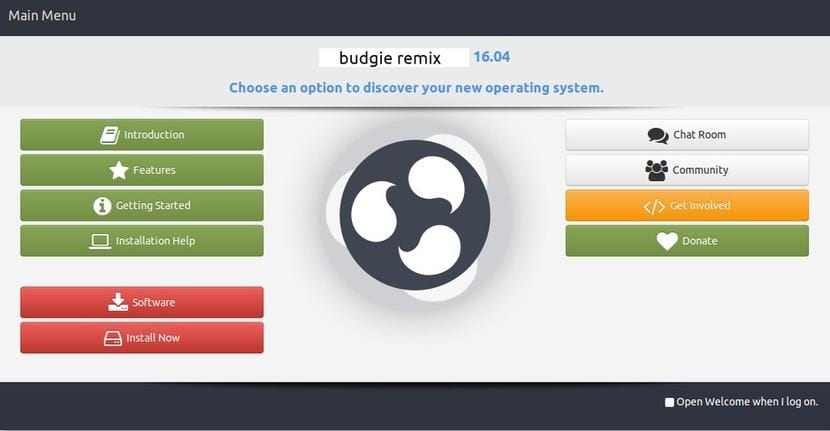 As we have already commented on some occasion, the last distro that became part of the Ubuntu family was Ubuntu MATE, returning to the Canonical operating system the graphical environment that it used until the arrival of Unity. But the Ubuntu family does not stop growing and in October, if there are no surprises, a new component will arrive: Ubuntu Budgie, which is currently known as Budgie Remix 16.04. The downside of the current version is that they failed to reach April 21, so it is neither an official flavor nor does it have support for several years.

With the above explained, we have to comment on some of the new features that will come to Ubuntu Budgie 16.10, such as the system boot image. So far, the image that we could see when starting Budgie remix it was showing the system logo with a textured background (which I can't remember right now). Since the new update, which is also available for Budgie Remix 16.04, the image has been simplified and shows a background all the same color.

Budgie Remix adds changes with a view to Ubuntu Budgie 16.10 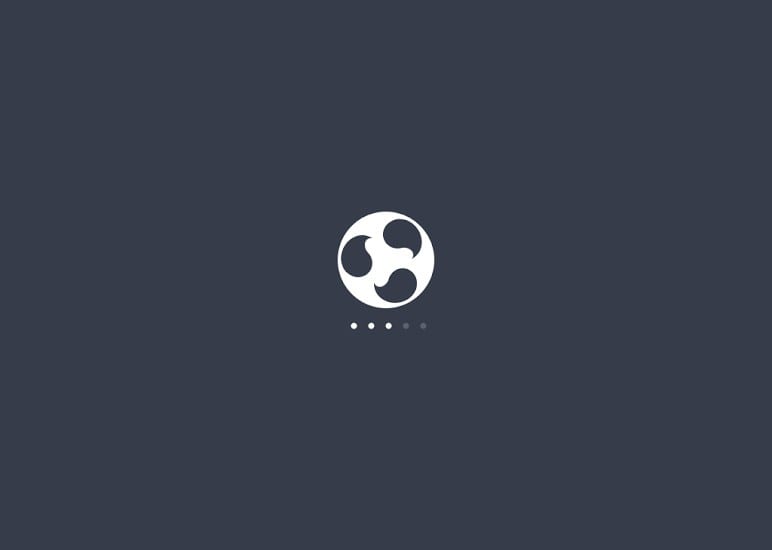 As part of the enhancements to our visual, image and feel brand, HEXcube has published a proposal to replace our Plymouth screen. The system startup screen is an element that can condition the first impression of a new user.

And it is that, while I write this post, it is literally impossible for me to stop thinking about the image that Ubuntu MATE shows when the system is starting: as soon as I hit enter to enter the system (I have dualboot), I see a black square that cover the initial options and yes, it makes a very bad impression.

On the other hand (and Ubuntu MATE has always been fine with this), Ubuntu Budgie will include a welcome screen that will offer us options, such as reading about the system or the possibility of downloading software. But to see this welcome screen we will still have to wait for Budgie Remix 16.04.1 or version 16.10 which, as we say, everything indicates that it will become Ubuntu Budgie.

When I tried it, Budgie Remix made a very good impression on me, so much so that I will try it again in October to see if I decide to install it as a native system. The downside is that it doesn't allow me to create launchers on the top bar, but it's all getting used to. Have you tried Budgie Remix? What do you think?