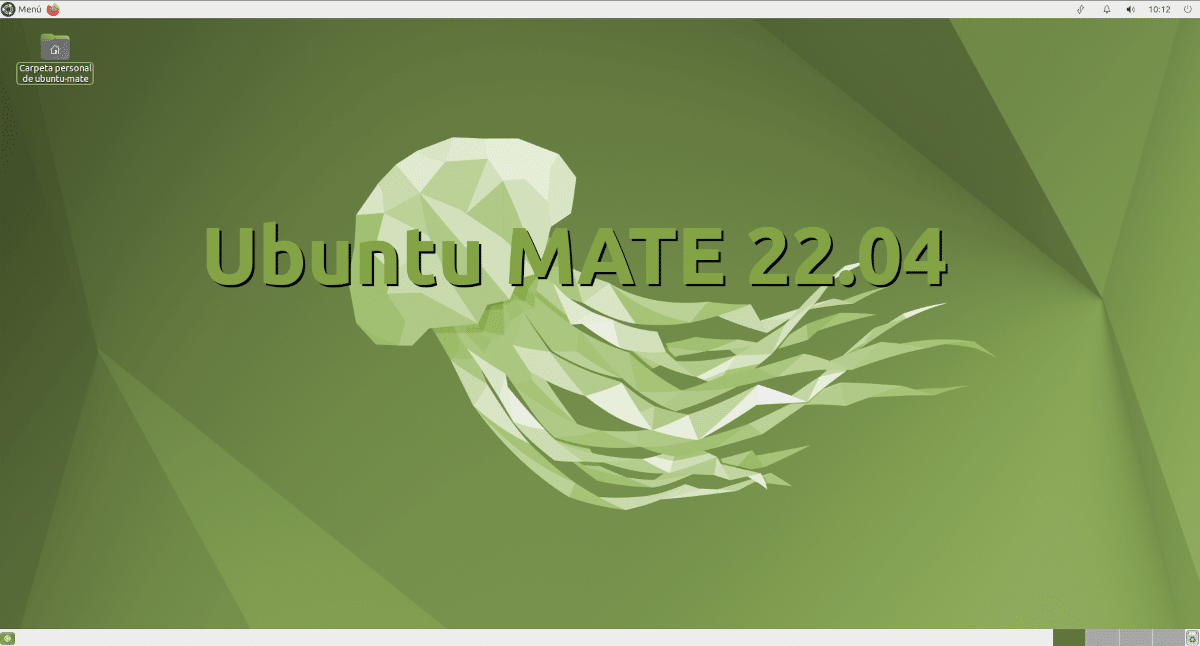 It was my favorite flavor when it came out, when I was running away from Unity, but I ended up ditching it because the laptop I used it on wouldn't shut down even after three. I'm talking about many years ago, and I'm sure that bug has already been fixed, but I mention it because it uses a very customizable and lightweight classic desktop. A few moments ago the launch of Ubuntu MATE 22.04 LTS, the first since Martin Wimpress stepped down as Ubuntu's desktop boss and refocused on his more personal project.

Among many emojis, what do you see that Wimpress likes, from the News list stands out than Ubuntu MATE 22.04 Jammy jellyfish uses MATE 1.26.1, an update with bug fixes. On the other hand, the themes of the operating system have also been improved, so we can ensure that aesthetic improvements have been introduced.

Ubuntu MATE 22.04 can now be downloaded from this link, soon from his official website.