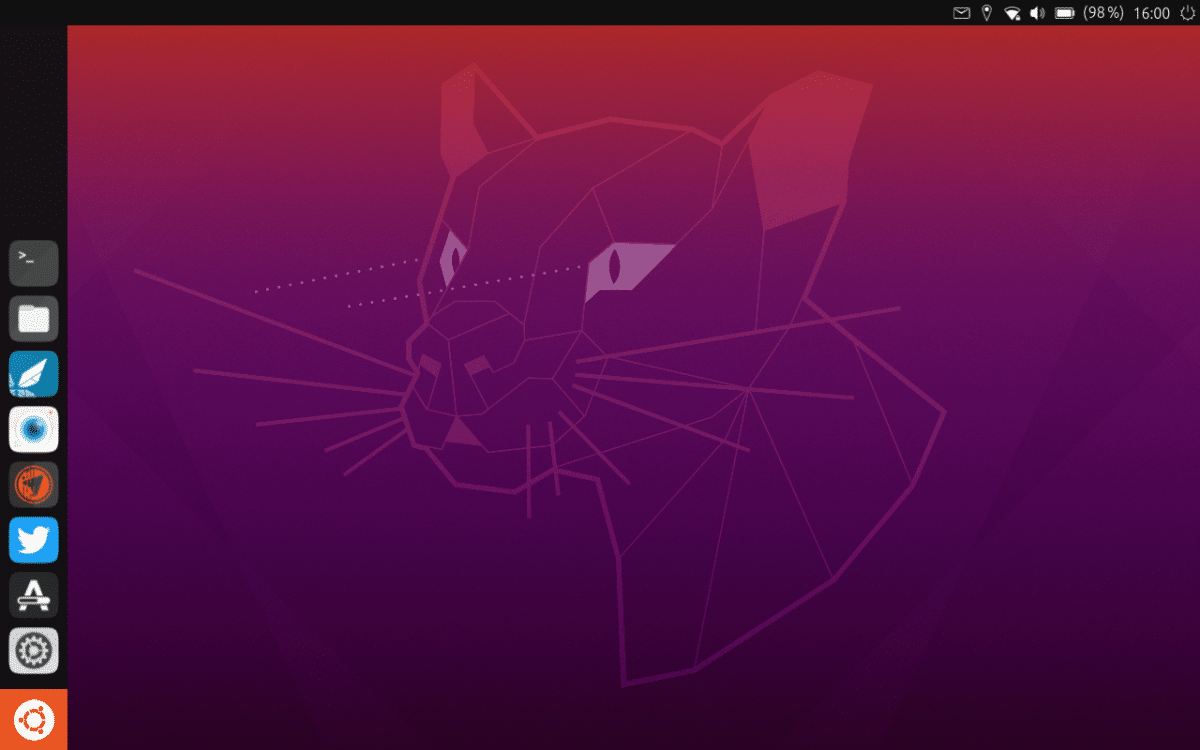 It's been almost 5 years since BQ launched its Aquaris M10 Ubuntu Edition. I remember wanting to try it, partly because I thought Ubuntu Touch it would be practically like Ubuntu, but in touch. Four years later I was able to test it, but already with a PineTab, to take me a great but understandable disappointment: it does not look much like the desktop version, and it has restrictions that I cannot say that I consider myself a fan.

But here we are not going to talk about this type of restrictions or faults, but about their basis. The current Ubuntu Touch is based on Xenial Xerus, that is, Ubuntu 16.04 that was released in April 2016. After a short time of debating, the developers at UBports decided that it was worth taking a bigger leap and that after 16.04 end of life cycle, Ubuntu Touch switch to based on Ubuntu 20.04, codenamed Focal Fossa and the latest LTS version of Canonical's operating system.

They are already working so that Ubuntu Touch becomes based on Ubuntu 20.04

But before taking the big leap, there is an intermediate goal: UBports He is working right now so that his operating system goes to use Qt 5.12, which they assure that it will be a reality in the next OTA. Taking into account that the last one to launch was the OTA-15, Ubuntu Touch is expected to use Qt 5.12 on OTA-16.

And when will the leap to Ubuntu 20.04 Focal Fossa be made? UBports have not provided an exact date, beyond in the first half of 2021. It should be remembered that Ubuntu 16.04 will stop receiving support in April of this year, so it would not be bad for the change to take place before then. But the truth is that the developers are prioritizing Lomiri, the graphical environment, to the base of the system itself, so it would not be surprising if they take a little longer and take the step already in summer. In any case, they have already confirmed that the transition is already underway.

Full path to article: ubunlog » Ubuntu » Ubuntu Phone » Ubuntu Touch passes Bionic Beaver and will be based on Ubuntu 20.04 in the first half of 2021