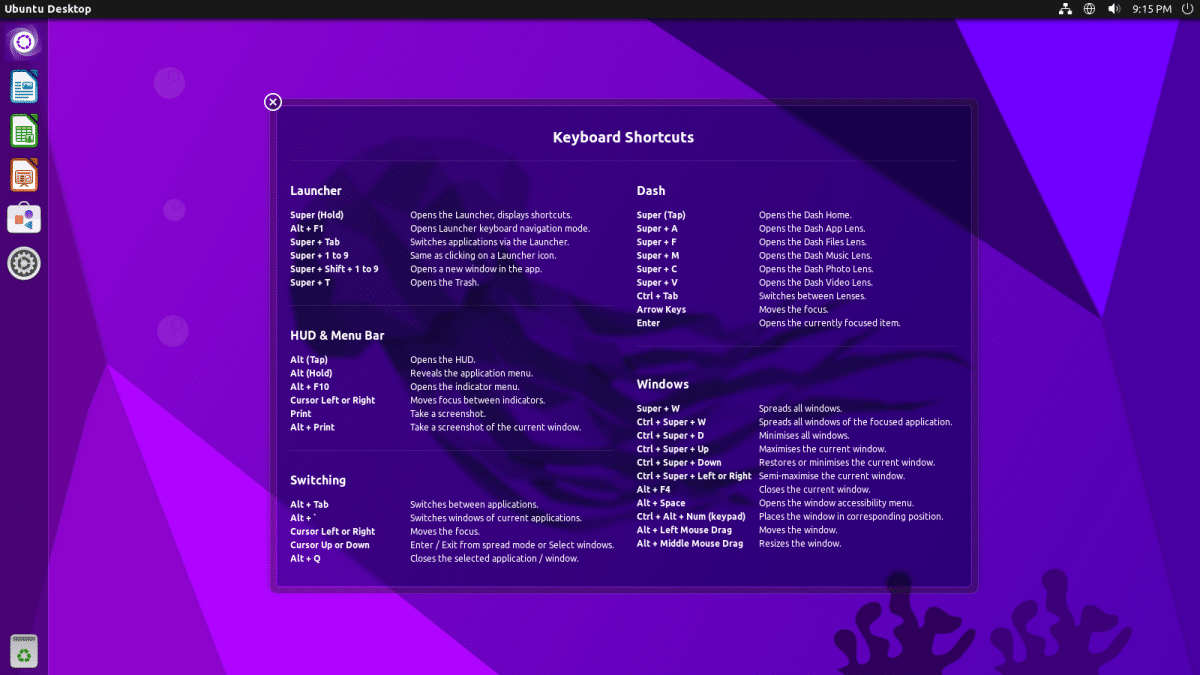 Today, April 21, was the day the Jammy Jellyfish family had to arrive, and it is happening. Although there are still several flavors to publish their release notes, they can all be downloaded from cdimage.ubuntu.com. What cannot be downloaded from there are the "Remixes", that is, Ubuntu flavors that are currently intended to become official, but are not. The first one to announce its launch has been Unity 22.04, which is developed by the young member of Canonical Rudra Saraswat.

Saraswat also handles other software for Ubuntu, such as Ubuntu Web or gamebuntu, so he is expected to make another statement today or over the weekend. In any case, the first thing that has been announced is Ubuntu Unity 22.04, of which I would highlight that it has included support for flatpak packages and the default Flathub repository.

The release notes for this release don't include many details, so without time to download and test the ISO, we can't check out some details.

Ubuntu Unity 22.04 can now be downloaded from this link.